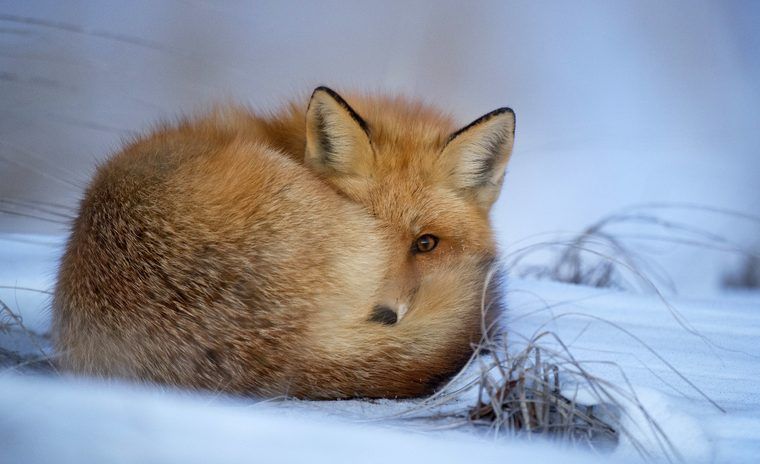 Jean Paul Gaultier will cease using fur to create his clothes in all future collections.

People for the Ethical Treatment of Animals (PETA) has been putting pressure on Gaultier for over a decade. According to PETA Director of International Programs Mimi Bekhechi, “This decision is a sign of changed times, as most people no longer wish to wear anything from animals who were cruelly caged, electrocuted, bludgeoned to death or caught in steel traps, left to die slowly and painfully–the way coyotes are still being killed for the trim on Canada Goose jackets.”

Factory farming to “harvest” fur is inhumane. Fur farmers cram animals into tiny cages that prevent them from moving freely. Some animals are killed by being poisoned with engine exhaust. Other animals have rods shoved into their mouths and anuses and are subsequently electrocuted. Still others are killed with strychnine, which is a poison known to induce painful cramps and suffocation. Jean Paul Gaultier’s decision to stop supporting an industry that profits from suffering is clearly the right move — and was long overdue.