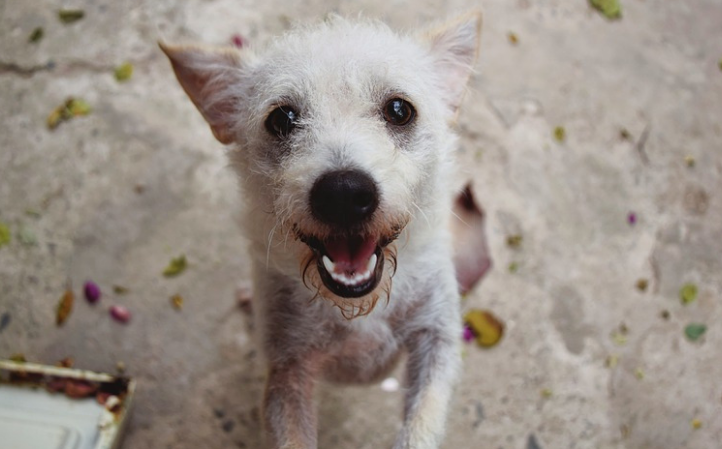 Arizona upped the ante in the fight against animal abuse last week, with Governor Doug Ducey signing HB 2671 into law on May 8.

Until now, the penalties for the torture, neglect, abandonment or other abuse of dogs, cats and other domestic animals in the state have been weak; the maximum possible charge for animal cruelty was a class 6 felony with up to a year in prison, but it was often downgraded to a misdemeanor.

Thanks to the new legislation, the maximum charge will now be a class 5 felony and up to 18 months in jail (though of course, we wish it were even more). If the charge is downgraded, it will still remain a felony.

“Animal cruelty is despicable — and Arizona will not tolerate it. Proud to sign #HB2671 to strengthen penalties for those who abuse domestic animals,” tweeted Ducey.

“It was a class 6 felony that was plucked down to a misdemeanor, so elevating it to a class 5 helps us get to the same level it is in most states in the United States,” said Randy Peterson, director of development of the Humane Society of Southern Arizona.

Bill sponsor Rep. John Kavanagh highlighted another benefit of the new bill, which is that judges can require animal abusers to get counseling.

“We’re talking about getting people who are really deranged into mandatory treatment and counseling and supervision so they don’t injure more animals or people in their household,” said Kavanagh. “There’s a great link between domestic violence and abusing animals. These people need help. This bill gets them help.”

A Lady Freethinker petition urging Arizona officials to pass this bill garnered more than 25,800 signatures. Every individual counts and our voices were heard, so huge thanks to everyone who took the time to speak up in defense of those who can’t speak for themselves.