SIGN: Toughen Penalties for Torturing Dogs and Cats in Arizona 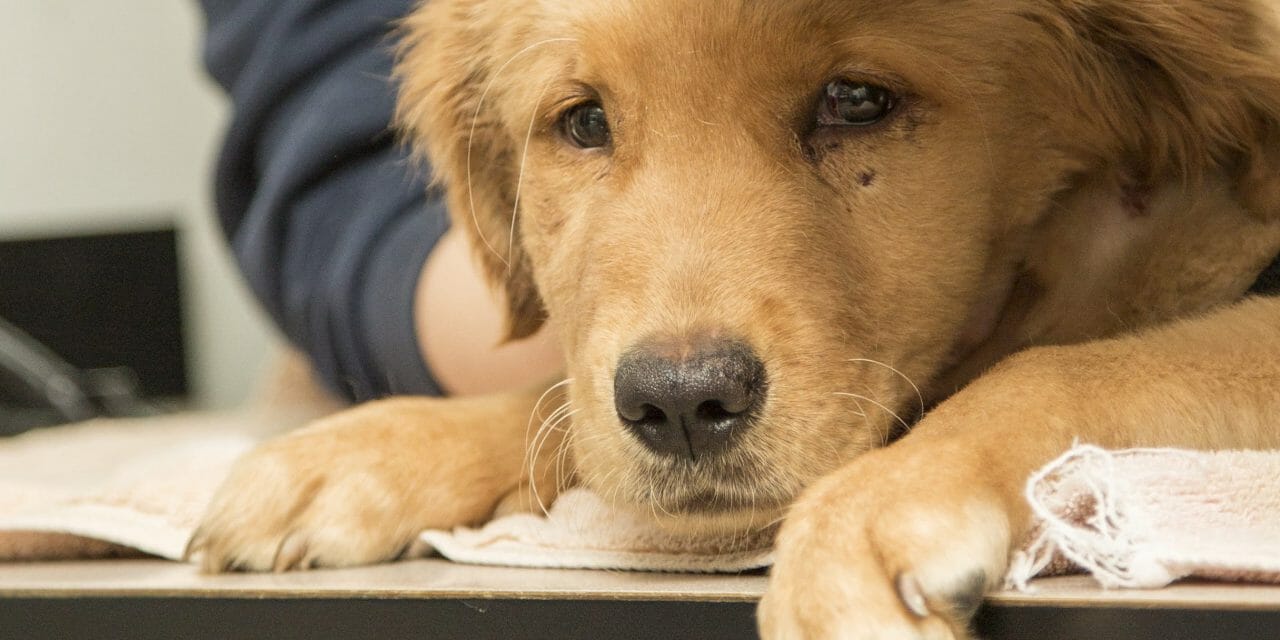 UPDATE (5/13/19): VICTORY! On May 8, 2019, Governor Ducey signed House Bill 2671 into law, increasing the maximum charge for animal abuse to a class 5 felony. Thank you to everyone who signed the petition in support of this important legislation.

In January 2017, police in Tempe, Arizona walked into a shocking scene: a man had brutally beat a 4-month-old golden retriever puppy, Raine, with a metal rod. Raine’s skull was broken. He was gushing blood from his nose and head, and suffered multiple wounds all over his body.

Raine’s case is just one of many; the Arizona Humane Society investigated 7,400 cases of animal cruelty last year alone. Innocent animals had their head chopped off, were beaten within inches of their lives, or were left to starve.

Even the worst offenders often never see the inside of a cell, because the maximum charge for domestic animal abuse is a class 6 felony —  the very lowest felony category in the state. Many times, this charge is reduced to a misdemeanor.

However, a new bill could change this. HB2025 would increase the maximum charge to a class 5 felony. Though this still is not strong enough for animal torture, it’s an important step in the right direction.

A recent poll shows that over 87 percent of Arizonians support stricter punishments for animal cruelty, but the bill has stalled and we’re running out of time.

Abuse of any living creature is a heinous crime. Perpetrators must be held accountable for the damage they inflict on innocent animals.

Sign this petition to urge Arizona officials to protect pets in Arizona and pass HB2025 without delay.

Arizona residents, please also urge your local legislators to pass this important bill. You can find your legislators here.