Vet who Smuggled Heroin Inside Puppies’ Bodies Sentenced to Prison 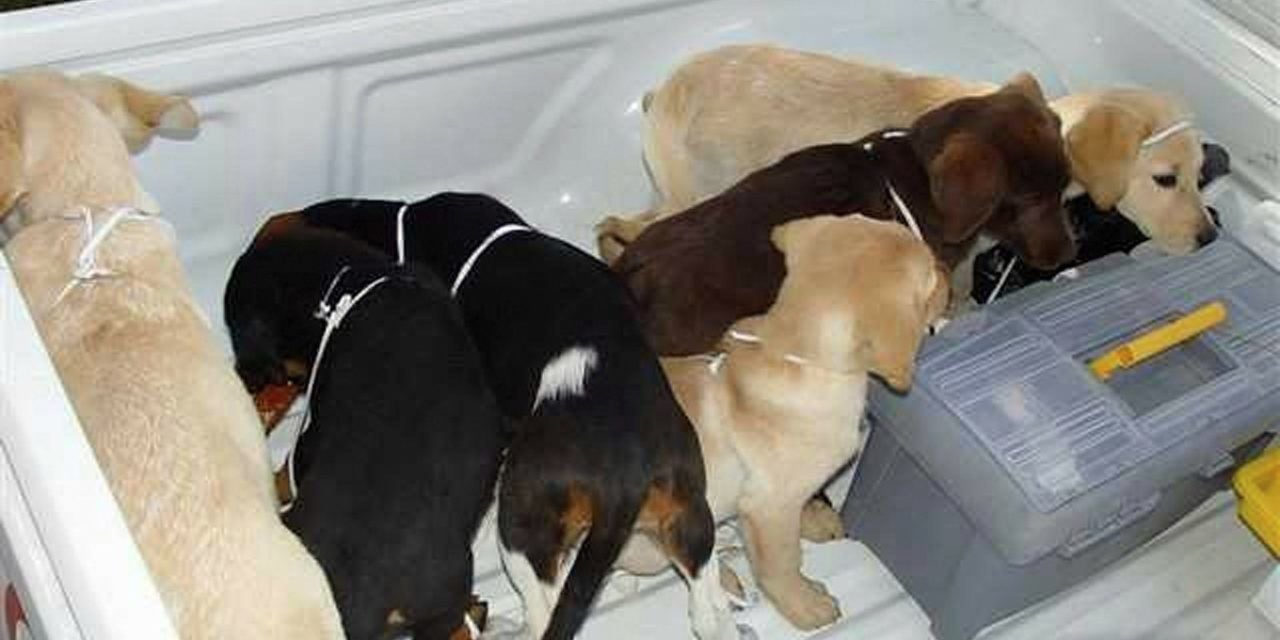 A  veterinarian caught implanting heroin into dogs and puppies as part of a convoluted scheme to smuggle drugs across international borders has been sentenced to six years in prison.

On February 7 in Brooklyn, U.S. Attorney Richard P. Donoghue announced the sentence for 39-year-old Andres Lopez Elorez, who pleaded guilty in September to conspiring to import heroin into the United States.

The scheme involved stitching packets of heroin into the bellies of puppies and dogs and sending the animals to the United States. According to the U.S. government, Elorez leased a farm in Medellin, Colombia, where he secretly raised dogs for the express purpose of turning them into couriers for drug cartels.

The heroin was surgically removed from the puppies when they arrived in the United States. Elorez and his co-conspirators relied on this appalling method of transport to illegally import at least one kilogram of heroin into the U.S. between September 8, 2004 and January 1, 2005.

Law enforcement searched the farm on January 1, 2005 and seized 17 bags of liquid heroin — ten of which were retrieved from inside the bodies of puppies. Three of the puppies died as a result of contracting a virus after the drugs were surgically implanted in them.

Instead of answering for his disturbing crimes, the veterinarian went on the run. Finally, in 2015, he was arrested in Spain. In May 2018, Elorez was extradited to the United States.

Donoghue, the U.S. Attorney for the Eastern District of New York, pledged to achieve justice in a written statement: “Dogs are mans’ best friend and, as the defendant is about to learn, we are drug dealers’ worst enemy.”

Two of the dogs were fortunate enough to go on to live happy, healthy lives. A Colombian police officer and his family adopted a beagle named Donna, and a Rottweiler named Heroina was trained to become a drug detection dog by Colombian police.

Upon the completion of his sentence, Elorez will be deported from the United States. 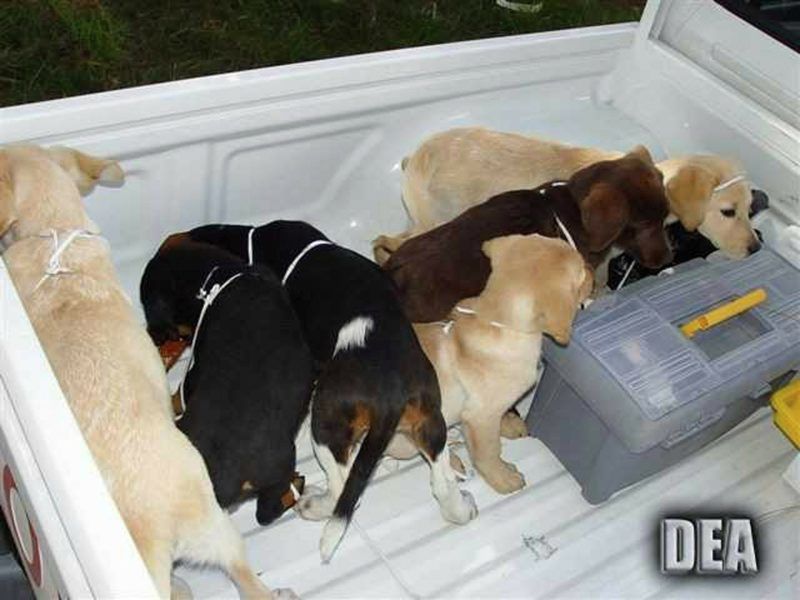