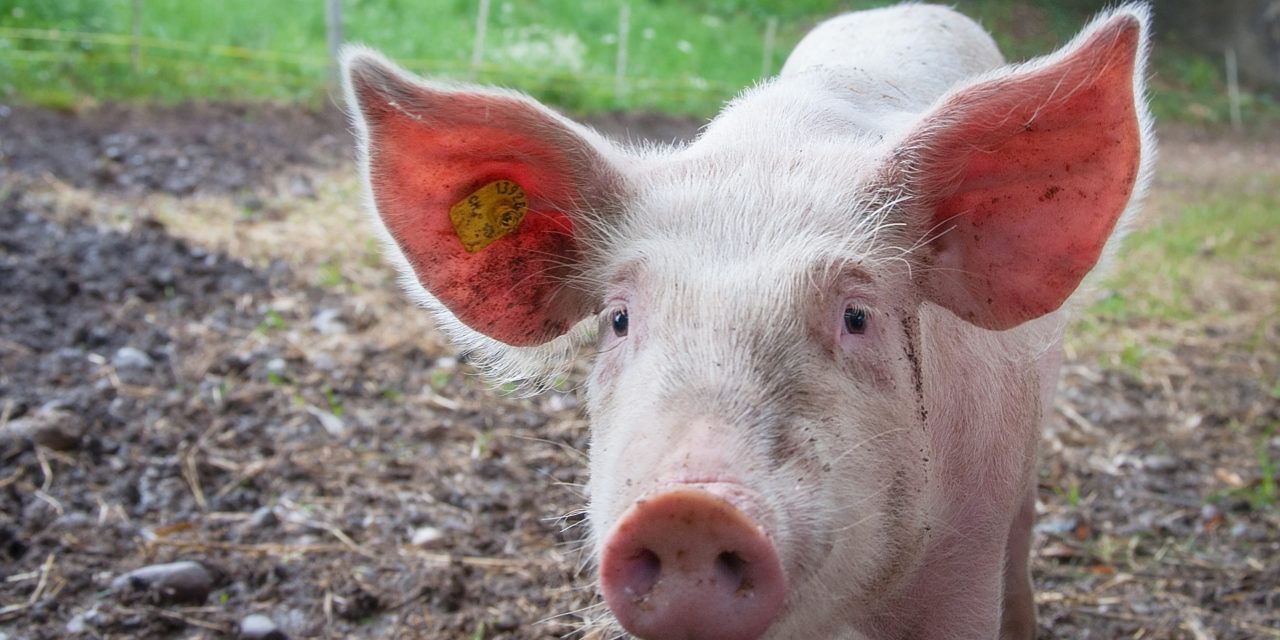 In a staggering step backward for animal rights, the USDA has recently announced a plan to eliminate the Organic Livestock and Poultry Practices rule. This rule requires organic farmers to abide by a set of basic standards of animal care.

Despite being overwhelmingly supported by organic farmers at the rule’s conception in January of 2017, the USDA has continually postponed the enactment; and now, they want to withdraw it entirely.

The announcement of this rule was revolutionary in the organic movement. More than 10 years of collaboration between the USDA, farmers, stakeholders, and consumers was put into the thoughtfully crafted set of standards. These standards included year-round outdoor access, larger living spaces, limitation of beak clipping and tail docking, and much more that would ultimately result in better lives for the animals.

The reversal of the rule seems to stem from the conventional agriculture industry feeling threatened by organics. The organic industry generates over $40 billion in sales each year, and surveys show that over 60% of consumers are willing to, and more than happy to, pay higher prices for more humane animal products. 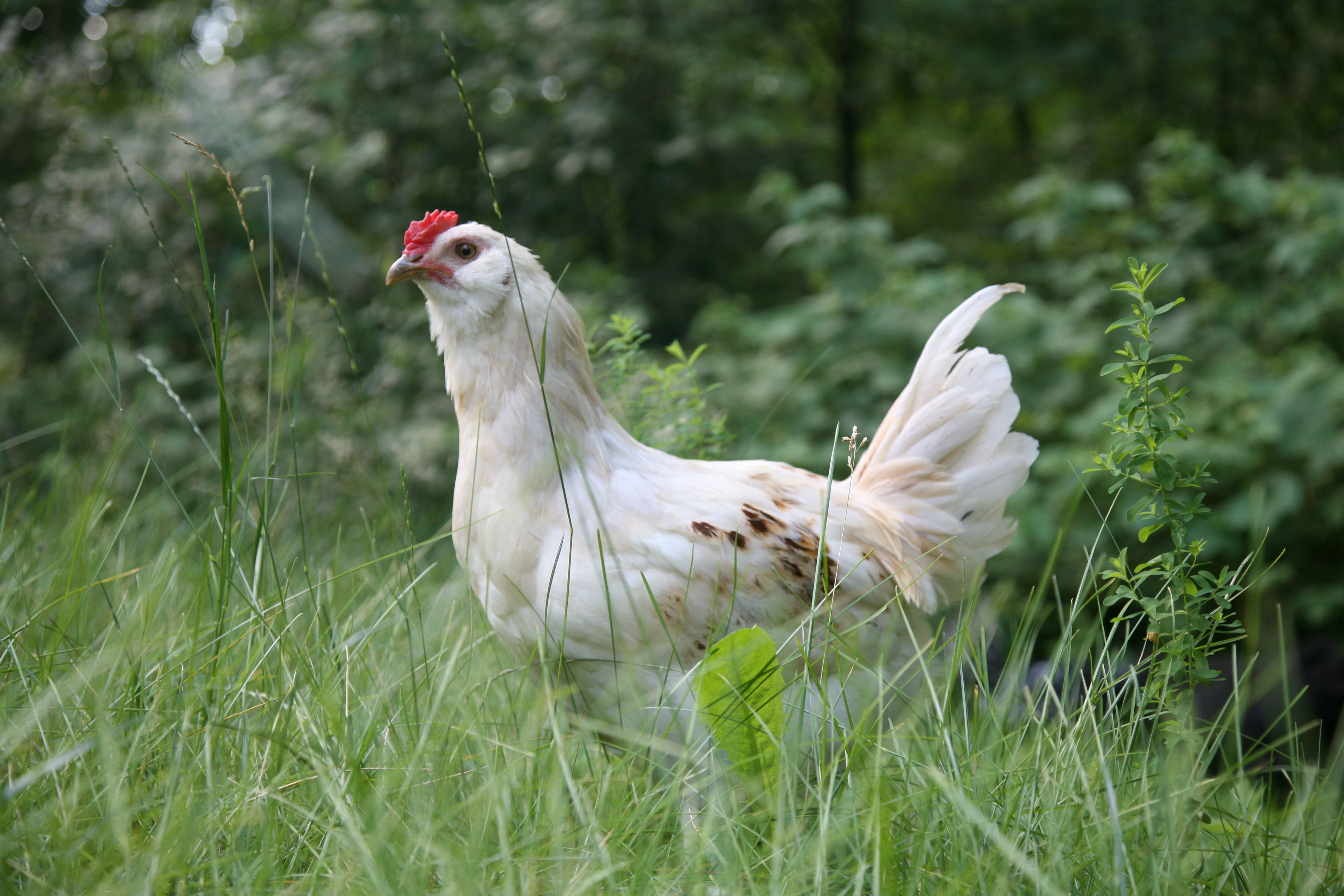 With the skyrocketing of organic products lining the shelves of grocery stores and restaurant menus, it is clear that citizens are reaching for products they believe have meaning. They want to contribute to a more compassionate, loving world with their dollar.

Not only is this a negative for consumers, but it is detrimental to the organic farmers who go the extra mile to ensure their animals are treated humanely. With the disintegration of the rule, companies under the organic label will be able to lower their standards, resulting in lower prices — leaving the compassionate farmers to struggle in the competition as they fight for their animals’ welfare.

Thousand of Americans have made their frustration with the USDA’s announcement very clear. Citizens and organizations are calling on the USDA to change its intended course of action.

“We are very disappointed by the USDA’s announcement that it will withdraw the Organic Livestock and Poultry Practices rule, which sets consistent standards for animal welfare practices in organic farming,” said World Animal Protection in a statement. “Withdrawing these standards – which organic farmers voluntarily commit to — is a tremendous step backwards for the humane treatment of farm animals. We urge the USDA to keep the organics rule in place.”

For 30 days from December 18, 2017, consumers can submit feedback about this plan by clicking here.

We urge you, readers, to make your opinions known. Everyone’s word counts, and we hope that as we all come together to stop this withdrawal in the name of justice, the USDA will reconsider its decision to deny farm animals basic safeguards from cruelty. 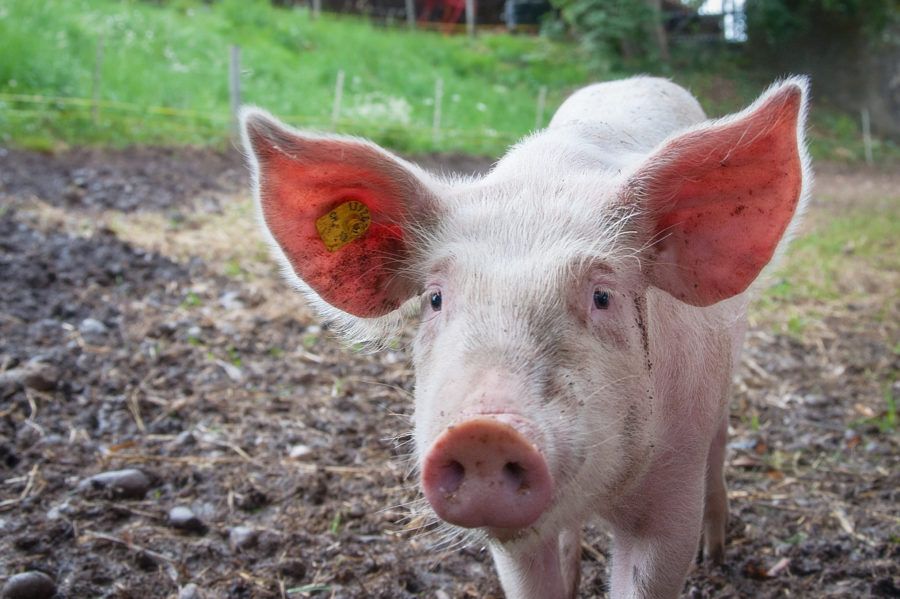