UPS workers see a lot of things on the job, and they’re sharing the good stuff with the rest of the world.

Sean McCarren, who has been working for UPS for 17 years, is the mastermind behind the Facebook page “UPS Dogs”, a place for UPS drivers all around the country to share adorable pictures of the four-legged friends they get to see along their routes. 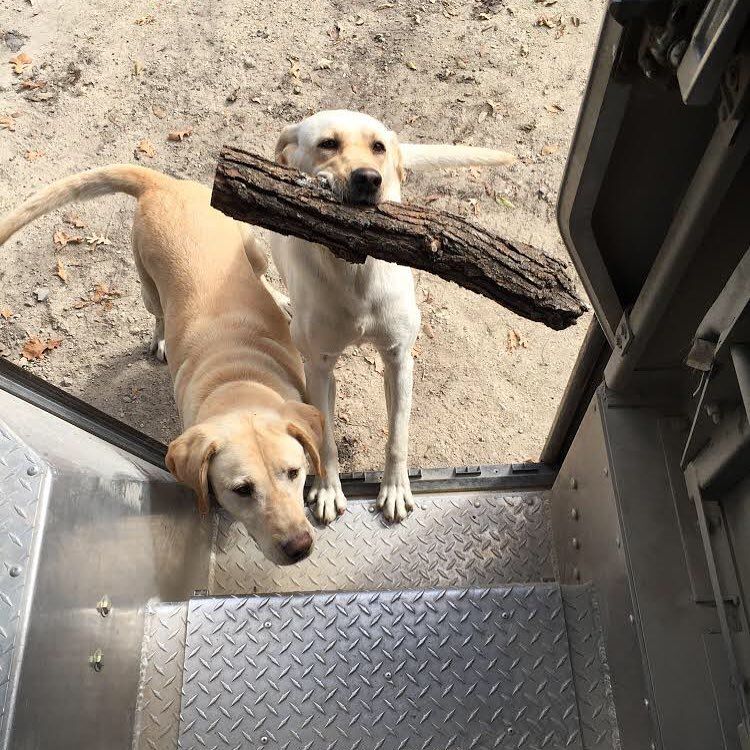 With more than a million followers and likes, the page is filled with some of the cutest pictures ever.

UPS drivers are familiar with their routes, so they are able to form relationships with the people, and animals, that they interact with every day.

Many drivers carry a box of treats to share with the dogs. The dogs obviously love them —one even snuck in and rode along with her driver until he realized she was there!

While the page boasts thousands of dog photos, Fido isn’t the only one making friends with the drivers.

Animals of all kinds are sharing special bonds with the drivers, and we love getting to be a part of the fun they have together.

Of course, sometimes the page shares bittersweet sentiment, such as when a dog passes away.

Even when sad events do occur, though, UPS Dogs is a wonderful example of positivity and beauty that comes from human-animal relationships. The bonds formed between the drivers and animals is special, and you can’t help but smile when you see the pictures and read the stories shared here. 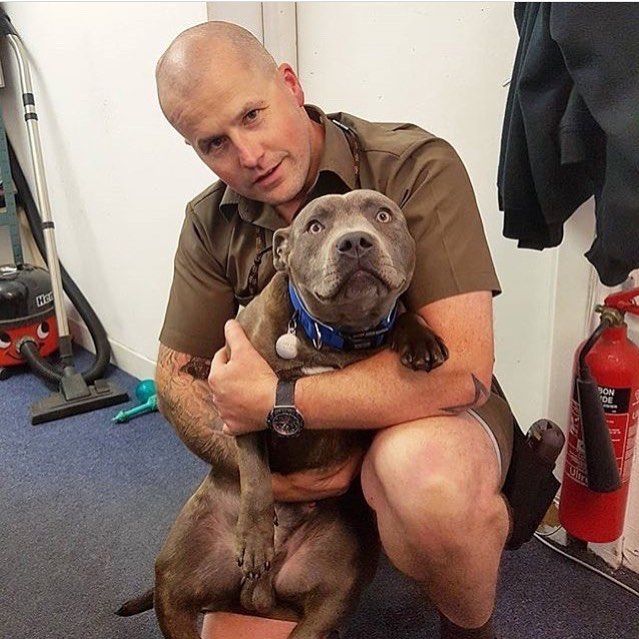 Thanks to McCarren’s genius idea and all of the UPS drivers who participate on the Facebook page, the whole world gets to benefit from their adorable adventures.