New Shelter to Give Homeless Dogs AND Humans a Second Chance

Home » Animals » New Shelter to Give Homeless Dogs AND Humans a Second ChanceBy Erin Goldmeier | May 23, 2017 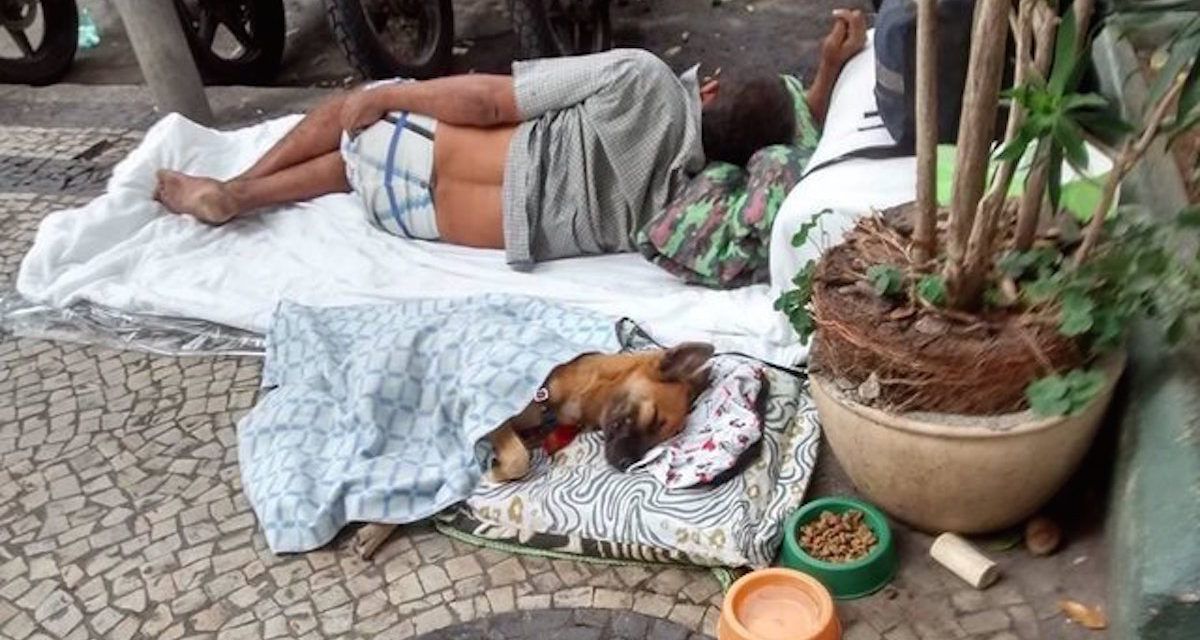 It’s a something most of us have encountered hundreds of times in our lives: a homeless person sitting on a sidewalk or by the road with a cardboard sign and cup, asking for money. Many times they’ve a companion animal; a dog or cat.

Some of us look down or away, others toss money into the cup because we assume the pets are badly neglected or impoverished. But more times than not, the homeless pets are in better shape than their human companions. One thing is clear however; the bond between a homeless person and their animal companion is strong and unwavering.

Articles have been written about the topic, documentaries have been made and even University of Colorado professor Leslie Irvine, who has studied the relationship throughout her entire career, named her book, “My Dog Always Eats First.”

Last year, Brazilian resident Glenn Greenwald and his partner David Miranda, who own a large brood of nearly 30 rescue dogs, wanted to further explore and support the powerful bond between the homeless and their companion animals. Thus they developed a plan for a new type of animal shelter; a place staffed exclusively by homeless individuals living on the streets with their pets who have expressed sympathy for animals in need.

Greenwald has written about the idea and said, “the core idea is that the animal shelter will perform many of the functions of traditional shelters: rescue animals in need, provide them medical care and work to place them with suitable families for adoption. We also intend to launch a public campaign to encourage animal adoptions, and create a centralized website for people who lose their animals and people who find animals to access one another.”

The goal of the shelter is “to simultaneously empower and improve the lives of as many homeless people and homeless animals as possible. We hope — and genuinely believe — that the success of this project can serve as a model, a template, for inspiring similar shelters in other cities around the world,” said Greenwald.

The next step is raising funds for the shelter. The couple estimates that medical care for the animals, salaries for the homeless employees and cost for purchasing or renting a shelter will be roughly $250,000 USD. Nearly $27,000 USD has been raised thus far but help is still needed. To learn more about the shelter or to donate, visit Greenwald’s page. 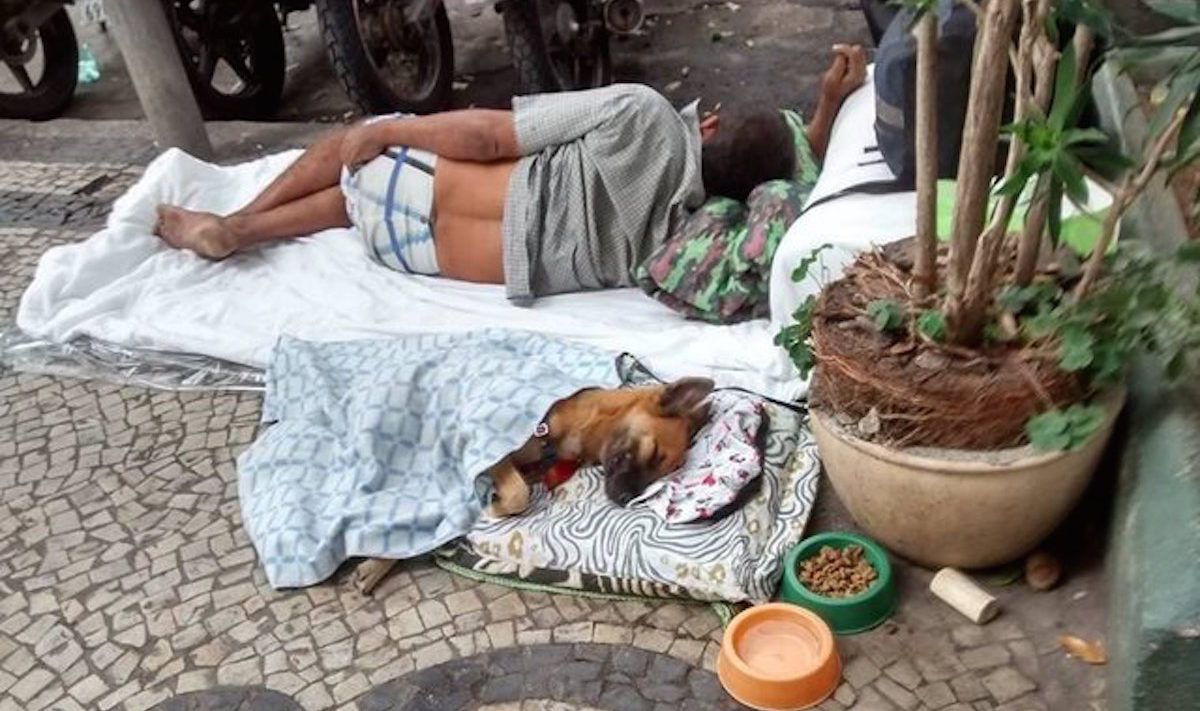