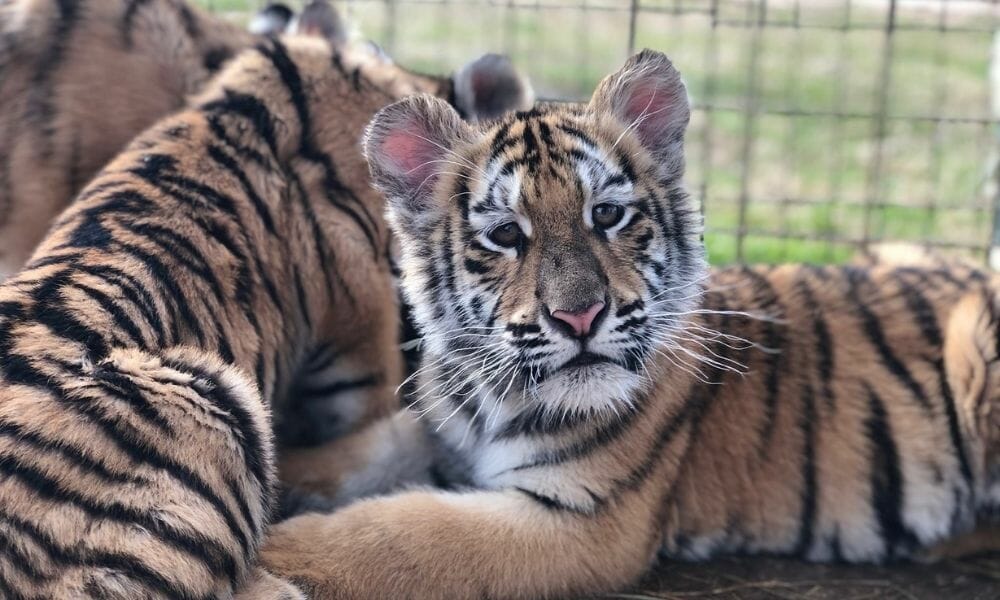 Tiger King’s infamous owners now are facing a reckoning by a federal court on alleged violations of the Endangered Species Act and the Animal Welfare Act.

Jeffrey and Lauren Lowe, owners of the Greater Wynnewood Exotic Animal Park featured in the controversial Netflix documentary Tiger King, have been ordered to surrender all their big cat cubs younger than one year old and the babies’ mothers to the federal government, according to the U.S. Department of Justice.

The court also ordered the couple  to stop exhibiting all animals without a U.S. Department of Agriculture (USDA) license and to provide the court with records of all the animals they acquired or got rid of since last June.

“The Lowes have showed a shocking disregard for both the health and welfare of their animals, as well as the law,” said Jonathon D. Brightbill, assistant Attorney General of the Justice Department’s Environment and Natural Resources Division.

Last year, a multi-agency investigation of the park found injured and sick animals suffering in deplorable conditions. Authorities suspended the Lowes’ USDA license — resulting in the zoo’s permanent closure — and granted control of the property to Carole Baskin, CEO of Big Cat Rescue.

While the decision to seize cubs and their mothers represents a victory for animals, we must do more to protect captive exotic cats in the United States.

New legislation can help protect defenseless tigers, lions, and all big cats from senseless abuse and neglect. If you haven’t yet, sign Lady Freethinker’s petition urging Congress to pass the Big Cat Public Safety Act, which would ban private ownership of big cats and restrict contact between these animals and the general public.