UPDATE: Man Who Shot Dalmatian Sentenced to 15 Years in Prison 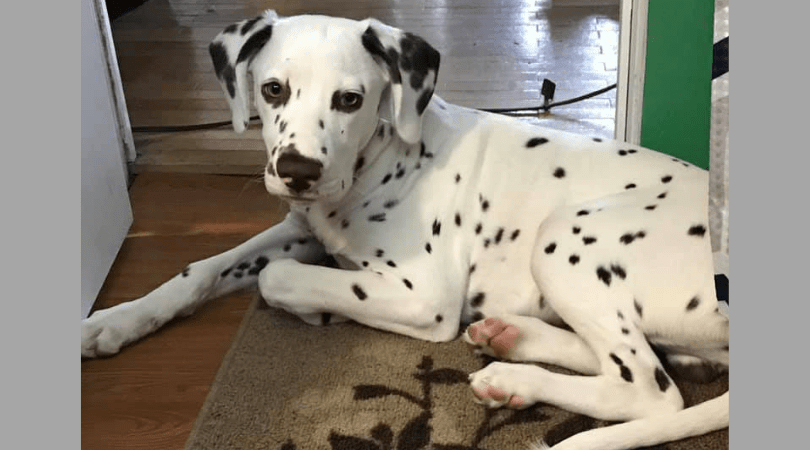 Justice has been served in the case of Joshua Marcantonio, the man who shot and killed a Dalmatian by the name of Sir Edwin inside the animal’s own home. He will spend 15 years behind bars for animal cruelty and a slew of other charges.

Lady Freethinker would like to thank the over 25,000 readers who signed our petition to urge Warren County District Attorney Jason Carusone to prosecute Marcantonio to the fullest extent of the law. Our voices were heard!

Marcantonio, a guest at the home earlier that night, was kicked out by his friend, Shannon Gilligan, due to his increasingly bizarre behavior — which included punching a member of the household in the face while he slept. The erratic man returned with a loaded shotgun and fired a lethal shot through Gilligan’s front door, which ultimately killed Sir Edwin and narrowly missed another family member.

Marcantonio claimed to have acted in self-defense, but the jury was unconvinced. In late January, the court found him guilty of eight charges relating to the incident, including attempted burglary, criminal possession of a weapon, reckless endangerment, criminal mischief, and misdemeanor animal cruelty.

A month later, Judge Kelly McKeighan handed down the 15-year sentence, which is the maximum allowed for attempted burglary.

“You took a lot of things from a lot of people, and I don’t hate you, but I don’t like you,” Sir Edwin’s guardian Jacqueline Gilligan said about the sentencing. “You were let into our house as a friend and did nothing but take. If anything, I feel sorry for you.”