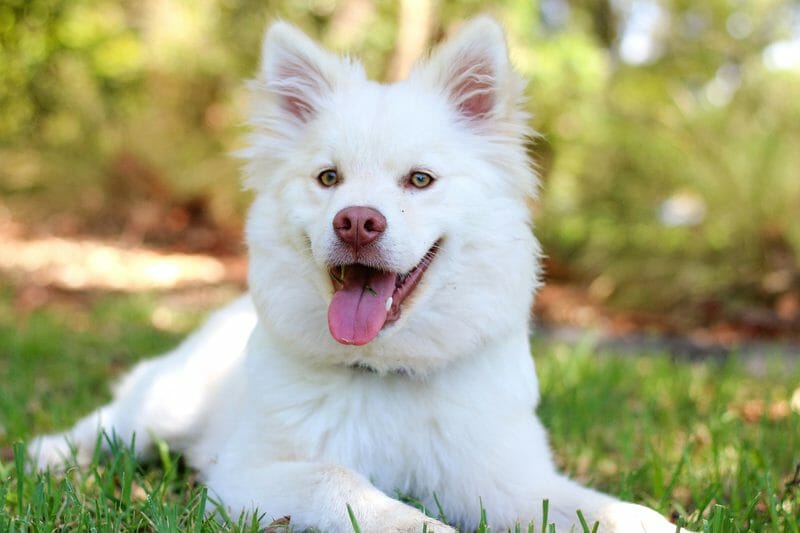 Los Angeles City Council has passed a resolution urging multiple countries to ban the sale of dog meat and enforce laws against animal cruelty. The bill now awaits the mayor’s signature to go into effect.

Measures like this are important in the fight against dog meat because they increase pressure on governments to take action against this brutal trade. Although many countries have laws against slaughtering dogs and selling their meat, these regulations are often largely unenforced.

Councilmember Bob Blumenfield introduced the non-binding measure, which was seconded by Councilmember David Ryu. It was inspired by a previously passed resolution by the Valley Alliance of Neighborhood Councils (VANC), which is made up of representatives from the 34 neighborhood councils of the San Fernando Valley.

The VANC resolution is directed at South Korea, a long-standing ally of the United States that has a close relationship with Los Angeles, in hopes that their government will be receptive to pleas to end the country’s dog meat trade. The City Council measure is essentially an expansion of the VANC resolution, aimed at a larger audience.

Every year, millions of dogs are mercilessly tortured and slaughtered for their meat. Many are stolen from their loving families, while strays are often shot with poison darts and snatched from the streets by criminal gangs.

Dozens of dogs are crammed together in small, rusty cages and often go without food and water for days while they’re transported to their next cruel destination – a restaurant, meat market, or slaughterhouse. Once there, they are brutally slaughtered in unimaginably painful ways, including by electrocution, hanging, or being torched alive.