UPDATE: Adorable Dog Rescued from Extreme Hoarding Situation Has A New Family That Loves Him 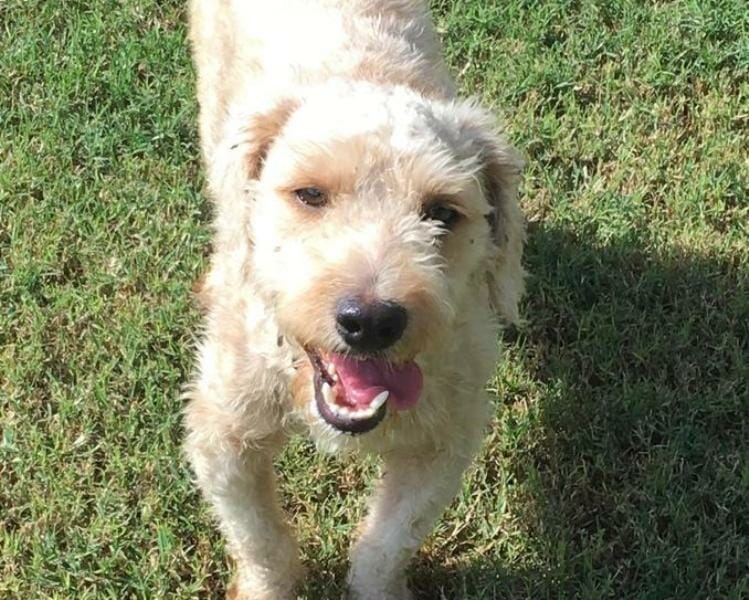 A beautiful dog called Cooper who was rescued from horrendous conditions of neglect and abuse at a fraudulent “rescue” has now found a forever home with a kind and loving family.

When Nancy Faust and her family adopted Cooper from Mundelein’s Reach Rescue they had no idea that he was one of the 270 dogs discovered in a horrific case of hoarding in properties in Missouri and Texas. They only knew he had experienced “challenging conditions.”

After doing some investigating into Cooper’s background, Faust discovered a Facebook page with the rescued canine’s picture and realized just how much the poor year-old puppy had suffered. “I said ‘that’s Cooper’ and then I went nuts,” she said. “I felt bad for him having gone through so much in his life … I just looked at him and said maybe I did rescue a dog after all.” 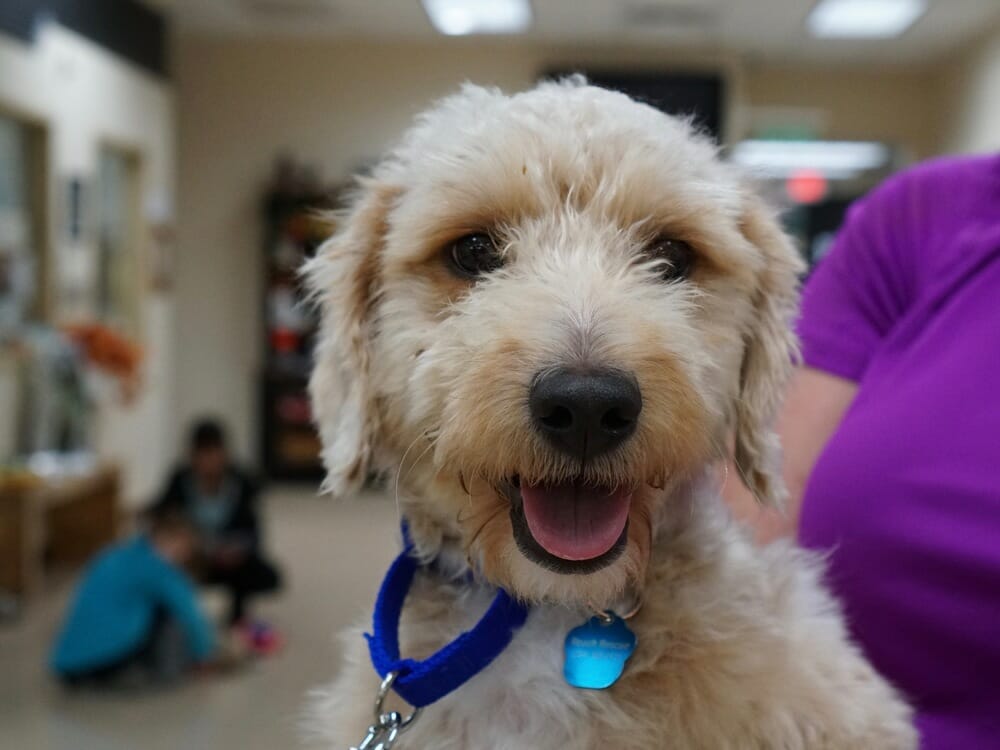 Having left his abusive past behind him, Cooper, who Faust believes is a terrier mix, is now settling in to his new home. He is even being serenaded with “How Much Is That Doggie in the Window?” by Faust, who for many years was the organist for the Chicago White Sox.

Although this has been a happy ending for Cooper, Lady Freethinker wants to ensure justice for Cooper and the other dogs who were kept in such dreadful conditions, some of whom died. Please sign this petition to urge prosecutors to file maximum charges and call for a lifetime ban on the defendants ever having animals.

SIGN: Justice for Hundreds of Dead and Dying Dogs Neglected by Fraudulent ‘Rescue’