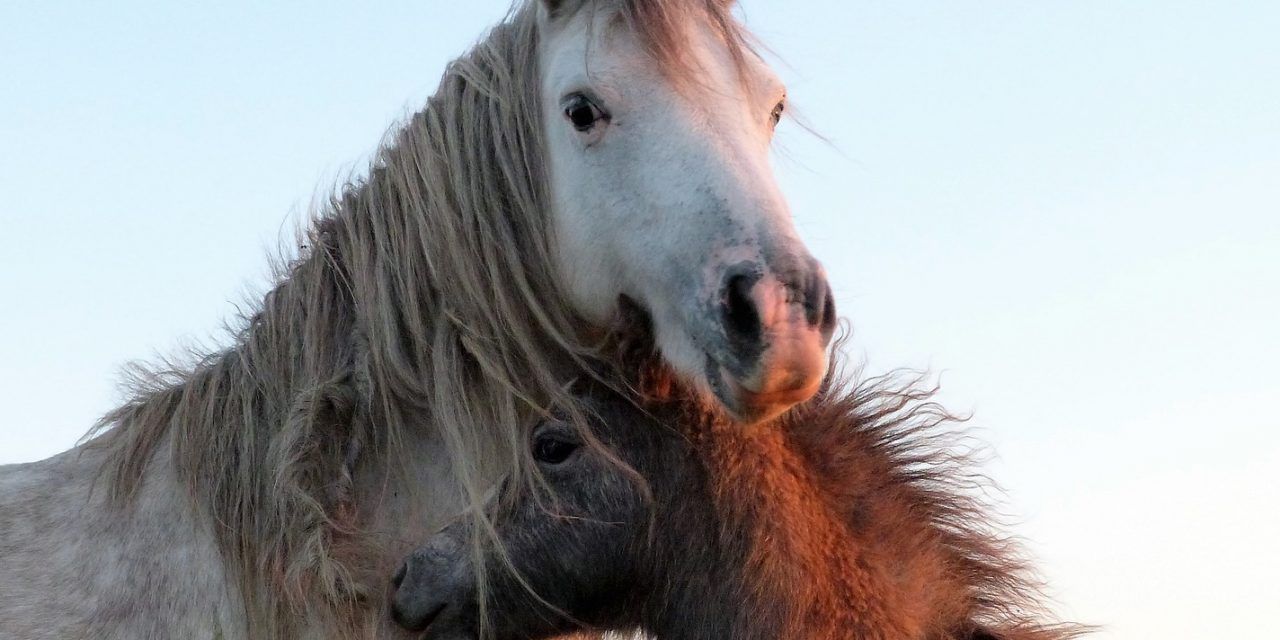 More than 30 legislators have sent a letter to Interior Secretary Deb Haaland demanding a thorough review of the Bureau of Land Management(BLM)’s Adoption Incentive Program for wild horses and burros to ensure the iconic animals won’t continue to be sent by adopters to slaughter, in violation of the agency’s adoption agreement.

The BLM founded the adoption program, which offers a $1,000 incentive to people approved to adopt a wild horse from a gather operation, to find good homes for the animals.

But a New York Times exposé found the agency was allowing individuals with backgrounds involving horse slaughter to adopt, and that numerous adopters had sold their rescued animals to slaughterhouses or middlemen after pocketing the taxpayer-funded stipends. The exposé also quoted an agency spokesperson saying those adopters would be allowed to adopt again.

Haaland, during her previous time in Congress, has backed legislation protecting wild horses and burros.

The American Wild Horse Campaign (AWHC) also has threatened to sue the agency in federal court, according to the Las Vegas Review Journal.

AWHC’s Executive Director Suzanne Roy said the nonprofit will not sit idly by while untold numbers of federally protected wild horses and burros are sent to slaughter through a taxpayer-subsidized incentive program.

“We are prepared to take the battle over the BLM’s Adoption Incentive Program to federal court if the Interior Department continues to delay action to protect these iconic animals and abide by the congressional prohibition on wild horse and burro slaughter,” Roy said in a statement.

Congressional law has protected wild horses and burros since 1971, making it illegal to sell the animals to buyers who intend to slaughter them.

The call to action follows other legislation ramping up attention and protections for equines, including the Save America’s Forgotten Equines Act currently before lawmakers.

More than 7,500 wild horses and burros have been adopted through the incentive program since 2019, according to the BLM. The federal agency has roundups scheduled through June.

If you haven’t already, sign our petition urging the BLM to stop these adoptions that send wild horses to a grisly end. 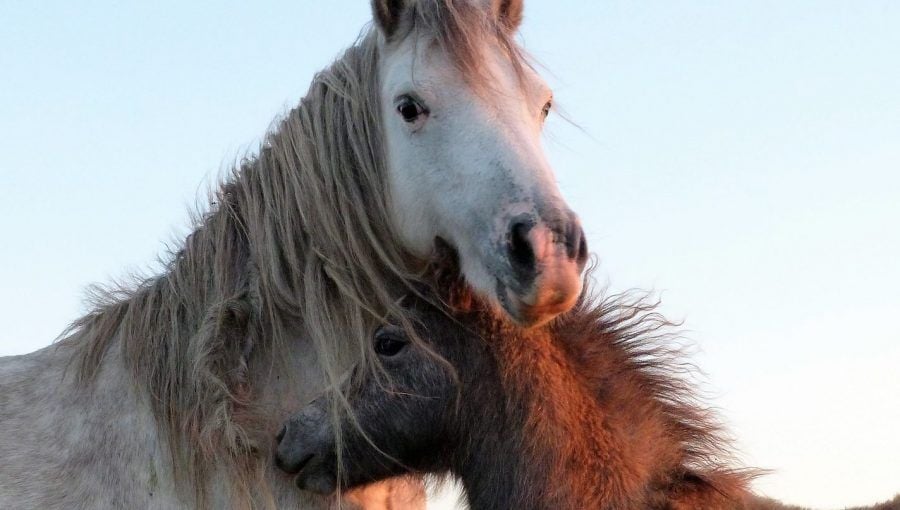