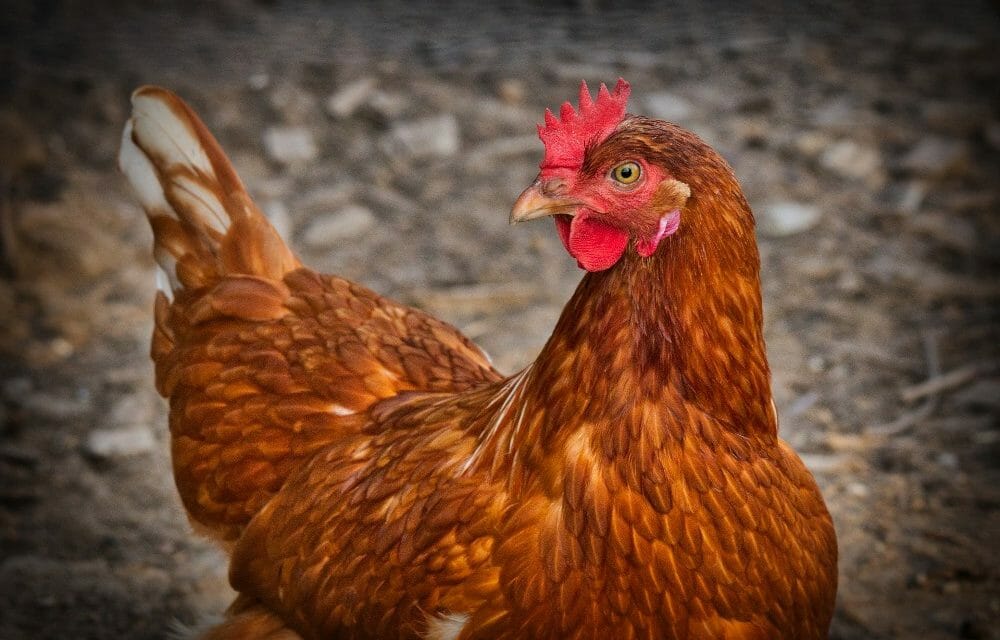 When it comes to animal protection and welfare laws, the United States is clearly lagging behind other countries, receiving a ‘D’ grade from World Animal Protection, which is worse than Mexico, India, Malaysia, Poland and others.

The non-profit organization’s Animal Protection Index assesses and compares countries’ animal legislation and standard practices using a number of important indicators. These countries are ranked from strongest (A) to weakest (G).

“No country received an ‘A’ grade, and the United States fell short again, ranking below Mexico and India,” the nonprofit commented. “The United States has not increased its ‘D’ ranking since 2014.”

The worst ratings for the United States include: protecting animals used in farming (E), protecting the welfare of wild animals (E), and protecting companion animals (F).

While the index does cite a few fundamental federal animal protection laws in the United States – such as the Animal Welfare Act, the Horse Protection Act and the Humane Slaughter Act – it also stresses that the country has a long way to go.

“Notably, there is a clear lack of federal protection for animals, since the Animal Welfare Act (1966) does not apply to birds, rats and mice used for research, horses used for research, and farm animals,” World Animal Protection said. “There is no federal legislation protecting farm animals during the rearing phase. Plus, the Humane Slaughter Act does not apply to poultry or fish.”

“The US Department of Agriculture has removed public access to thousands of reports documenting the numbers of animals kept by research laboratories, companies, zoos, circuses and animal transporters and whether those animals are being treated humanely in accordance with the Animal Welfare Act (1966),” the nonprofit continued. “Furthermore, cruel practices such as fur farming and various uses of animals for entertainment purposes are allowed in the United States.”

We need to make our voices heard to urge America to strengthen its animal welfare laws. Treating animals worse than developing nations is unacceptable. The United States has plenty of resources available to ensure the humane treatment of its animals and needs to set a better example for the world.