Victory for Elephants and Tigers! California Bans Wild Animals in the Circus 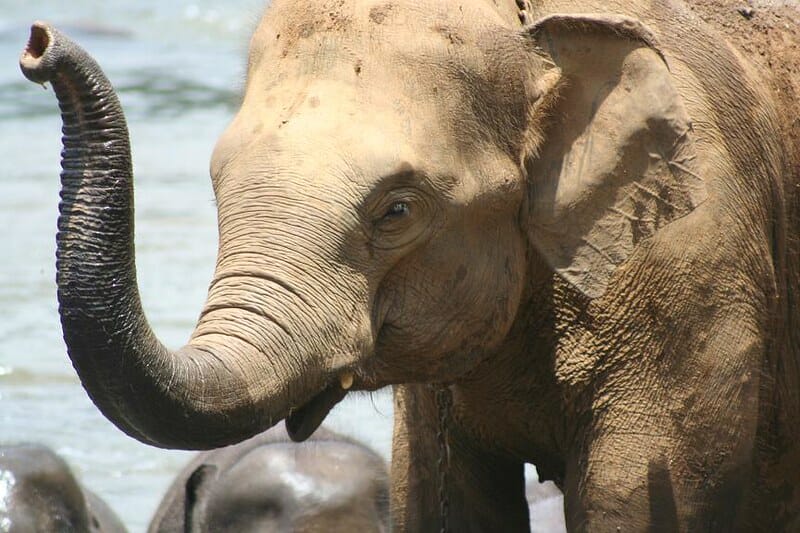 In wonderful news for wild animals, California has become the third state to prohibit circuses from using wild and exotic animals such as lions, tigers, elephants and monkeys in their acts, under a new bill signed by Governor Gavin Newsom.

“We are making a statement to the world that beautiful wild animals like bears and tigers have no place on trapeze wires or jumping through flames,” Newsom said in a statement. “Just YouTube the videos showing the cruel way these animals – often stripped from their mothers as babies – are trained to do dangerous tricks.”

Animal advocacy organizations and activists worked hard to help this important legislation pass — including more than 20,000 of you who signed Lady Freethinker’s petition. Thank you to all who stood up to protect wild animals from abuse.

Authored by San Diego Senator Ben Hueso, Bill SB313 was and signed on Saturday, October 12 and includes a fine of up to $25,000 a day for each infringement.

“Wild animals used in circuses endure cruel training, near-constant confinement, and are deprived of their natural habitat,” commented Hueso. “We cannot allow this type of abuse to occur in California. This bill will ensure that these beautiful creatures are not exploited or cruelly treated within our state.”

The act was originally broader, and incorporated facilities such as wildlife rescue and outreach organizations. However, it was later revised to tighten the definition of a “circus” to “a performance before a live audience in which entertainment consisting of a variety of acts such as acrobats, aerialists, clowns, jugglers, or stunts is the primary attraction or principal business.”

The new legislation does not apply to horses used in rodeos or domesticated animals such as dogs and cats.

In 2018, New Jersey and Hawaii became the first US states to enforce a ban on circuses using exotic and wild animals, and similar legislation is currently being examined in New York, Massachusetts and Illinois.

Saturday also saw Newsom sign another piece of legislation to prohibit the sale and production of new fur items in California — the first state to do so in the entire nation.