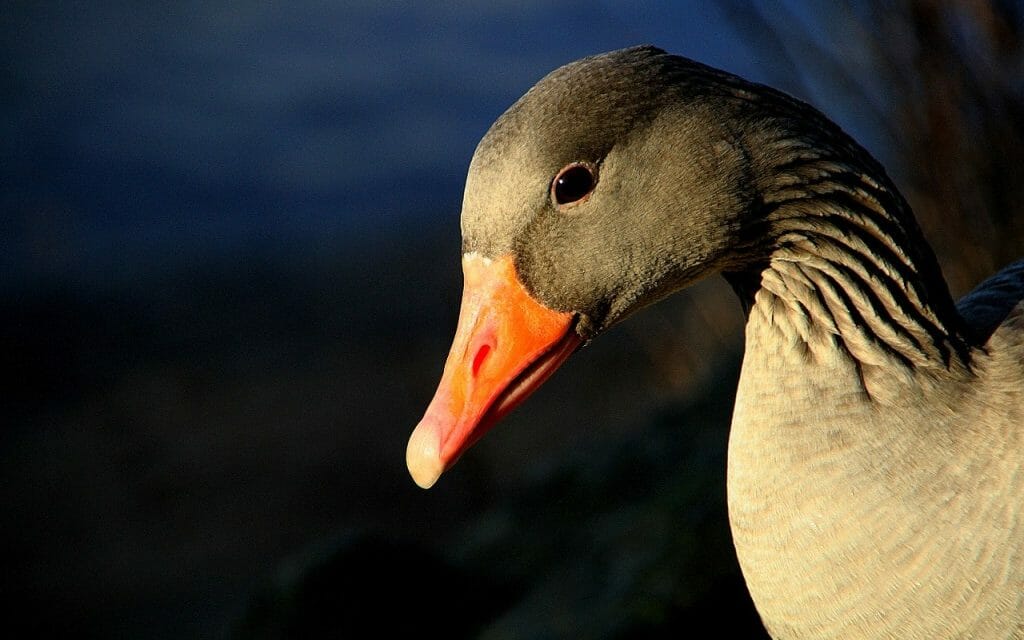 In a move that signals the end of all foie gras production in Ukraine, the last official foie gras farm in the country will cease to operate at the beginning of September following an announcement by parent company MHP.

The welcome closure of the Snyatynska poultry farm comes after an undercover investigation, published in April of this year by Open Cages, exposing the repugnant conditions geese at the farm endure. The exposé included footage of workers force-feeding birds by thrusting metal pipes greased with engine oil down their throats, leaving piles of dead and injured geese to slowly die and decompose, and callously flinging birds into cages.

After the horrific footage was made public, many top-class restaurants in the UK, including Michelin Star establishments, removed foie gras from their menus.

Poultry producer MHP finally decided to close the farm, saying that “the production of foie gras is not consistent with the company’s strategy and policy of being a global leader in E&S and Animal Welfare.”

“MHP, the parent company of a leading international agro-industrial group with headquarters in Ukraine, today announces its decision to cease production of goose meat and foie gras at its Snyatynska poultry farm by the beginning of September 2019,” the company wrote in a statement on its website.

“It’s hard to believe that foie gras even exists. Force-feeding animals until their liver swells 10 times bigger is simply barbaric, and the product’s ‘luxury’ label is almost laughable,” Connor Jackson, CEO of Open Cages, said in a statement.

“We are absolutely thrilled to see this company choose to stand against needless suffering by shutting down. Any UK restaurants still serving foie gras will be taking a hard look in the mirror: animal cruelty is bad business,” he added.

The animal protection organization is now calling for the UK Government to ban all imports and sale of foie gras in the country.