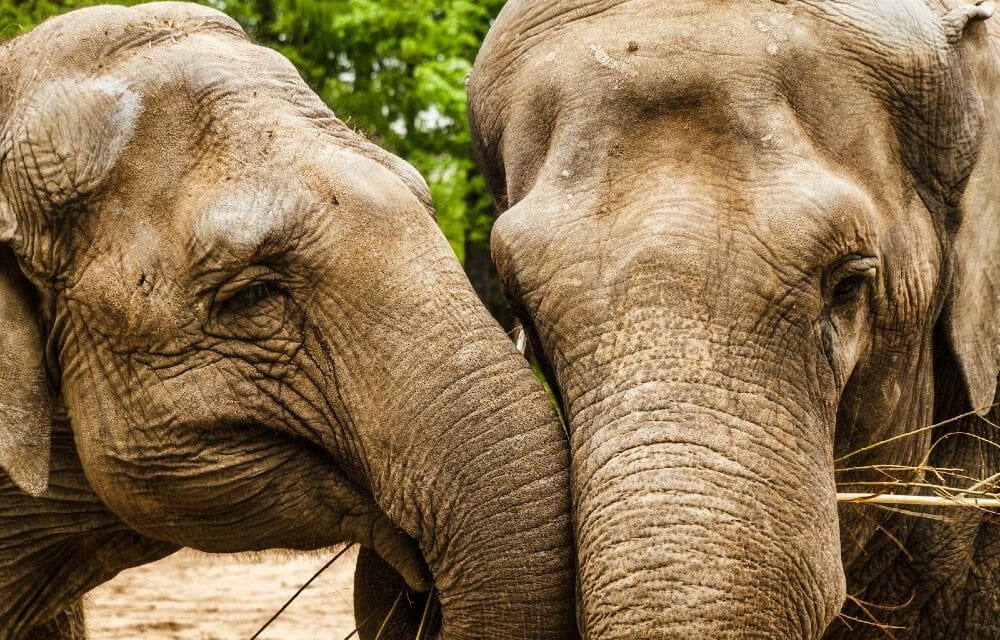 Nearly 85 percent of surveyed people want the United Kingdom to ban advertisements featuring cruel venues that exploit and abuse captive elephants, according to a new poll conducted for a UK-based advocacy group.

At least 1,200 UK travel companies market 277 overseas businesses where elephant abuse occurs, according to Save The Asian Elephants (STAE), which commissioned the online poll of 5,433 British adults.

Asian elephants used at the most brutal of these tourist traps are captured in the wild, many times as babies, and beaten into submission in order to make them take tourists for rides and perform tricks for audiences, the Mirror reported.

Despite a promise by UK Environmental Secretary George Eustice for legislation to ban advertising exploitative elephant venues, STAE campaigners have said they fear the government will delay action.

Population estimates indicate fewer than 45,000 Asian elephants are currently alive, with 40 percent held inhumanely captive for commercial exploitation, the Mirror reported. Asian elephants have been classified as endangered since 1986, and the population has declined by over 50 percent in its last three generations, according to STAE.

“This poll shows overwhelming backing for an immediate end to advertising in the UK of cruel venues and practices abroad that are encouraging the decimation of the world’s most iconic species, the Asian elephant,” said STAE CEO Duncan McNair.

Captive elephants should never be used for rides, petting, or performing unnatural and often dangerous tricks.  Sadly, elephant performance venues can be just as cruel in the United States.

If you haven’t already, sign Lady Freethinker’s petition about Minnie, an elephant ripped from her home in Thailand and forced for decades to perform at U.S. venues, even while ill.

SIGN: Send Minnie the Solitary, Abused Elephant to a Sanctuary Before It’s Too Late