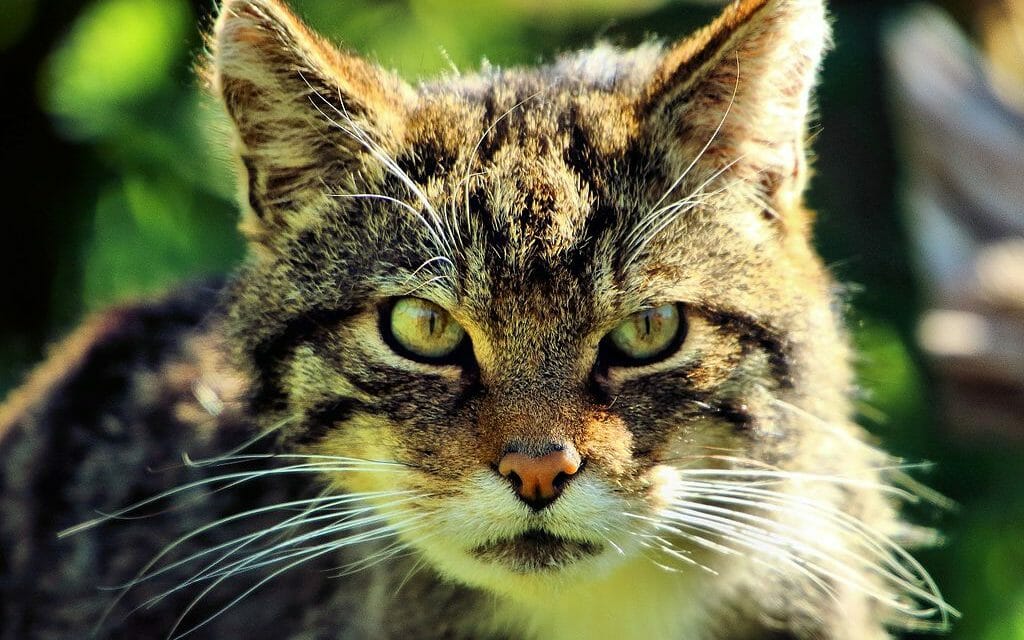 Declining wildlife populations are gaining new, desperately-needed protections thanks to a new commitment from the U.K. Government.

The U.K’s wildlife have seen sharp declines in recent years, with 41% of species — including hedgehogs and turtle doves — showing long-term declines, and 15% of animals facing extinction, The Express reported. To counter that loss of precious life, the U.K. government announced a plan to stop biodiversity loss by 2030.

Heeding the public outcry, the U.K. Department of Environment announced amendments that will strengthen the proposed legislation headed to Parliament by including legally binding interim targets for stopping biodiversity loss and the decline of species in the country by 2030.

U.K. Environment Secretary George Eustice said the amended bill would be “the most ambitious environmental program of any country on earth.” He added the amendments align with the government’s commitment to protect the environment for future generations.

The legislation will protect endangered species such as red squirrels, Scottish wildcats, and tree sparrows.

In an open letter to U.K. Prime Minister Boris Johnson, a coalition of conservationists groups that have long fought for the amendments said that without a means of enforcing the targets, the original draft of the bill fell short of “its potential to set world-leading nature targets.”

Richard Benwell of Wildlife and Countryside Link (WCL), the group that spearheaded the drive for the amendments, commended the changes.

“This is a world first – a legal requirement to stop the decline in wildlife after decades of terrible decline, which is ultimately enforceable in court if the Government does not take the action required,” Benwell told The Express. 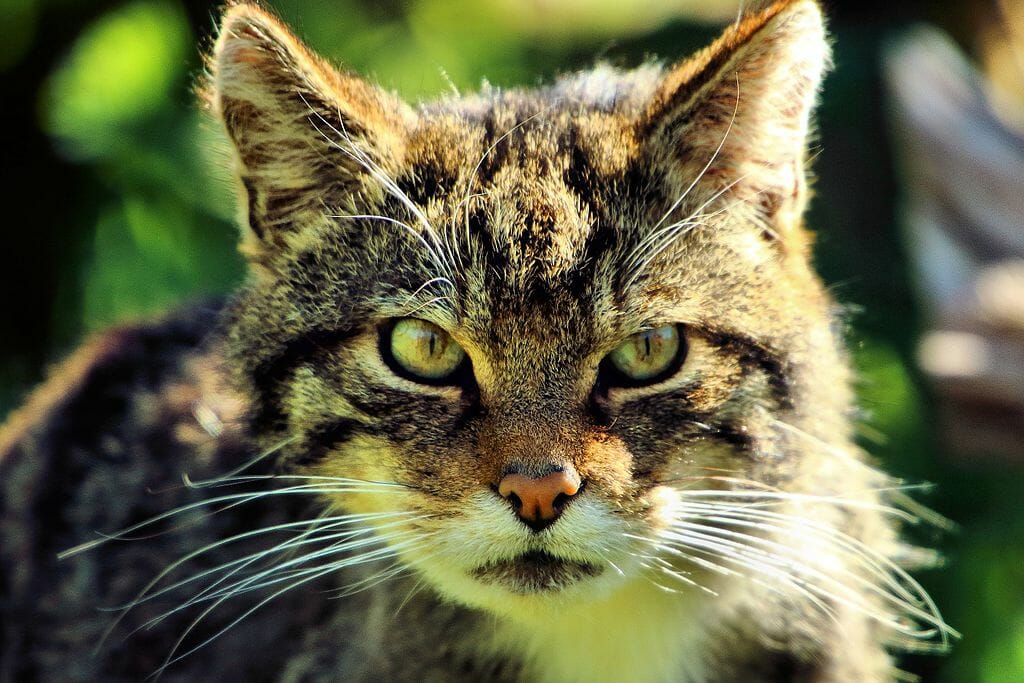