Home » Animals » Two Dolphins Finally Get To Go Home After 20 Years In CaptivityBy Eve Danzeisen | May 5, 2017 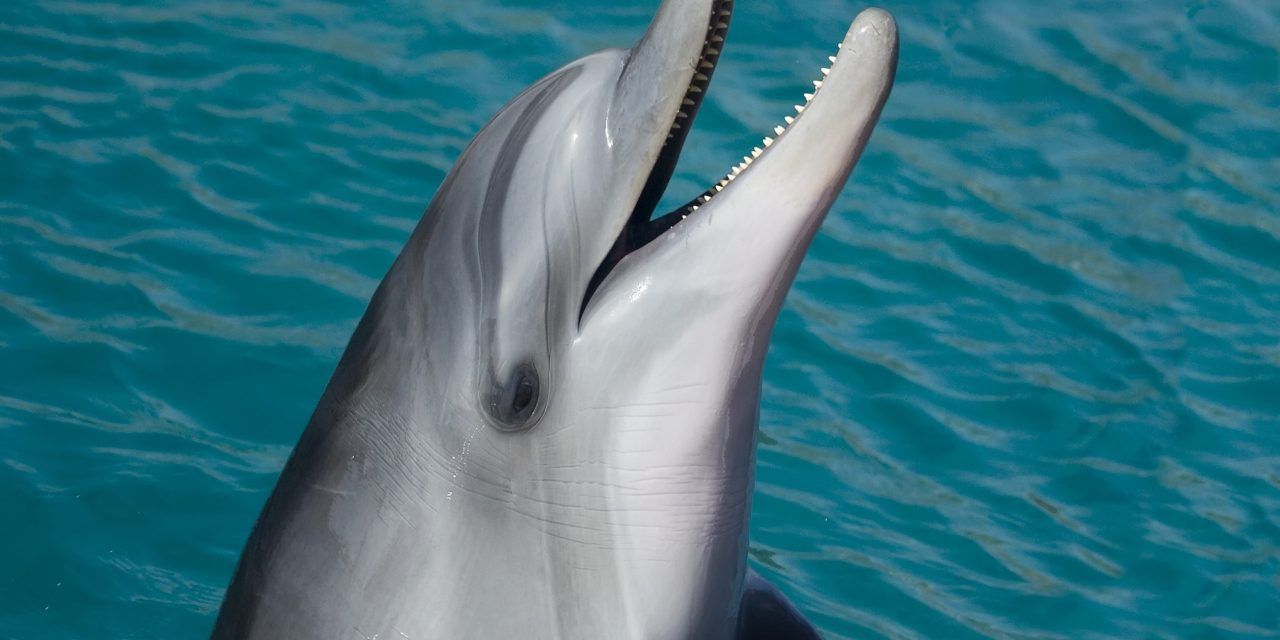 Two male Indo-Pacific Bottlenose Dolphins, Geumdeung and Daepo (namesakes of the towns where they were captured), are finally going home! Caught in a fishing net off of the coast of Jeju Island in 1997 and 1998, they have been held captive for twenty years. In that time, they suffered the unnatural existence of performing tricks for humans in traveling dolphin shows, eventually ending up at Seoul Grand Park, South Korea in 1999 and 2002, where they have resided ever since.

Believed to be about 23-26 years old, most of what they know is a life of slavery. But luckily, these dolphins on average can live 35 to 50 years and hopefully have many much-deserved years of freedom ahead.

Reacclimation takes time. Dolphins must unlearn behavior unsuitable for survival in the wild, and humans must carefully observe them to help them in every way possible. For years these two dolphins survived on behavior dictated and reinforced by human training. Sadly, some dolphins have been victims of the ‘dump and run’ technique of reintroduction to the wild: tossed back into an ocean without any help or time to learn how to re-adapt to what was once their natural behavior.

The Ministry of Maritime Affairs and Fisheries has a better plan for Geumdeung and Daepo. Deemed healthy and able to reproduce, initially the pair will be back in the waters with about 100 other dolphins off of Jeju Island. If successful, they could be back in the ocean by July, swimming as nature intended.

As stated by Founder and Director of Dolphin Project, Ric O’Barry, this encouraging news is largely owed to Seoul’s Mayor, Park Won-soon:

“Thanks to the efforts of  Seoul’s Mayor, Park Won-soon, these dolphins will soon be swimming wild and free. In a previous meeting in his chambers, he told me ‘The Cove’ movie greatly influenced his decision to set captive dolphins free.”

Dolphins are highly sentient beings. They belong among shifting waters and ocean sounds, with vast stretches of ocean water for swimming, hunting, and procreating. The taxing tricks they perform in shows, such as Sea World, disguise them as ‘pets’ and lend an air of domestication. However, dolphins are not here for human entertainment, despite the training that indicates otherwise. A life in captivity is cruel and has caused death, stress, and even insanity for the dolphin victims.

To truly understand marine life, we must allow it to flourish and observe from a distance.  The only truth gained from watching a dolphin in captivity is that it’s flat-out wrong to enslave these creatures. Considering the 62 dolphins that have died in 10 years at Sea World, a young bottlenose perishing in a Chicago zoo, poor breeding conditions, and disease caused by captivity and stress, there is more than enough compelling evidence to dissuade us from visiting a marine park, or from contributing to the confinement and slaughter of dolphins.

South Korea is making an effort to revive and repopulate this bottlenose population. That’s great news for Geumdeung and Daepo! Let’s hope this positive trend continues not simply until there are ‘enough’ Indo-Pacific Bottlenose Dolphins back in the oceans, but until all are free from human consumption and captivity.