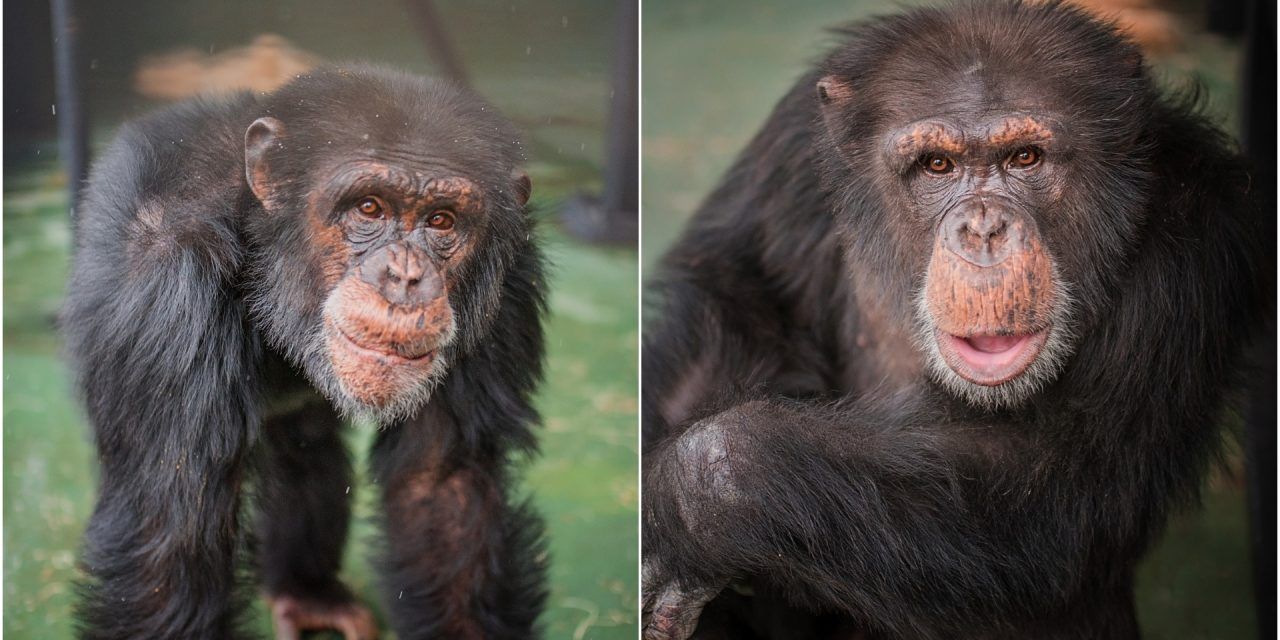 Two chimpanzees who have spent most of their lives as research subjects at the University of Lousiana’s New Iberia Research Center (NIRC) have finally been released to a sanctuary in Georgia.

The chimps, Hercules and Leo, have been at the center of a legal battle for the last five years, as lawyers from the Nonhuman Rights Project (NhRP) battled for their right to freedom.

“We are delighted that Hercules and Leo will finally be free of the NIRC, which took them from their mothers at age two, a time when they should have remained in close contact with their families, able to freely explore their environment and constantly play with and learn from other chimpanzees,” said NhRP lawyers.

These beautiful beings spent six years living in a basement on the campus of Stony Brook University (on loan from NIRC), where they had wire electrodes inserted into their muscles. The researchers were trying to find out how humans evolved to walk with straight legs.

As highly social and intelligent animals, in the wild these two chimpanzees would normally live in a large family group; instead they only had interactions with researchers and animal handlers in their basement lab.

2015 saw a groundbreaking legal step forward for non-human animals when Hercules and Leo were granted a habeus corpus hearing – the first time in history a non-human animal was given this consideration. A habeas corpus is a way a ‘person’ can report an unlawful detention or imprisonment to a court. The court then demands that the custodian of the prisoner prove to the court that they have the right to detain that person.

In this case, the university had to prove that the chimpanzees were not being held illegally against their will, and justify their reasons for captivity.

Following the court case, Stony Brook announced that they would not use the chimpanzees for any further research.

Unfortunately, it took a further two and a half years for Hercules and Leo to be released to a sanctuary, in spite of numerous offers from Save the Chimps to immediately receive the two great apes.

The now-11-year-old chimps have finally been transferred to Project Chimps’ 236 acre sanctuary, where they will spend the rest of their lives.

SIGN: Justice for Kitten Shot With Rifle, Paralyzed and Left to Die

UPDATE: Vet Who Sexually Abused Dogs on Camera Faces Up to 87 Years in Prison 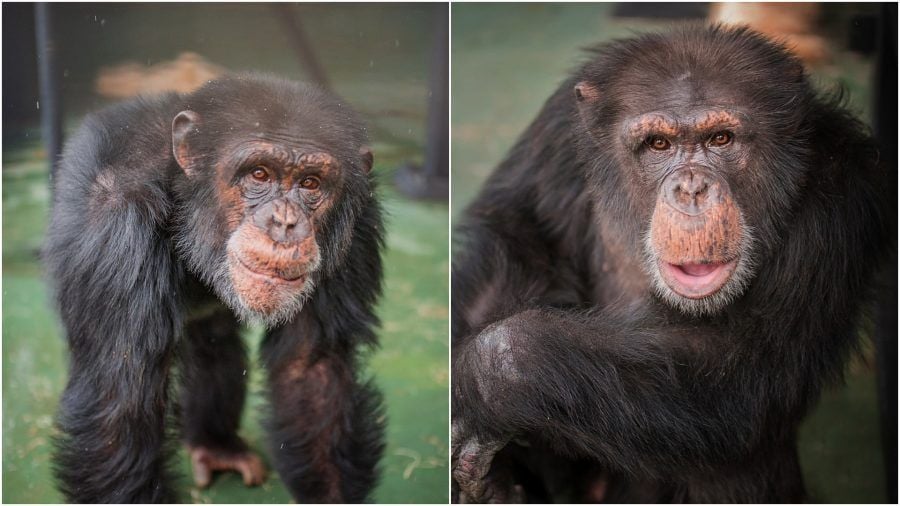 VIDEO: Goose Who Stuck by Injured Mate’s Side Shares a Meal With Him After Successful Surgery