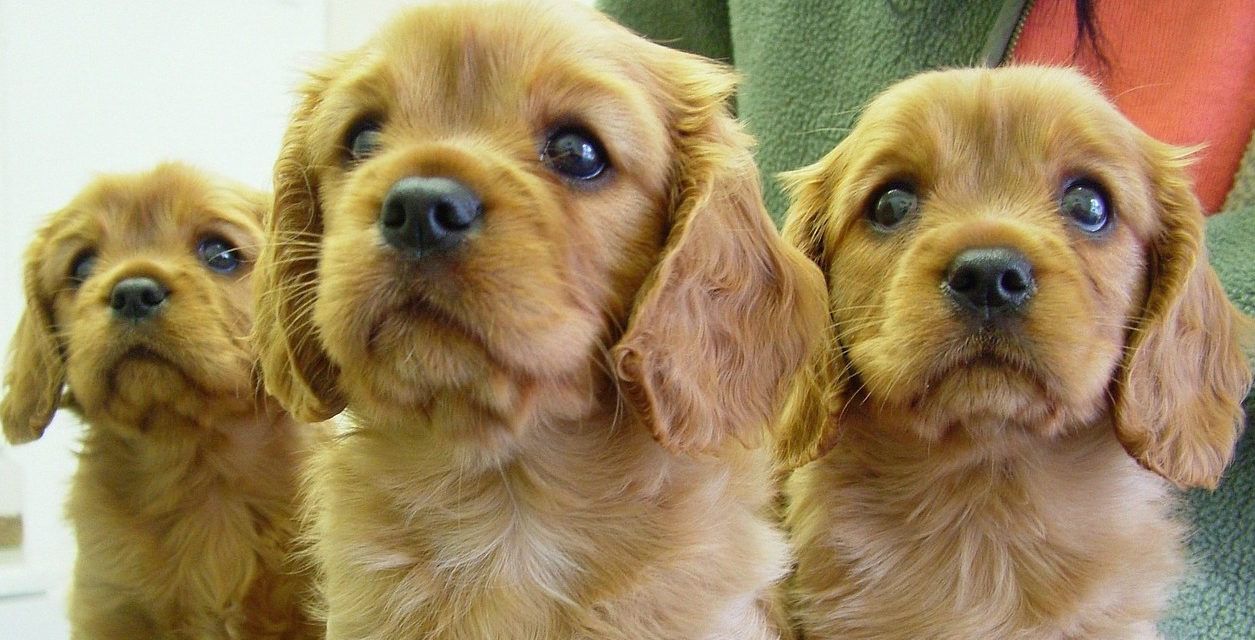 More than 1.5 million people signed LFT’s petition for justice after two Turkish men cruelly cut off a dog’s ears as punishment for losing a dog fight — and then posted the gruesome photos online. Our petition gained coverage from The Daily Mail and other media, and spread the word far and wide about this horrific case. 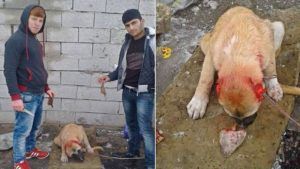 We are now thrilled to announce that Turkey has launched a new police program just for tracking animal cruelty online.

The Turkish Police have set up a division in the department of cybercrime to monitor animal abuses just like this. The division is charged with rooting out individuals who post images or videos of violence against animals. It is a first for the country, and an important step in fighting cruelty.

This move from Turkey reflects a shift in the right direction. The world is watching, and animal torture will no longer be tolerated.

Around the world, animals are mistreated and neglected on a massive scale. This news shows that with enough pressure, we can influence governments and push forward toward a more caring, compassionate world. 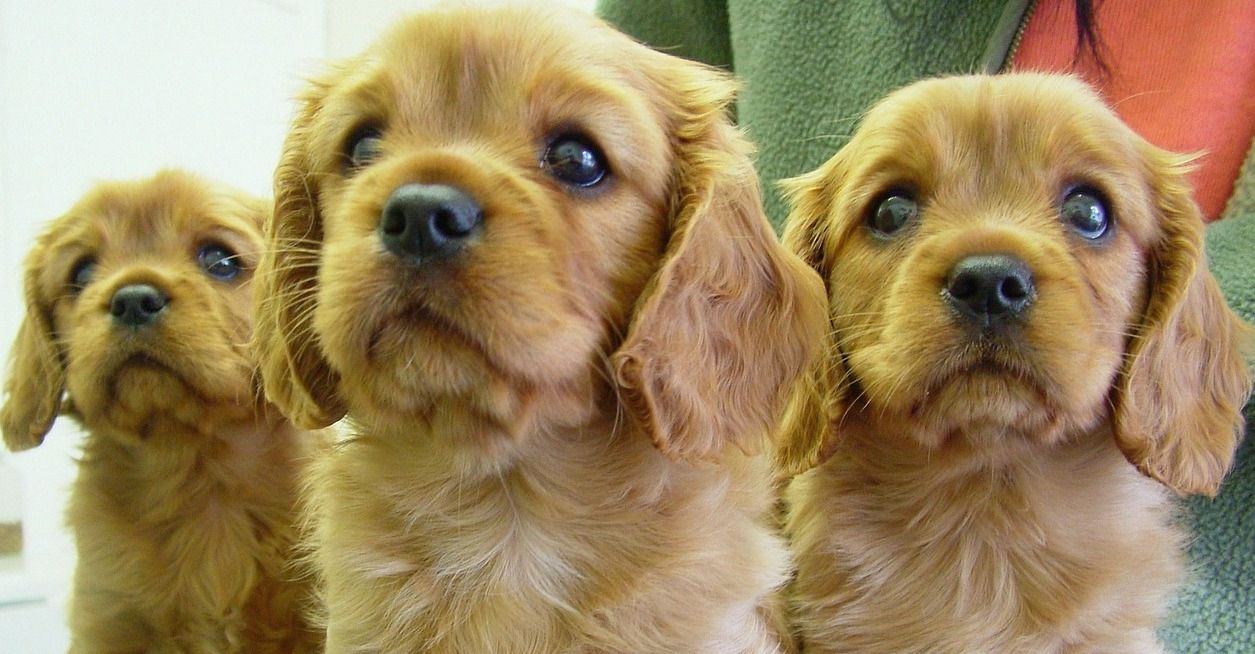