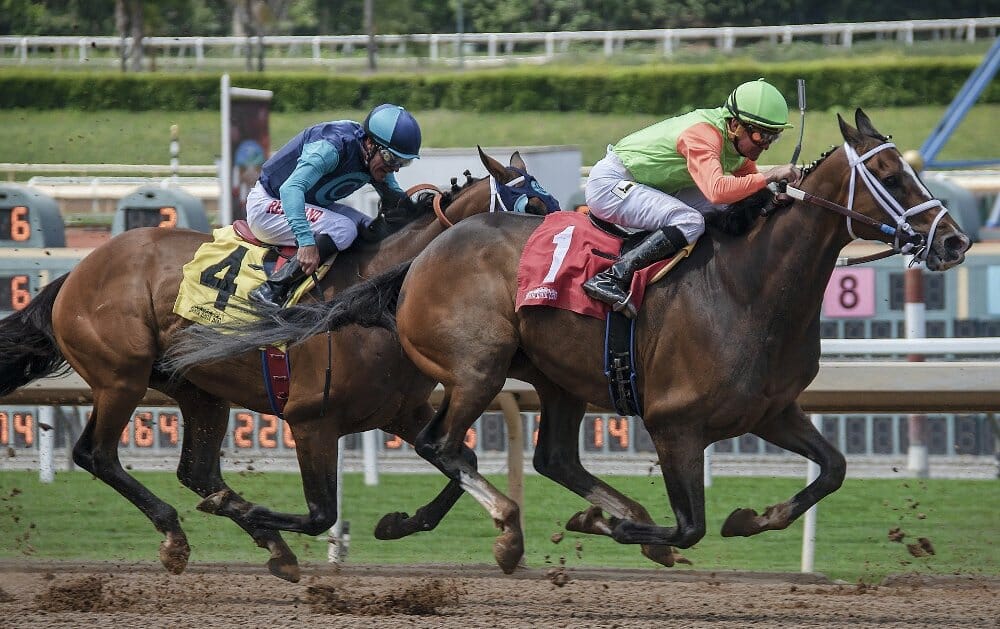 The charges in the four indictments were brought following an investigation by the FBI New York Joint Eurasian Organized Crime Task Force and law enforcement partners at the New York State Police, FDA and DEA.

Investigators discovered that insiders in the horse racing industry were secretly obtaining, selling and administering performance-enhancing drugs to racehorses on a large scale at tracks in New York, New Jersey, Florida, Ohio, Kentucky and the United Arab Emirates.

“This is the most far-reaching prosecution of racehorse doping in the history of the Department of Justice,” Berman told reporters in New York. “These defendants engaged in this conduct not for the love of the sport, and certainly not out of concern for the horses, but for money, and it was the racehorses that paid the price for the defendants’ greed. The care and respect due to the animals competing, as well as the integrity of racing, are matters of deep concern to the people of this District and to this Office.”

The substances administered to the horses were intended to force them to run faster than they naturally would, which increases the likelihood of heart problems and leg fractures. Sudden cardiac arrest while racing and broken bones spell death for these innocent creatures, and the trainers, vets, drug suppliers and distributors involved in this tragedy were playing with animals’ lives.

If found guilty, the defendants face maximum sentences ranging from 5 to 20 years in prison.