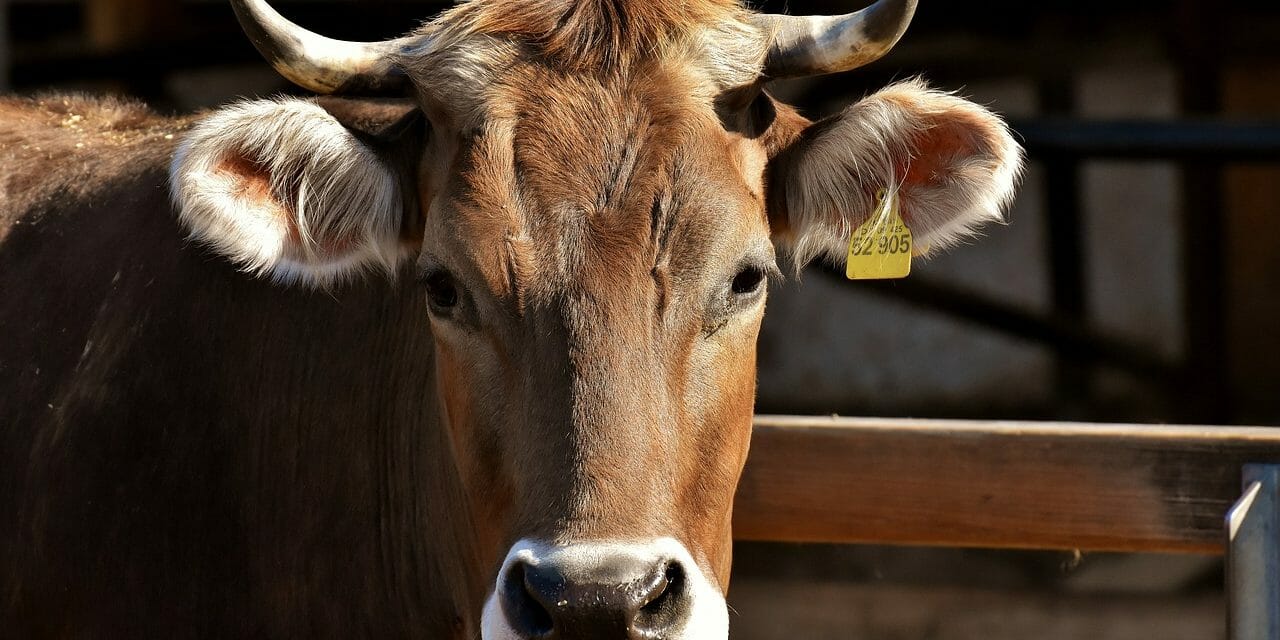 On July 22, a group of organizations filed a lawsuit in federal court to challenge an Arkansas law fining companies who market or package vegetarian or vegan meat alternatives donning a “meat” label, such as “burger” or “sausage.”

Under the legislation, even if the label clearly stated “veggie,” “vegan” or “plant-based,” every product with the word “meat” would be subject to fines of up to $1,000.

“The state of Arkansas thinks you’re confused about whether a veggie burger comes from a cow,” commented Brian Hauss, Staff Attorney, ACLU.

“The only confusion here seems to be on the part of the Arkansas legislature, which seems to have forgotten its responsibility to its constituents in its rush to pass an unconstitutional law at the behest of its special interest donors,” says Jaime Athos, CEO of Tofurky. “When consumers choose plant-based foods, it is not because they are confused or misled; it is because they are savvy and educated about the health and environmental consequences of eating animal products. What’s really going on here is that the state of Arkansas is seeking to limit access to healthier, more sustainable food choices for its constituents, and it is doing so to benefit the animal agriculture industry.”

The lawsuit also suggests that the legislation is unconstitutional because it breaches the First Amendment by censoring truthful speech and the Fourteenth Amendment’s due process clause in a bid to impede competition and protect the economic interests of the meat industry.

The meat and dairy industries identified plant-based products as one of the “major challenges” the animal meat industry faced in 2018 and have befriended state legislatures and regulators to enlist their protection.

Speech, Privacy and Technology Project in a blog: “Rather than focusing on genuine consumer concerns — such as rising healthcare and education costs — Arkansas politicians have decided to take on an imaginary crisis: confusing a veggie burger for a hamburger, or almond milk for cow’s milk.”

“It’s absurd and unconstitutional to censor veggie burger labels,” adds Jessica Almy, director of policy, Good Food Institute. “We are bringing this litigation in order to stand up for free speech, free markets and consumer choice. We are confident that the court will strike down this gross overstep of state power.”

The Arkansas law resembles labeling censorship laws recently passed in other states, such as Missouri, Mississippi, Louisiana and South Dakota, many of which also face legal challenges 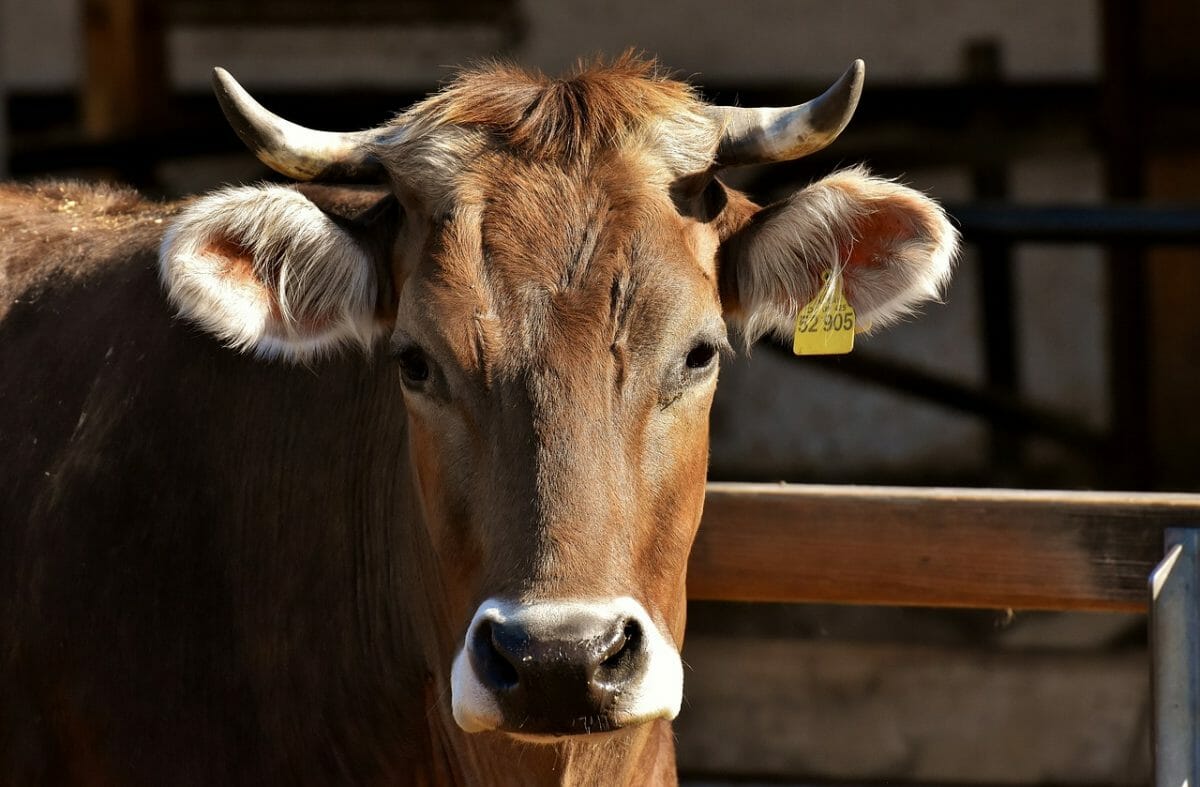