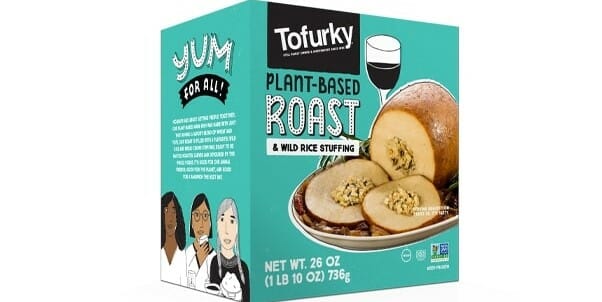 Tofurky and other plant-based producers marketing their veggie “burgers” and “sausages” in Louisiana can now do so without fear of facing fines, according to a recent U.S. District Court ruling.

A Louisiana law, effective Oct. 1, 2020, imposed fines of up to $500 a day for plant-based marketing that used words like “burgers” and “hot dogs” – even with the use of modifiers like “veggie” or “plant-based” on the labels.

Tofurky, a plant-based company that clearly labels all its products as “Vegan,” “plant-based,” “vegetarian,” or “meatless,” sued in response, with the backing of the Animal Legal Defense Fund (ALDF) and the Good Food Institute.

The 2020 lawsuit alleged the restrictions violated Tofurky’s First Amendment rights by improperly censoring truthful commercial speech, and also that there was no evidence that consumers felt misled by Tofurky’s labeling.

The judge agreed – meaning that producers of plant-based alternatives to meat and dairy products can now use commonly known naming conventions in Louisiana without fear of prosecution.

Tofurky CEO Jaime Athos hailed the ruling as “a victory for the entire plant-based industry.”

“The law was an obvious attempt to give unfair advantage to animal agriculture interests by stifling the growth of plant-based food sales,” Athos said. “This ruling serves as a warning to other state legislatures who may forget that they are elected to serve the needs of their constituents, not those of corporate special interests.”

ALDF also applauded the ruling, saying that agriculture-supplied alternatives – such as “veggie pucks” instead of “Veggie burgers” or “vegan tubes” instead of “vegan hot dogs” – would likely only confuse consumers.

The growing popularity of plant-based products has correlated with similar backlash and meat-labeling censorship laws in Arkansas, Missouri, Mississippi, and other states.

Tofurky, along with the American Civil Liberties Union (ACLU), ALDF, and The Good Food Institute also challenged a similar labeling law in Arkansas in December 2021 and won, with a court declaring the restrictions were likely an unconstitutional restriction on free speech.