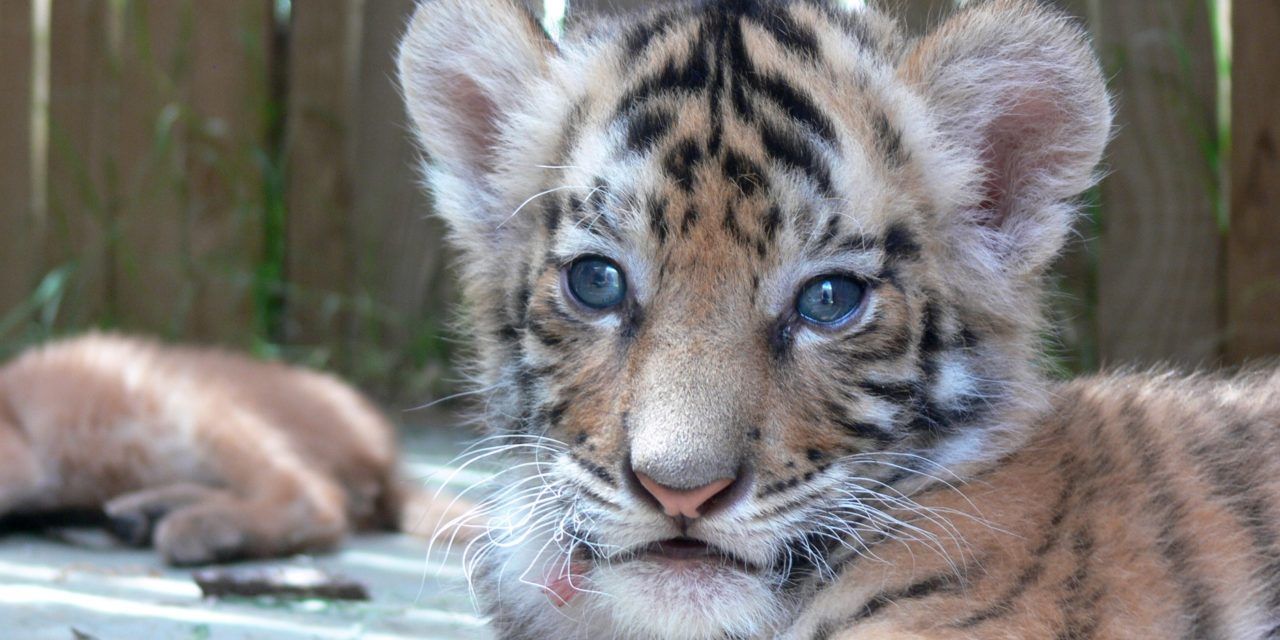 In this day and age, everyone loves to take a good selfie. We document the exciting moments of our lives from family holidays and wild nights to first dates. Everyone wants to capture that one impressive selfie, and what better way to take that special selfie than with a wild, dangerous, animal, such as a tiger? Right? Wrong: By taking selfies with tigers you are unknowingly expanding and encouraging irresponsible tourism, in which tiger cubs are torn from their mothers’ side and held in captivity for the rest of their lives, all for entertainment.

Thankfully, following a letter from PETA, Tinder is urging its millions of users to take down their tiger selfies. Tinder is also promising to donate $10,000 to Project Cat in honour of International Tiger Day. The famous dating app nobly encourages its members to make striking selfies by doing something positive for the natural environment, such as planting a tree or volunteering at an animal shelter.

Tigers are impressive animals because they are untamed, wild, and most importantly, free to roam the wilderness; to take them out of their natural environment and strip away their freedom is cruel and unempathetic.

As Cassandra Koenen, head of wildlife campaigns at World Animal Protection (WAP), quite rightly argues, “tourists must remember that…[a] once in a lifetime photo opportunity with a wild animal can mean a lifetime of misery for that animal.”

One of the many dangerous and psychologically damaging practices in tourist attractions worldwide is the separation of cubs from their mothers almost immediately after they are born. The cubs are handed over to tourists to take selfies with and sometimes even to bottle feed. While tiger cubs are very possibly some of the cutest baby animals in the world, they are not toys or teddy bears and should not be treated as such.

The bond between a mother and her infant is precious, and to interfere with these first early stages greatly affects the tiger’s development. According to the WAP report Tigers Selfie’s Exposed, mothers stay with their cubs until they are about two years old in the wild; however, captive tiger cubs are sadly separated from their mothers as early as two weeks.

Immediately after birth, these magnificent animals are treated as a means of entertainment and a money-making tool, with little regard for their natural instincts or development. 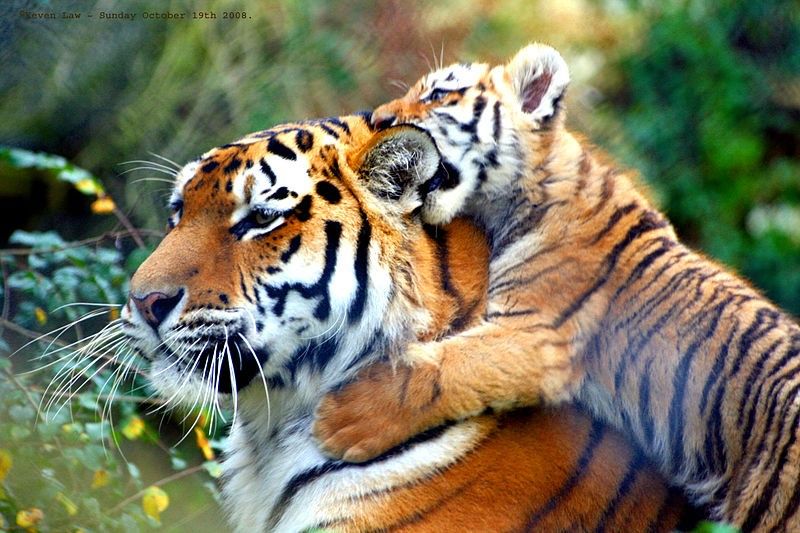 Some tiger selfie attractions also include cruel circus-like performances. Each and every tiger, elephant or other exotic animal forced to perform has undergone severe trauma and abuse. In the Sriracha Tiger Zoo, for example, the tigers are expected to perform outrageous acts, from balancing on a tight wire to jumping through burning hoops. You don’t have to be a genius to understand that these animals are beaten into submission in order to do these unnatural and frighting acts.

Cruelty aside, taking selfies with tigers is also highly dangerous to humans. Every year, dozens of captive tigers attack tourists and volunteers.

Over 110 million people visit wildlife tourist attractions around the world, and most of these people will be ignorant to the varying kinds of abuse the animals are subjected to. Says Koenen, “Tinder’s crackdown on users posting tiger selfies is a step in the right direction to help protect wild animals used for tourist entertainment.”