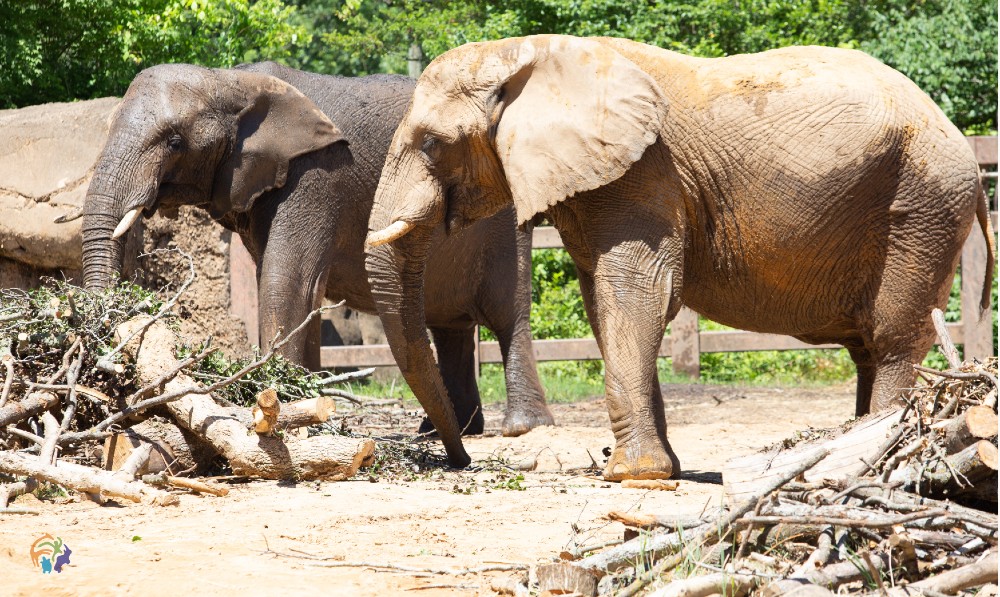 Three African elephants will soon be moved from a zoo to an elephant sanctuary in Tennessee, where they’ll be able to live out the rest of their lives in peace and among others of their own kind, Knox News reported.

Tonka, Jana, and Edie – whose ages at 44, 42, and 39 respectively are considered to be “advanced” for captive elephants – will soon be on their way to the Elephant Sanctuary in Hohenwald. The sanctuary, which is accredited by the Association of Zoos and Aquariums and also is licensed by the U.S. Department of Agriculture (USDA) and the Tennessee Wildlife Resources Agency, has provided care for 28 other elephants as well.

The nonprofit agency said they were honored to be receiving the elephants in a website post in August.

“We will make sure to share updates and more information soon, so stay tuned via our website and social media,” the Elephant Sanctuary said.

Elephants are social, highly intelligent and complex beings who need to be around other elephants to thrive. The Knoxville Zoo, which is relocating the animals, said that inevitable losses in its small herd and the sanctuary’s larger herd and the available elephant companionship prompted the pending move.

Females Janie and Edie will be moved first, with male Tonka making the voyage in 2023, but that the timeline depends on the elephants themselves. Caretakers will accompany the elephants, and veterinarians with the University of Tennessee’s College of Veterinary Medicine will be in “close consultation,” according to news reports.

Trainers are currently training the elephants with positive reinforcement to voluntarily walk into their transport crates, according to news reports.

We are thrilled that these aging animals will be able to spend the remainder of their days at a sanctuary among others of their own kind. Everyone can help elephants today by never visiting circuses or zoos that exploit them, and instead visiting reputable sanctuaries.