Rescuers Rush to Save Thousands of Animals From Floods In India, Nepal 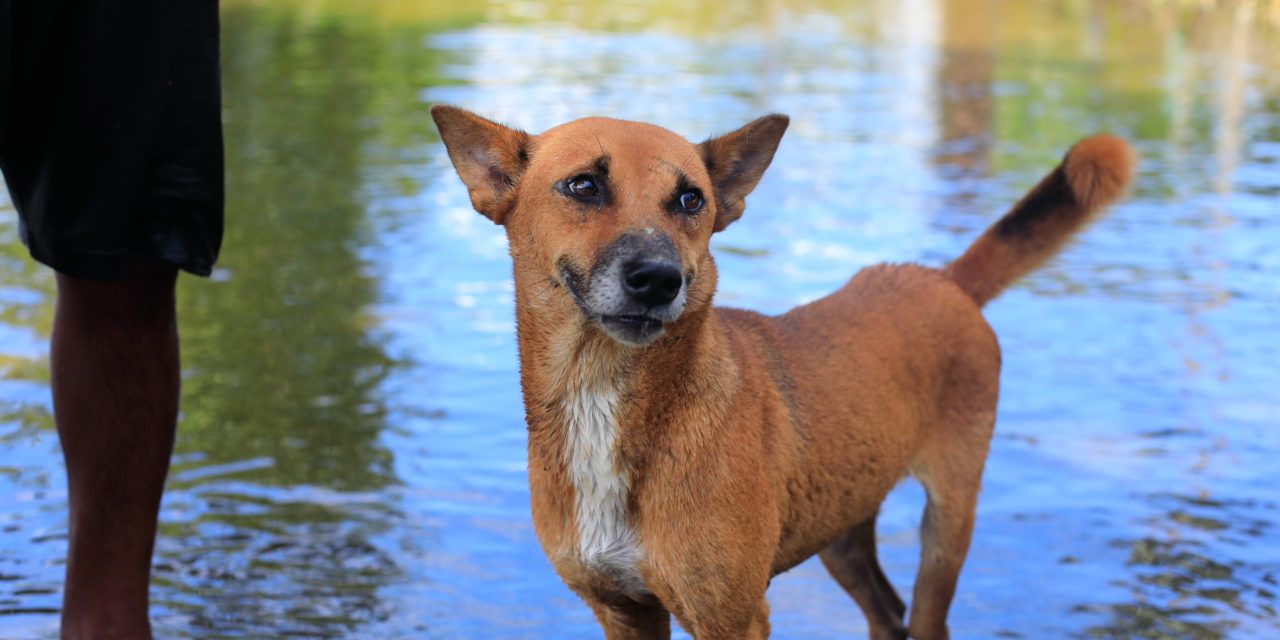 Raja the dog and Gokul Mandal his owner stand outside his flooded house. (Image courtesy WAP)

Devastating floods have hit northeast India and parts of Nepal, leaving countless communities distraught and thousands of animals in need of emergency care. While nongovernmental organizations and governments work to provide relief for the people of this region, international animal welfare organization World Animal Protection (WAP) is on the move to save the animals, including pets and livestock, who are fighting for their lives. 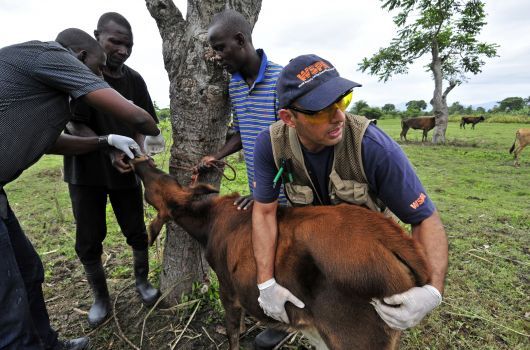 WAP Disaster Project Manager Hansen Thambi Prem states, “Animals are in dire need, injured, starving and at high risk of disease. The floods have damaged pastures for months to come, compounding the emergency with starvation.”

Not only have their food sources been destroyed, but post-flood diseases, such as pneumonia and diarrhea, can cause severe trauma and physical pain, and threaten the animals’ lives. 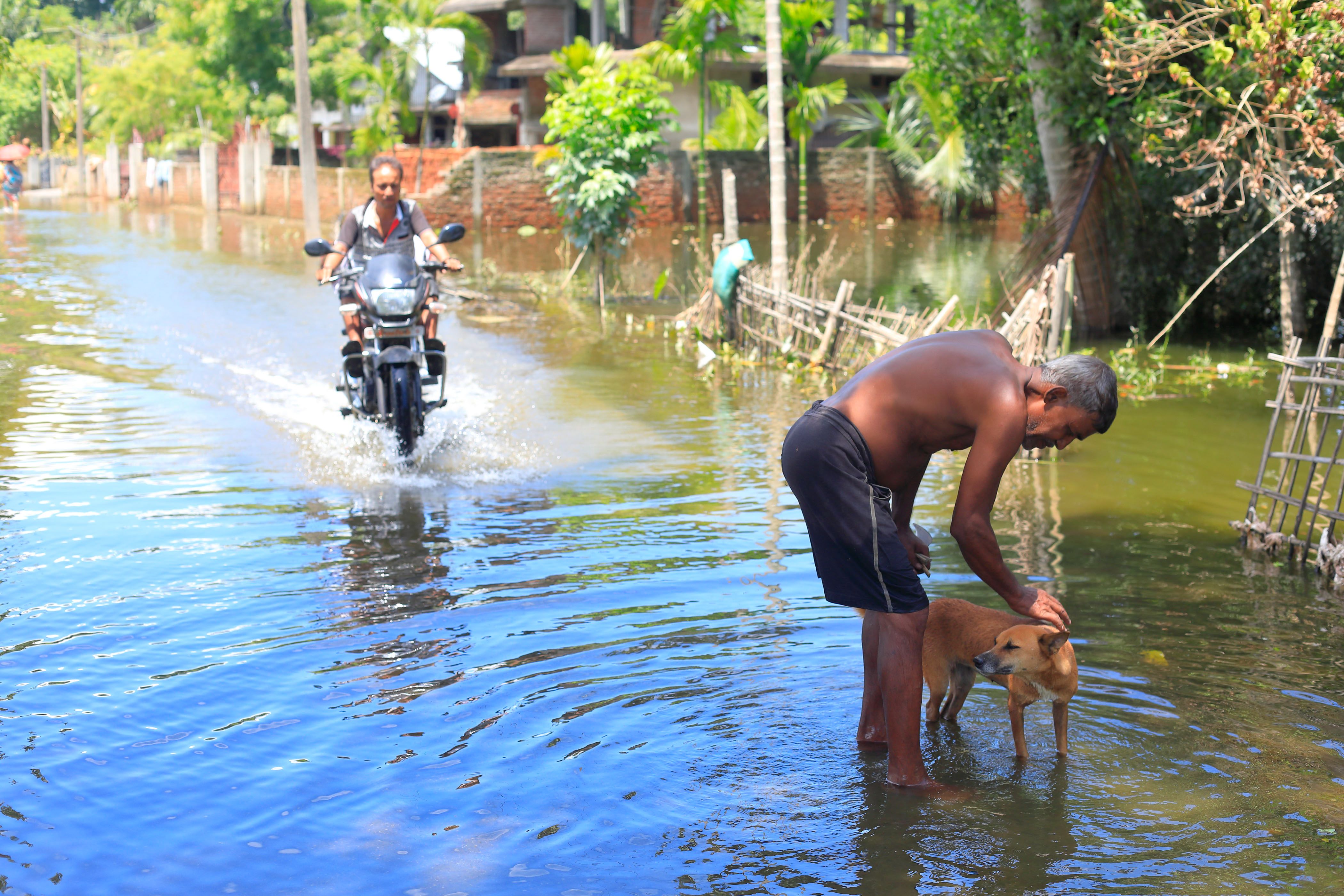 Gokul Mandal and his dog, Raja, stand outside his flooded house. (Image courtesy of the World Animal Protection.)

WAP offers aid by sending mobile veterinary response teams into the affected areas to search for and rescue animals. They provide the rescued animals with medical treatment, disease prevention and food. In addition to providing disaster relief, the organizations also partners with governments in disaster-prone areas to educate and create strategies to prepare for the future. This includes training people on how to provide care for animals during and after a disaster, offering solutions for food and water storage and fortifying animal shelters.

When disaster strikes, the lives of animals must be taken into account. All too often, animals are forgotten and abandoned during these events, leaving them to suffer and die frightened and alone. 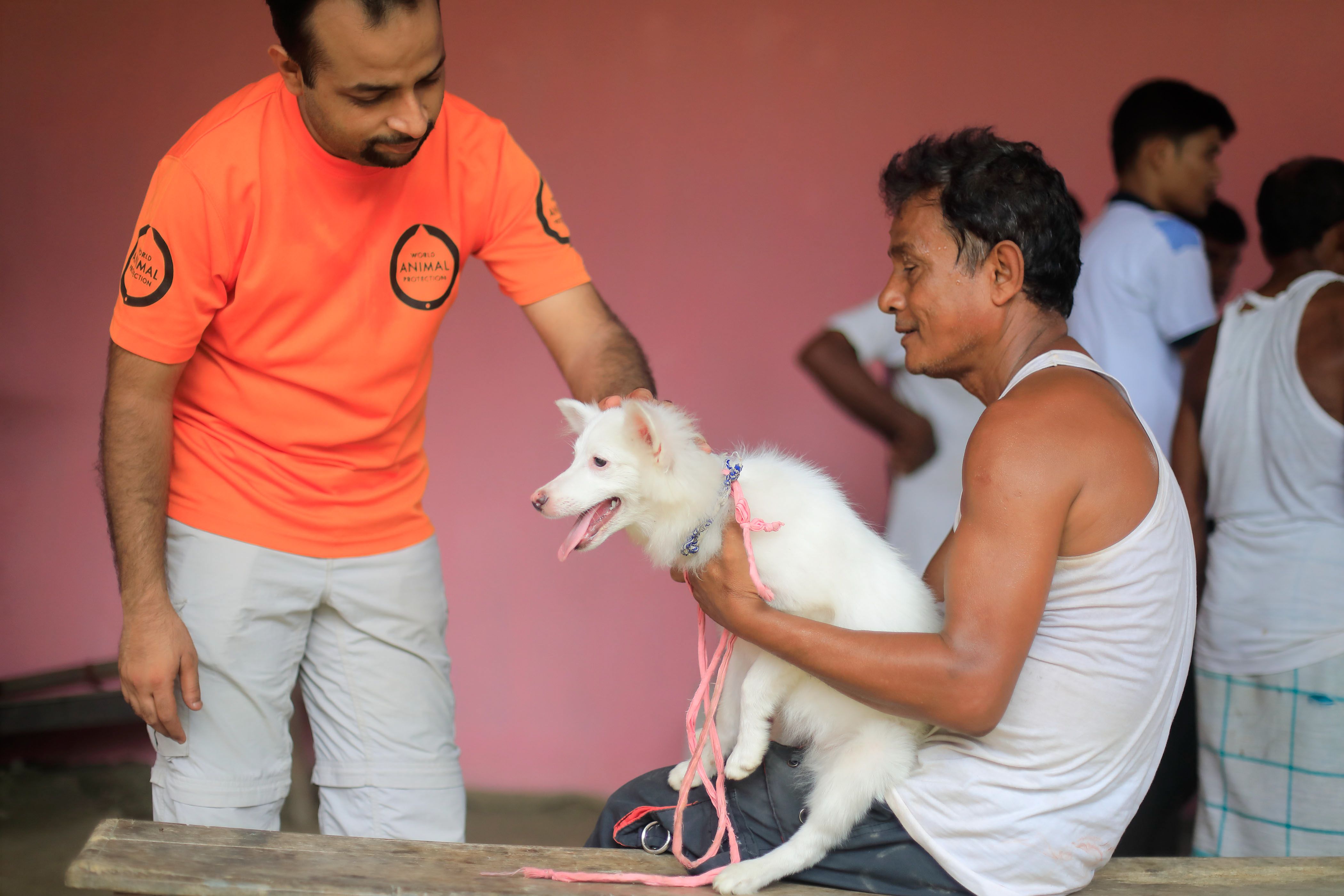 “It’s critical that disaster response includes animal protection. Farm and companion animals in the affected areas in India and Nepal are vital to the social, economic and food security for communities affected and displaced by these devastating floods,” Melissa Matlow, legislative and public affairs manager at WAP told LFT. “Animals are often the forgotten victims of disasters, and this isn’t just to the detriment of animals – it’s also to the detriment of people. By treating animals affected by these recent floods, we can alleviate their suffering and also help bolster the resilience of the communities that depend on them.”

WAP is doing their part to aid animals and communities by preparing for disaster and responding when it strikes. Governments and other organizations must also understand this crucial step in disaster relief in order to protect people and animals worldwide.