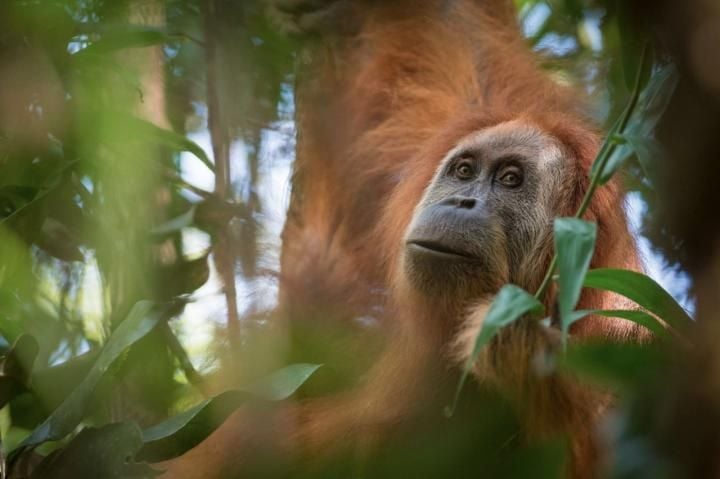 Humans and orangutans share an uncanny resemblance, which may explain our fascination with these large apes. In fact, genomic sequencing shows that the human-ape relationship is more than appearance – orangutans and humans share 97 percent of their DNA. Despite years of investigation, however, we still have a lot to learn about humans as well as our orangutan relatives. Until recently, scientists had identified just 6 species of non-human great ape: Sumatran and Bornean orangutans, eastern and western gorillas, chimpanzees, and bonobos.

But according to new research published in Current Biology, scientists have discovered a seventh species of orangutan in the Batang Toru Forest of Sumatra, Indonesia.

“Great apes are among the best-studied species in the world,” Erik Meijaard of the Australian National University said in a statement. “If after 200 years of serious biological research we can still find new species in this group, what does it tell us about all the other stuff that we are overlooking: hidden species, unknown ecological relationships, critical thresholds we shouldn’t cross? Humans are conducting a vast global experiment, but we have near-zero understanding of what impacts this really has, and how it could ultimately undermine our own survival.”

Unfortunately, this discovery comes a little late. The new species, dubbed Tapanuli orangutan (Pongo tapanuliensis), only has 800 individuals left, making it the most endangered great ape.

Researchers heard reports of the Tapanuli orangutan as far back as 1997. Although some scientists investigated and noticed that this particular orangutan population acted and looked a little differently from other orangutans, they couldn’t prove that it was an entirely new species.

“Despite decades of field studies, our knowledge of variation among orangutans remains limited as many populations occur in isolated and inaccessible habitats, leaving questions regarding their evolutionary history and taxonomic classification largely unresolved,” the researchers explained in their paper.

Over time, scientific methods of comparing species have improved, making it possible to find slight differences. To test whether the orangutans that live in the Batang Toru Forest were really a different species, scientists studied the bone structure of a deceased orangutan, observed others in their natural habitat, and compared the orangutan’s DNA with other species of orangutan. Given the significant anatomical and genetic differences, researchers realized they were looking at an entirely different species of orangutan. 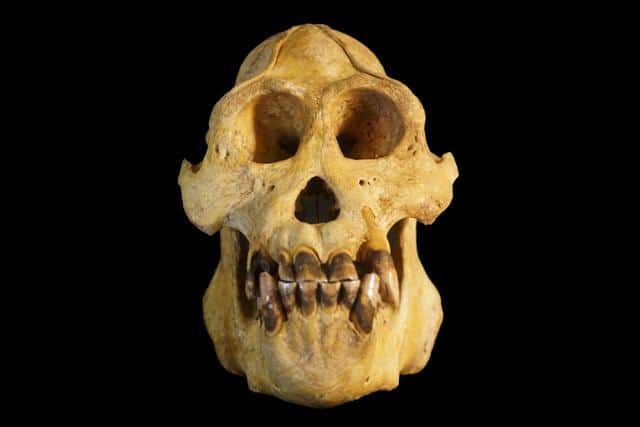 Picture of a Pongo tapanuliensis skull by Nacer et al.

What makes the Tapanuli orangutan so different from other orangutans?

Tapanuli orangutan was quite different from other orangutans, not only in body structure but also in appearance and the sounds they make. 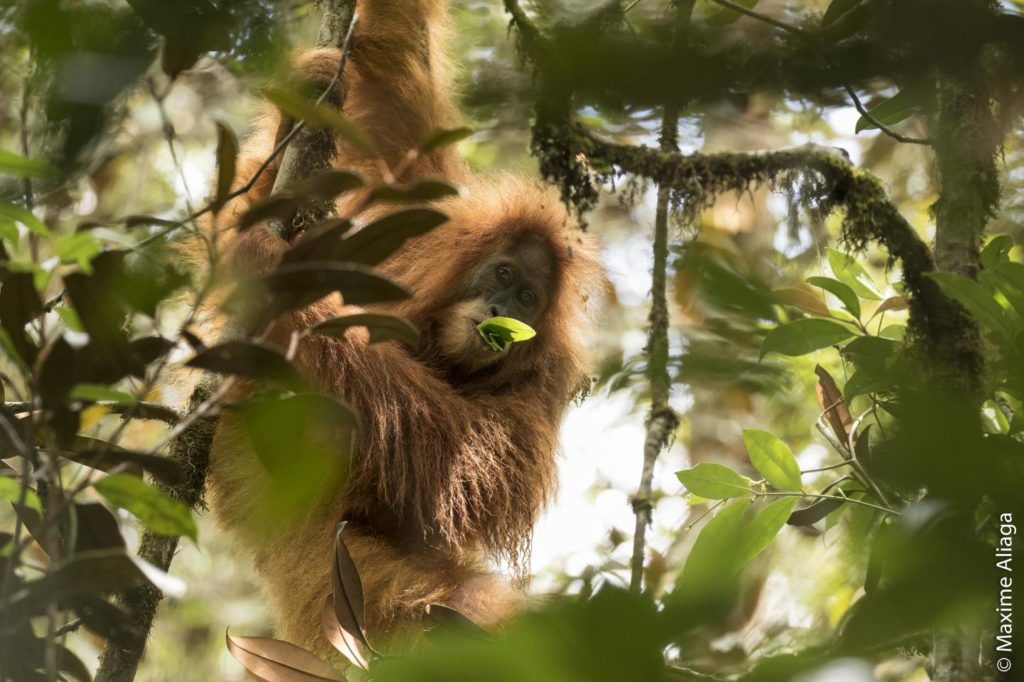 Why is the Tapanuli so different?

Researchers wondered how old the Tapanuli species was and where it came from. Orangutan species stem from a common ancestor, and based on several reconstructions, the scientists determined orangutans most likely came into Sumatra from Asia.

“The Batang Toru orangutans appear to be direct descendants of the initial orangutans that had migrated from mainland Asia, and thus constitute the oldest evolutionary line within the genus Pongo,” one of the studies’ authors, Alexander Nater, explained. “The Batang Toru population was connected to populations to the north until 10,000 or 20,000 years ago, after which it became isolated.”

Sadly, human ignorance of the species has also led to its endangerment. The scientists estimated a total population of just 800 Tapanuli orangutans spread over a relatively short distance. The forests they live in are fragmented and continue to dwindle as humans encroach on the orangutan’s habitat.

“If even 8 out of 800 animals per annum were killed or otherwise removed from the population, the species might be doomed,” the scientists warned.

To help the species survive, the study’s authors recommend implementing conservation measures as soon as possible. They also warn against constructing a proposed hydroelectric project near the orangutan’s primary region, writing that if put into effect, it “could impact up to 8% of P. tapanuliensis’s habitat.”