The Quirky, Adorable Platypus Is Disappearing Faster Than We Thought 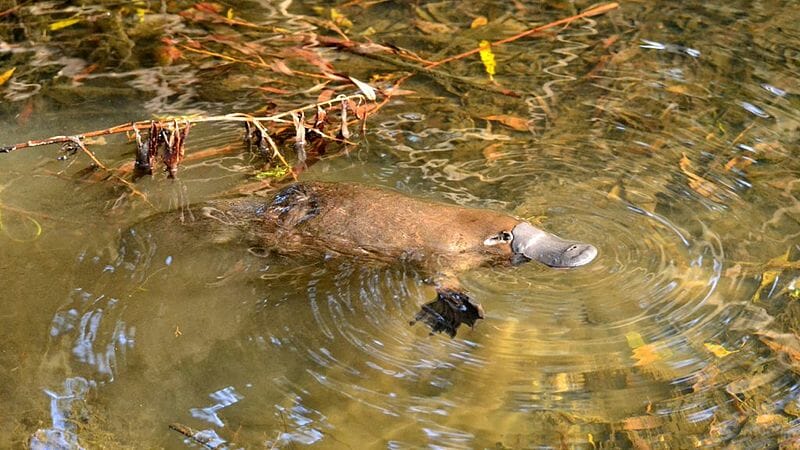 The duck-billed platypus has long been assumed to sustain a stable population — until now. Researchers have new evidence that platypus numbers have steadily declined in the animals’ native home of eastern Australia.

A new study suggests that due to a lack of quantitative historical data and increasing threats from colonization, hunting, climate change, and habitat destruction, the platypus population is now so scarce that it is listed as “Near Threatened” under the International Union for Conservation of Nature (IUCN) red listing.

Tahneal Hawke and Gilad Bino, the co-authors of the study, made a comparison of more than 250 historical documents and what modern data was available. They make the case that the platypus baseline population at the time of the Europeans’ arrival was most likely much higher than originally estimated, making present numbers gravely low.

The study also invalidates a 2016 IUCN estimate that European platypus hunting expeditions contributed to a mere 30% population decline. For nearly 200 years before it was outlawed, Europeans hunted platypus’ for their waterproof fur, and researchers now believe the resulting population decline to be far more catastrophic than previous evaluations.

Adding to the concern, Bino and Hawke say they cannot verify current platypus numbers across their native range on the Australian southeastern coast. The nocturnal creatures are notoriously shy and elusive, making them difficult to track despite emerging technologies that may help.

The platypus is one of the last egg-laying mammals left on Earth. This important freshwater carnivore has endured much throughout its evolutionary history and we must act rapidly to reverse the alarming population damage.

With prudent conservation efforts, the platypus can and will persist for years to come.