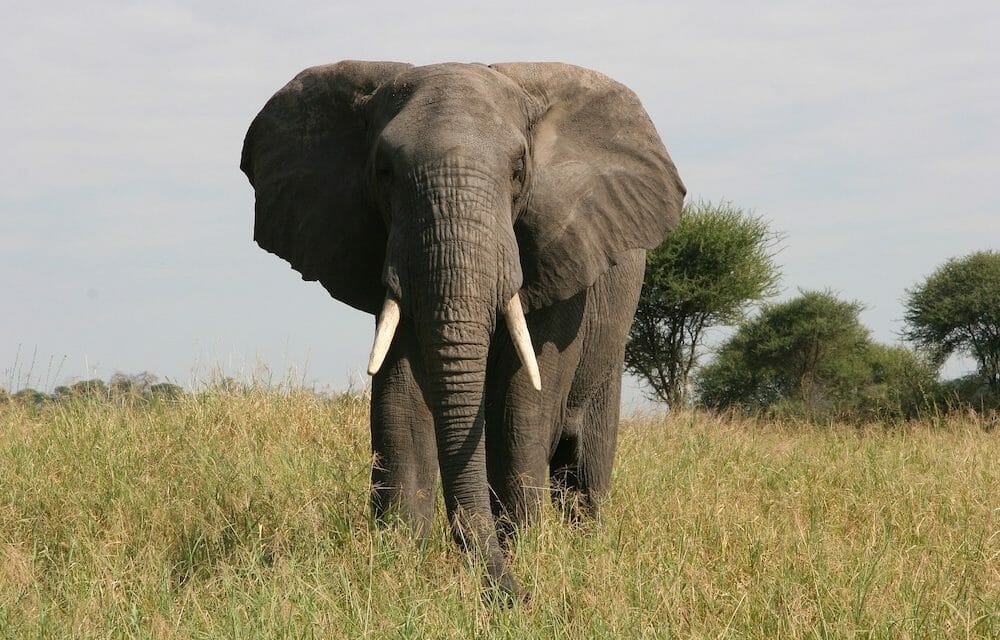 In a crucial victory for animal conservation, the District of Columbia has passed legislation prohibiting the import, sale and purchase of ivory and rhinoceros horn products into law.

The Ivory and Horn Trafficking Prohibition Act of 2020, which was first introduced in 2019 by Councilmember Mary M. Cheh, was approved by Mayor Muriel Bowser on April 27.

“I am heartened to finally see the success of this bill which sends the strong message that Washingtonians are taking a stand against the destructive ivory market,” said Cheh. “Ivory dealers will no longer be able to take advantage of the lack of local laws banning the sale of ivory, and our law will help reverse the devastating decline in wild elephant and rhino populations across the globe.”

Washington D.C. had seen a substantial rise in the demand for these gruesome imports after 11 U.S. states passed similar anti-trafficking laws, which pushed the ivory and rhino horn trade into areas where sales were still legal.

“Mayor Bowser and the DC Council have taken a meaningful step towards helping to save elephants and rhinos by prohibiting the sale of their tusks and horns in the nation’s capital,” commented Cathy Liss, president of the Animal Welfare Institute. “Bans like this reduce the market for these items, thereby minimizing the role the United States plays in the devastating poaching and wildlife trafficking crisis.”

A 2019 undercover investigation by The Humane Society of the United States exposed Washington D.C.’s booming ivory trade and uncovered dozens of products for sale – from tiny figurines to a carved elephant tusk worth over $600,000.

Illegal poaching for ivory is one of the primary reasons that the African elephant population has decreased by over 30 percent between 2007 and 2014, shockingly equivalent to 144,000 animals in just seven years. It’s time to end the sale of ivory and rhino horns throughout the entire United States.