Home » Animals » Animal Rescue » The FDA Will Now Let Animals Be Adopted After Experiments Instead of KilledBy Jane Wolfe | February 10, 2020 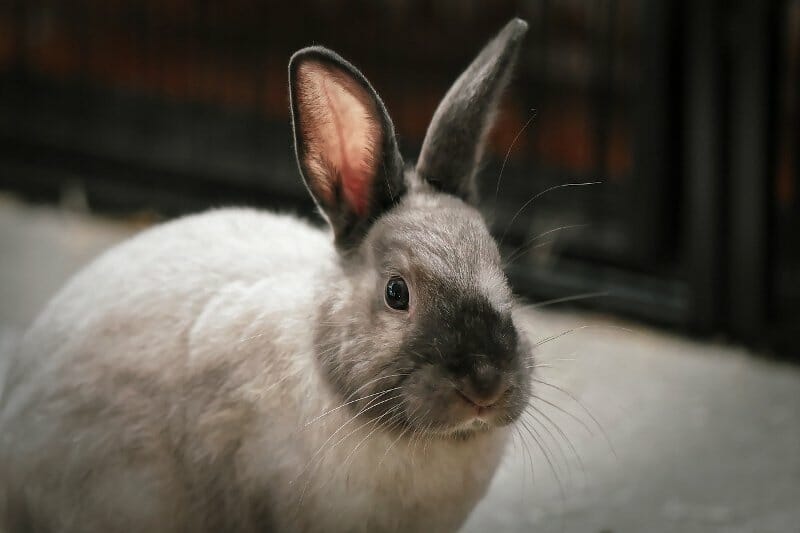 The Food and Drug Administration (FDA) has introduced a new policy that will allow animals who survive experimentation in their laboratories to be saved rather than killed and simply discarded when testing has been completed.

FDA laboratories routinely slaughter healthy animals after experimentation, but now, these abused creatures can be adopted or transferred to animal shelters to live out their lives in a safe place.

Although this policy change became effective in November 2019, the FDA hadn’t publicly announced the decision, according to The Hill.

The revised policy follows similar changes by the Department of Veterans Affairs (VA) and the National Institutes of Health (NIH), as well as the introduction of the Animal Freedom from Testing, Experiments, and Research Act (AFTER). This bipartisan legislation, introduced by Sen. Susan Collins and eight co-sponsors, would require federal laboratories to rehome animals used in experiments.

“There is no reason why regulated research animals that are suitable for adoption or retirement should be killed by our federal agencies,” Collins told The Hill. “I’m pleased that the FDA has joined the NIH and VA in enacting a lab animal retirement policy.”

Lady Freethinker’s petition urging the leaders of the US House of Representatives to support the AFTER Act has already garnered over 27,800 signatures. Thank you to everyone who has signed. If you haven’t done so yet, please add your name to the petition and help save the lives of thousands of animals every year.