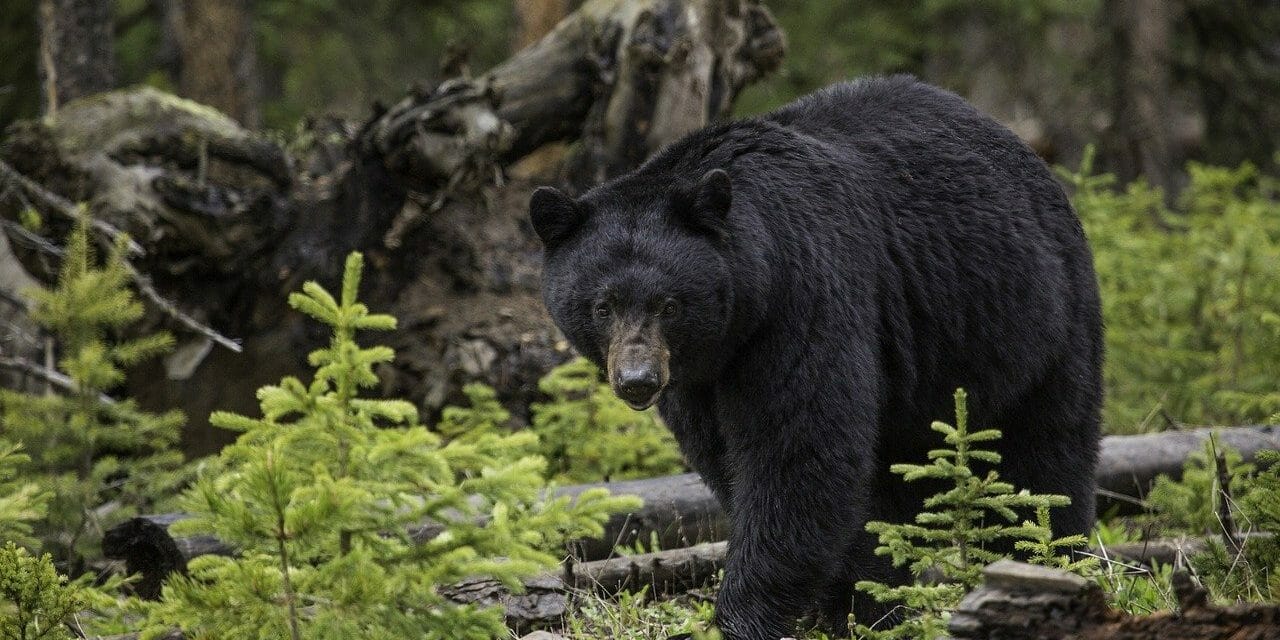 The newly introduced Bear Protection Act is crucial to ending the inhumane slaughter and organ harvesting that thousands of innocent bears experience throughout the world. If passed, the bipartisan bill will ban the import and export of bear viscera, stagnating its growing market.

Poachers target bears for their gallbladders and paws in an effort to fetch a big payday in Asian markets, where they are frequently used in Chinese medicine. These magnificent creatures are butchered for one or two parts, and their bodies are discarded without a second thought.

As resources in South Korea and China dwindle due to the mass slaughter of their bear populations, the Asian market is turning to America to fill that void, putting the U.S. bear population in greater jeopardy.

“Poaching has been driving the world’s bear populations toward extinction and now is the time to take action,” said Lieu. “We have a real opportunity to work on a bipartisan basis to protect these majestic animals from further harm.”

“Black bear parts, specifically paws and gall bladders, are being unlawfully harvested and sold, largely in foreign markets,” said Thompson. “Enacting this legislation will encourage healthy black bear populations and put an end to these illegal and inhumane practices.”

We must use our voices to help ensure these beautiful animals are safe from this inhumane and unnecessary trade.

Please, take a moment to reach out to your congress members and urge them to support this lifesaving legislation. Find your local representatives here and implore them to take action against the brutal massacre of the world’s bear population. 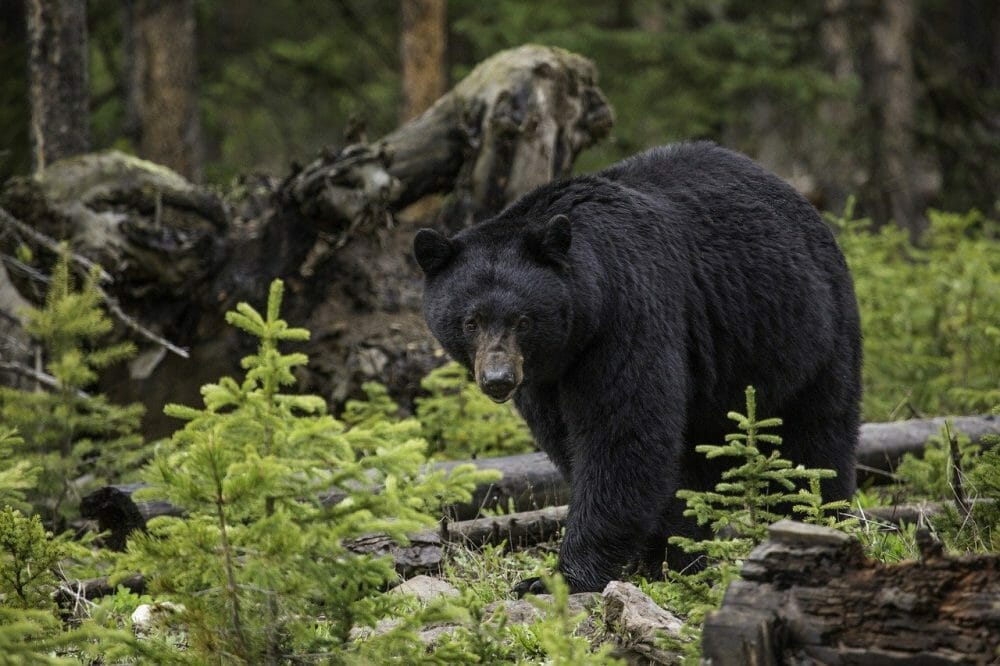