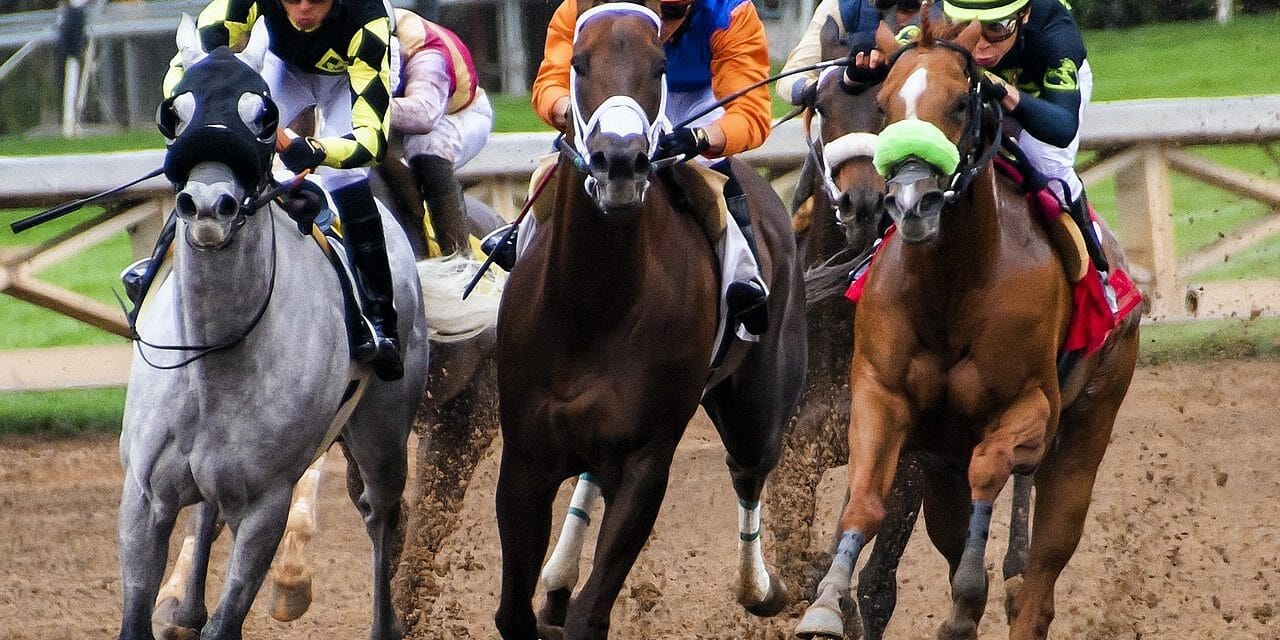 Tragedy strikes once again at the Santa Anita Racetrack. Two more horses died in one weekend, bringing the death toll to 36 since December 2018.

Five-year-old GQ Covergirl and 2-year-old Bye Bye Beautiful were euthanized as a result of injuries that occurred on the track. The former injured both front legs during a training exercise while the latter sustained her injuries during a race.

In March, the racetrack closed its doors to investigate the numerous deaths and took some measures to prevent more loss, but it was clearly not enough. The racetrack is set to host this weekend’s Breeder’s Cup, and despite the deaths and call for action, the race is still on, placing even more lives in danger.

Racehorses are worked to the bone and forced to race with injuries. On race days, many receive illegal medications to numb their pain so they can still participate, which often ends in devastating results. Separate investigations by the California Horse Racing Board and Los Angeles County District Attorney’s Office have begun with results anticipated in December of this year, but given the high death toll and extreme risk, we call for immediate and decisive action.

It is shocking and horrifying that this track is still open given the number of lives at risk with every training exercise and race. We thank everyone who has signed our petition to shut down this dangerous track and help prevent more deaths. If you have not done so already, please take a moment to sign our petition to help end this cruel sport. 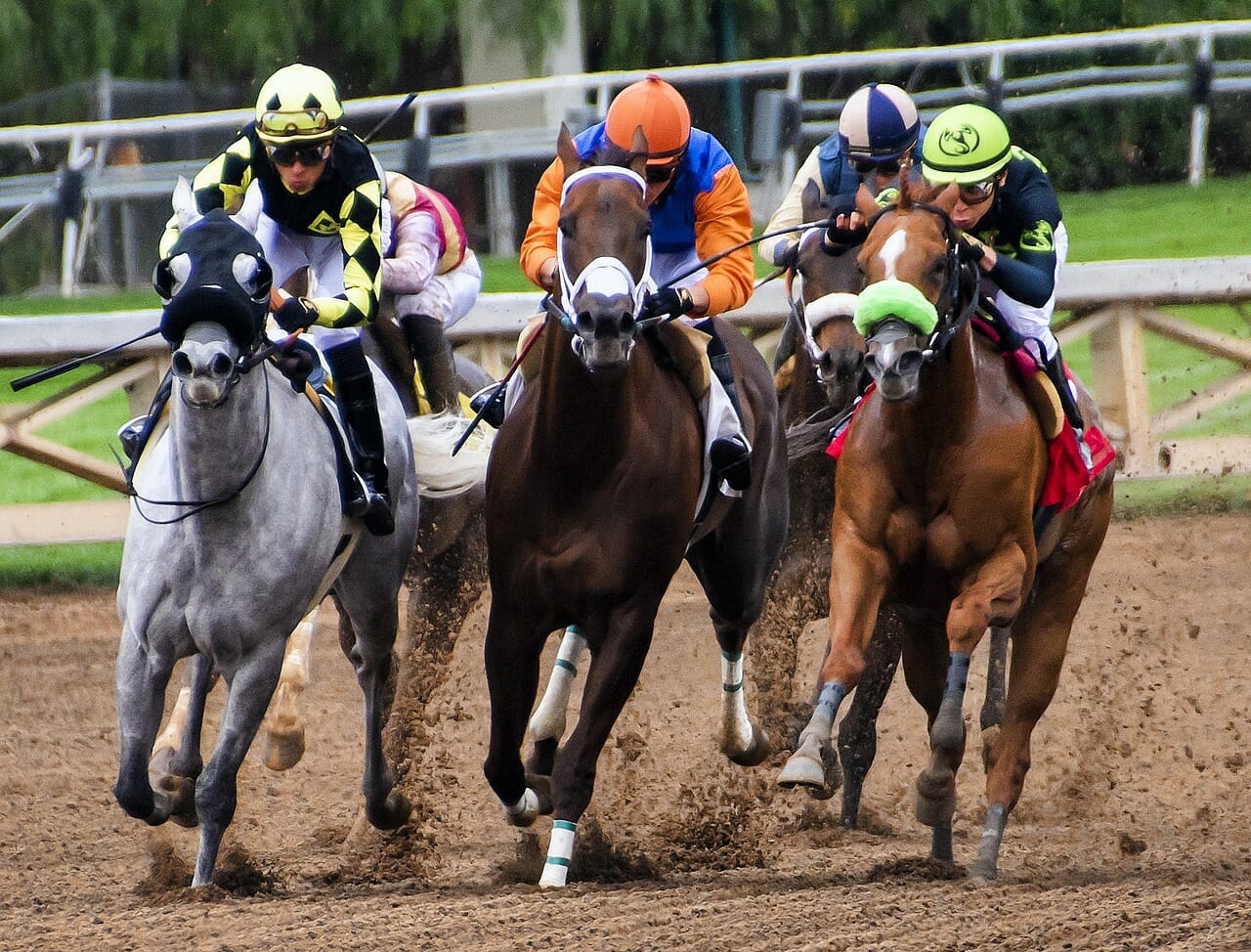