The 33rd Horse Since December Has Died At Santa Anita Racetrack 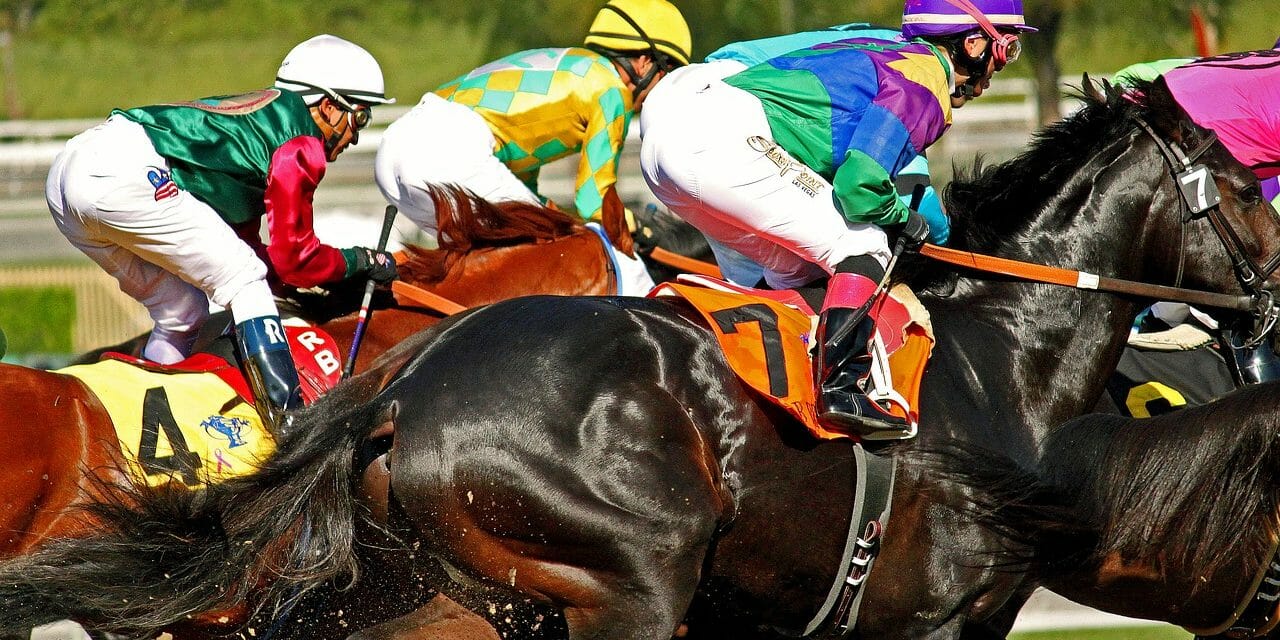 Horse racing at California’s Santa Anita Park has claimed the life of yet another horse. He is the 33rd victim there since December 2018.

Though he had not raced since May 4th, Ky. Colonel suddenly collapsed after a training “jog.” The suspected cause of death? Heart attack.

The constant intensity of horse racing can push these animals too far, too fast. According to one study, horses may unexpectedly die due to exercise-induced acute cardiovascular failure.

Many horses die from severe injuries sustained during races too. Less than two weeks ago, a 3-year-old colt named Emtech also died at Santa Anita Park after he broke both of his front legs. And just 12 days before Emtech, another horse lost his life due to a pelvic fracture.

This pattern of death has become the norm at Santa Anita Park. Despite additional safety measures implemented in June, horses are still dying.

This is the tragic reality of horse racing across the country. In 2018, an average of 10 horses died each week nationwide, according to the Jockey Club’s Equine Injury Database.

Concerned animal advocates have participated in ongoing protests outside the park calling for an end to the cruel sport. And though the Los Angeles County District Attorney’s Office has opened an investigation into Santa Anita Park’s death rates, the office has not released a report.

Animals will continue to die if we fail to act. Sign the petition to shut down this horrific place of suffering for horses. It’s high time for this park to close, and spare further horses from suffering the same fate.