TERRIFIC NEWS: Dog Meat Banned in the US! 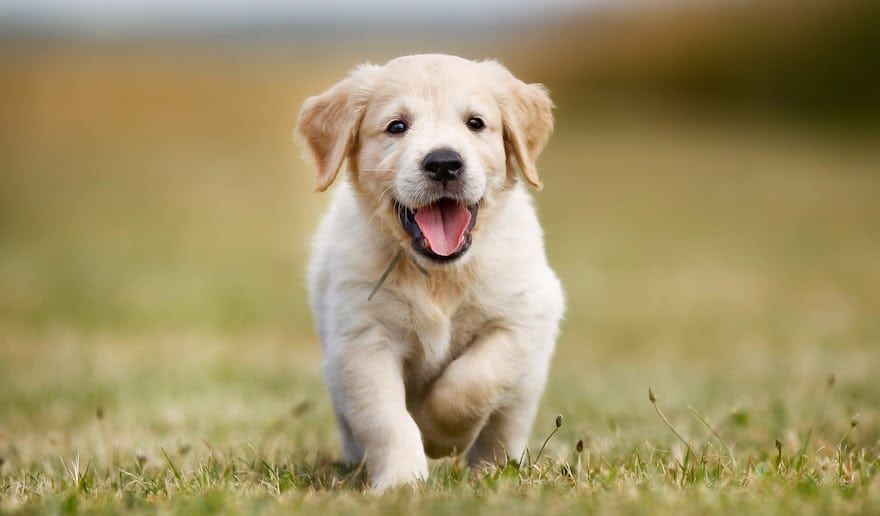 A Major Win For the Animals!

The US Farm Bill has just been signed into law, bringing some HUGE victories for the animals!

This is thanks to the hard work of activists and organizations across the US who took a stand against animal cruelty. And YOU were a part of that voice, as hundreds of thousands of you signed LFT petitions to enact these groundbreaking amendments:

Also important is what was rejected from the farm bill: the vile King Amendment, which would have stripped states’ rights to enforce their own laws against animal cruelty.

Thank you to all who spoke out and helped achieve these victories for the animals!

A Day in the Life: 3 Animal Cruelty Investigators Share How They Save Animals Every Day