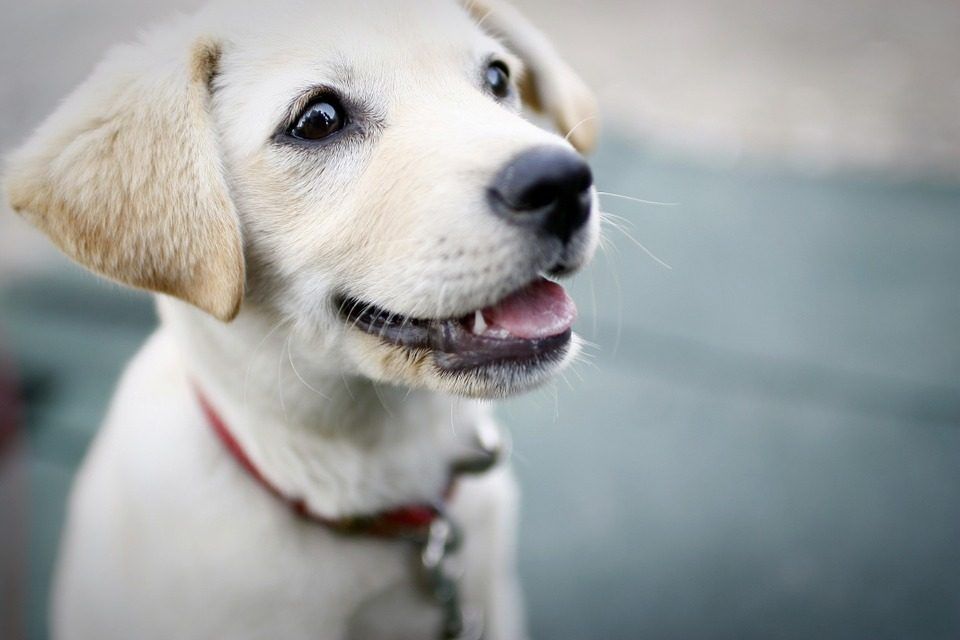 Carter County, Tennessee has received what may be one of the greatest acts of generosity it’s ever seen. The late Glenda Taylor DeLawder, who passed November 13 last year, has left her $1.2 million estate for the care of local stray cats and dogs.

Known for her sweetness in the community and for her unflagging passion for animals, “[DeLawder] wanted her love and care of [cats and dogs] to be her everlasting gift,” stated Carter County Mayor Leon Humphrey.

DeLawder’s phenomenal act of kindness has already sparked change at the Elizabethtown Carter County Shelter, a forward-thinking group interested in preserving and enhancing lives for their family of cats and dogs. The administrators of DeLawder’s estate have given an astounding $540k to the shelter, which will fund spaying and neutering clinics, the expansion of the dog and cat holding areas, and the purchase of a van for transporting pets to and from adoption events. The expansion of the shelter began January 9, and the van is set to arrive by March 1.

Humphrey said that the improvements made to the shelter so far have made it a happier, more attractive hub for adopting cats and dogs. By participating in adoption events throughout the year, the shelter has adopted out approximately 400 cats and dogs, in addition to acquiring over $5,000 in sponsorships. Community feedback has been overwhelmingly positive, and donations have enabled animals to find forever homes even faster.

“I think Mrs.DeLawder would have been very pleased that her gift will be able to provide for future cats and dogs at the shelter for as long as the shelter exists,” Humphrey stated.

The cats and dogs of Carter County Tennessee have brighter days ahead, and the DeLawder family, as well as the community, will always remember Glenda’s last act of magnanimity —  an act that has left a legacy marked by selflessness.