A Wearable Tech Miracle For the Legally Blind 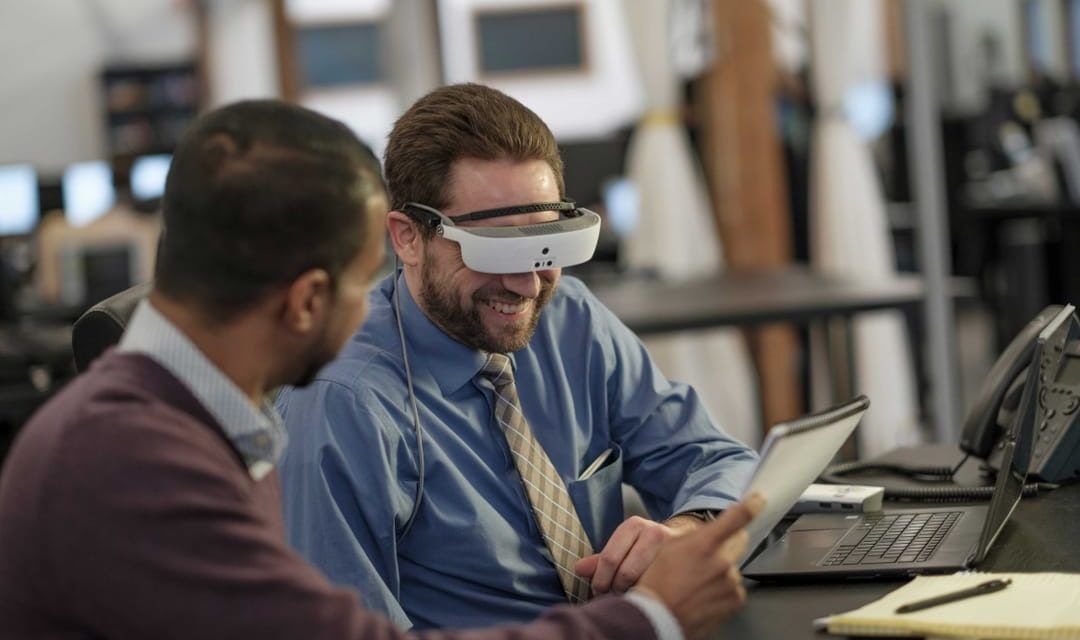 Legally blind people can now see with the help of electronic glasses invented by eSight. The wearable technology behind the glasses is a high-definition, high-speed camera. Innovative algorithms sharpen the video and display it on screens directly in front of the user’s eyes. The glasses feature Bioptic Tilt which helps the glasses adjust automatically to the wearer’s movement, protecting them from nausea. This is a crucial leap forward from similar technologies which have tended to leave wearers feeling queasy and affected their balance.

For Conrad Lewis, the founder of eSight, the project is close to the heart. Lewis grew up with two legally blind sisters. He studied engineering and was determined to utilize his knowledge to create glasses that could improve his sisters’ vision. After years of research, multiple patented innovations, tens of millions of dollars, and clinical tests on legally blind people, Lewis’ miracle glasses are now available to everyone.

John Rafferty, President and CEO of the Canadian National Institute For The Blind (CNIB) praised eSight, saying “The effect this technology can have on the lives of people with vision loss is remarkable. It’s an exciting device that can enable some people to recapture activities they haven’t experienced in decades, like watching their kids play soccer or reading the Sunday morning newspaper.” 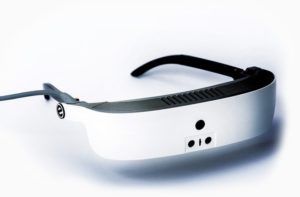 The World Health Organization estimates there are 253 million people in the world who live with visual impairment, of which 36 million are blind. In the US, as many as 10 million people live with visual impairment, and 1.3 million of them are legally blind. That’s a lot of people who stand to benefit from eSight’s glasses. Wearable technology like this offers wearers the opportunity to more easily participate in school, work, sports, hobbies, travel, and everything in between. Ultimately, these glasses are promising more independence and richer experiences.

Right now, the glasses cost almost $10,000. That’s already down from the original price of $15,000, and the cost is expected to become even more affordable as wearable technology becomes more mainstream. In the meantime, eSight vision advocates help users trying to source funding from the public and private sectors. The company also collects donations to subsidise the invaluable electronic glasses for the users who need them most. So far, eSight has raised over 3 million dollars and outfitted over 300 ecstatic new wearers.