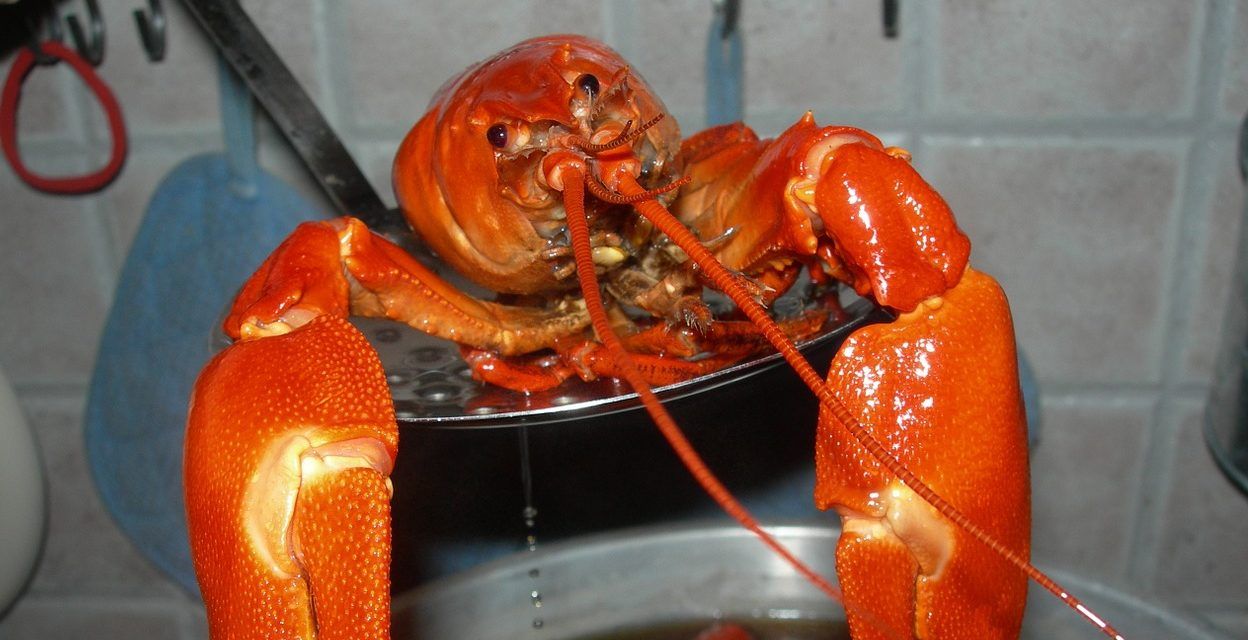 The Swiss government has enacted a new law banning the practice of boiling lobsters alive. As of March 2018, any lobsters (or other crustaceans) prepared for a meal in Switzerland must be stunned or killed before they are boiled.

The basis of this law is Switzerland’s official recognition that lobsters are sentient beings with the ability to experience pain, and that recognition is also going to change the way they’re transported. From now on, Lobsters can no longer can be packed in ice for transit and storage. Instead, they’ll be kept in a natural environment of salty water.

Switzerland is not the first country to take these steps. Similar laws have been in place in New Zealand since 1999. Norway and the town of Reggio Emilia in Italy also include decapod (“ten-footed”) crustaceans in their animal welfare laws.

The debate over whether or not crustaceans feel pain has been going for decades. In recent years, however, several studies have indicated that crustaceans can and do feel pain. Robert Elwood, professor emeritus of animal behaviour at Queens University, Belfast, has spent over ten years researching this issue. “With the data,” Elwood says “we know it is highly likely that the animal will be in pain. We give protection to birds and mammals, [yet] currently we give very little protection to decapod crustaceans — lobsters and crabs — and the question comes, why is there this difference?”

Elwood’s often-referred-to 2013 experiment showed that crabs will abandon their shell when exposed to electric shocks. “I don’t know what goes on in a crab’s mind,” Elwood told the BBC. “But what I can say is the whole behaviour goes beyond a straightforward reflex response and it fits all the criteria of pain.”

The issue is summarised nicely by Barbara King, author of Personalities on the Plate: The Lives and Minds of Animals We Eat. King says, “Whether we know or don’t know, it’s our ethical responsibility to give them the benefit of the doubt and not put them into boiling water.” 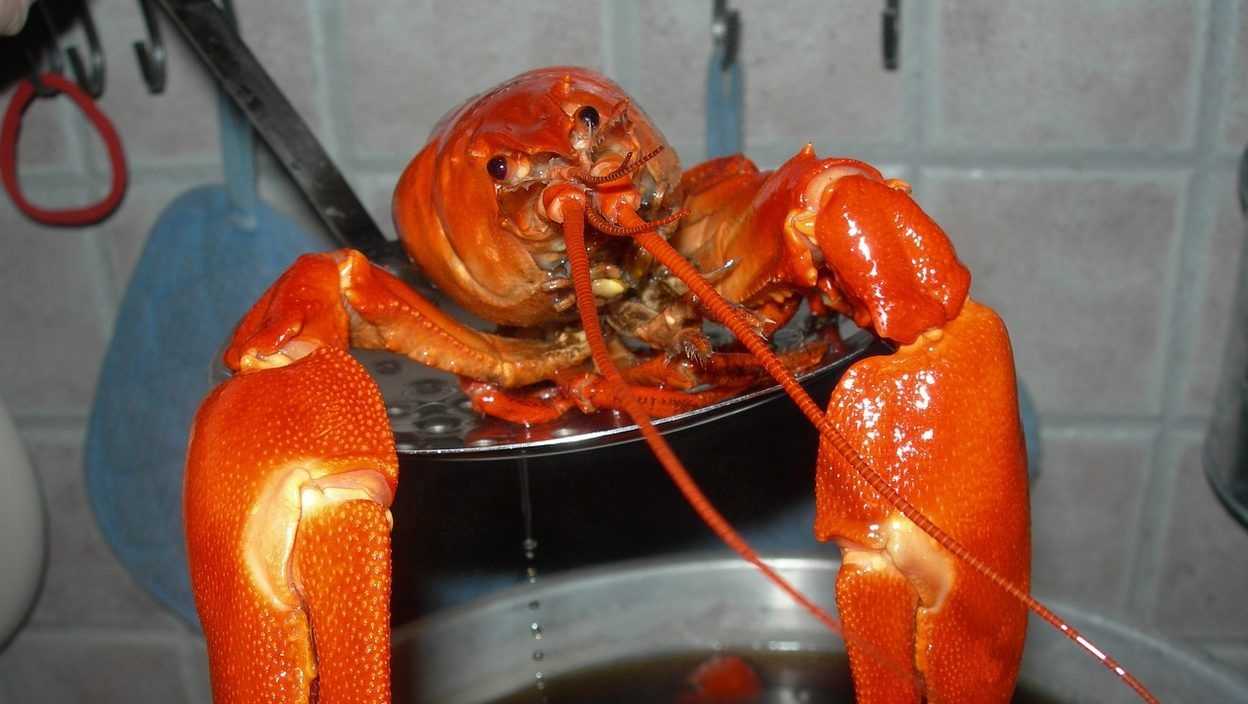