Disfigured by Domestic Violence, Woman Rebuilds Her Life – And Her Look 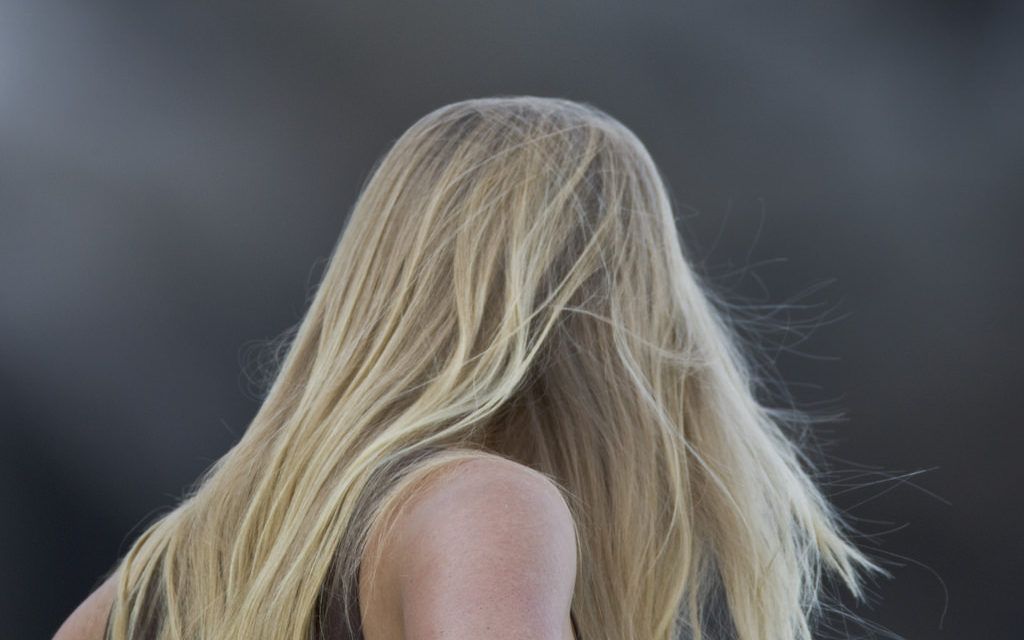 Amanda (name edited to respect her privacy) is a mother of two and a survivor of brutal domestic violence. In 2008, she was raped and beaten by her live-in boyfriend when she tried to leave him. The violence lasted two days – and for Amanda, the emotional and physical scars lasted much longer.

Badly disfigured from wounds to the chest, she put a towel in front of her mirror for years so she wouldn’t be reminded of the ordeal.

But in the end, after a long search for a surgeon who could help remove the signs of the violence from her body, Amanda found Dr. Neil Zemmel, a Richmond, Virginia plastic surgeon, who took her case for free.

“I do a large number of breast reconstructions for cancer patients and one of these patients shared with me Amanda’s story. Amanda’s story was so compelling and moving that I felt I needed to help her,” Dr. Zemmel told Lady Freethinker. “We brought her in for an initial consultation, and I heard her story face to face, and I could see the pain and suffering this woman had been through for the last eight years, and I felt compelled. I felt it wasn’t fair that a fellow human being should go through this – she didn’t deserve this. No one deserves this. I had to help. It was the right thing to do.”

According to the American Psychological Association, almost five million women each year are victims of violence by an intimate partner or a close relative. The World Health Institute reports that between 40% and 45% of American women are raped, beaten or both by someone with whom they are in a relationship.

“Seek help in your own way,” is the message Dr. Zemmel wants to give to these survivors. “Every person has a different story, and everyone copes in a different way – find the help that you need to get you through your own personal journey.”

And on the path to recovery, as with Amanda’s case, physical scars can become an obstacle for survivors trying to rebuild their lives.

“[Amanda] is my 3rd patient in the last few years who has been the victim of severe violence,” said Dr. Zemmel. My first two patients were victims of shootings (one was shot by her spouse, another by her boyfriend). Both of these women had large abdominal scars from the emergency surgeries that were preformed to save their lives. They came to me wanting any sort of improvements for their wounds – and while I could not erase the scars completely, we made tremendous improvements, and both of these women felt renewed. All 3 of these women have told me that they just want to be able to look into the mirror and not be reminded of the violence.” 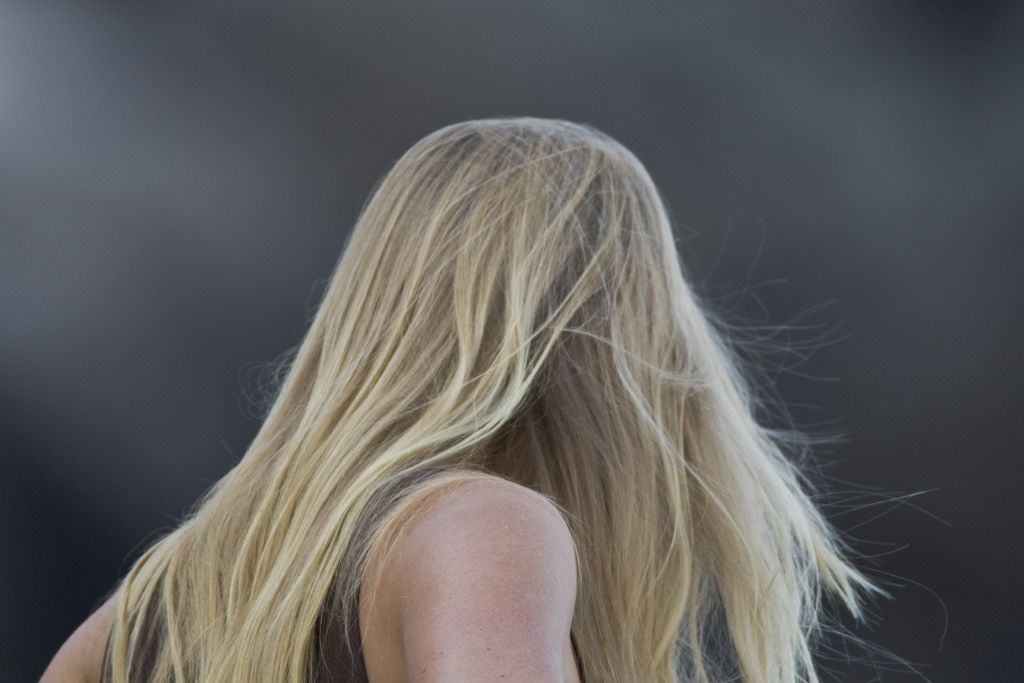