These are the 20 Worst-Paying Jobs for Women in the U.S. 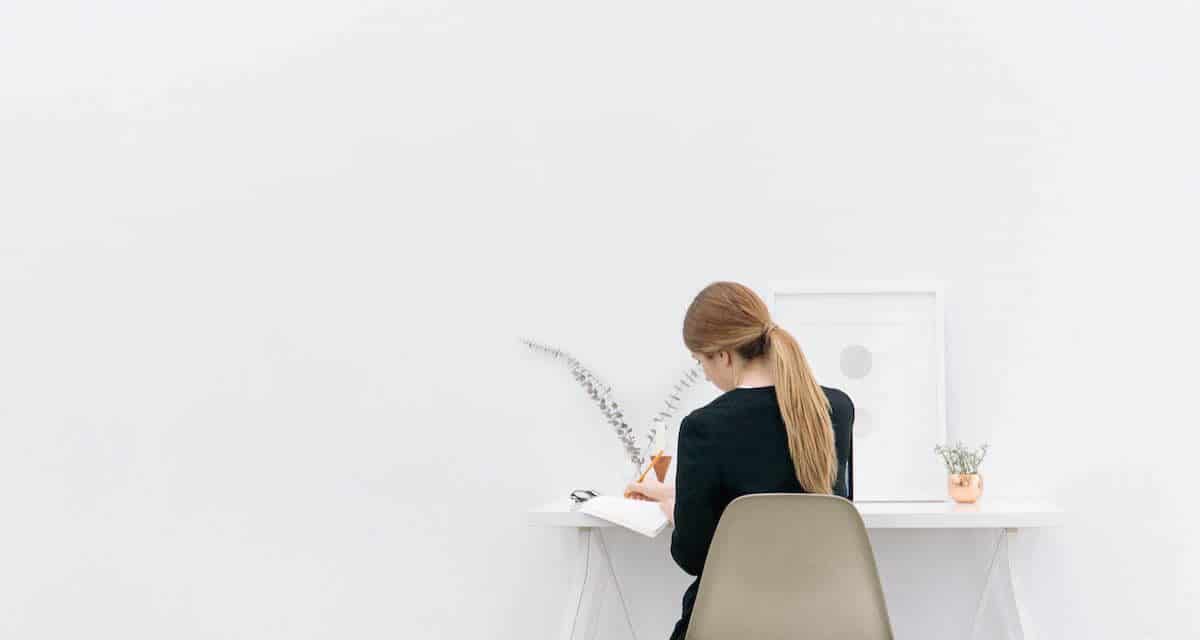 The role of women in America’s workplace has changed drastically over the last several decades.  In the late 60’s, women made up about one-third of the country’s workforce, compared to present day where women make up nearly half. Yet on the heels of the 100-year-anniversary of the women’s right to vote, females in this country still do not receive equal pay as men.

The current political climate has once again pushed the gender wage gap issue into the spotlight. Recently 24/7 Wall St. conducted a review and identified the top 20 worst paying jobs for women, garnering information from the Bureau of Labor Statistics about both employed men and women of various occupations.

Women working as first-line supervisors of food preparation (listed at number 20 on the list) are victims of one of the largest gender pay gaps, earning nearly $200 less per week than her male counterpart. The issue even seeps into the hub of tech, Silicon Valley, where male programmers and male game artists make nearly 30 percent and 16 percent more than women, respectively. Just last week it was announced that incoming Yahoo CEO Thomas McInerney will receive a starting salary of $2 million, twice as much as outgoing CEO Marissa Mayer. And while it’s tough to sympathize with a millionaire, it is proof that the gender wage gap issue is widespread and doesn’t discriminate.

These are the 20 WORST paying jobs for women in America.