Poll: Most Consumers in the Dark about Intense Suffering of Chickens 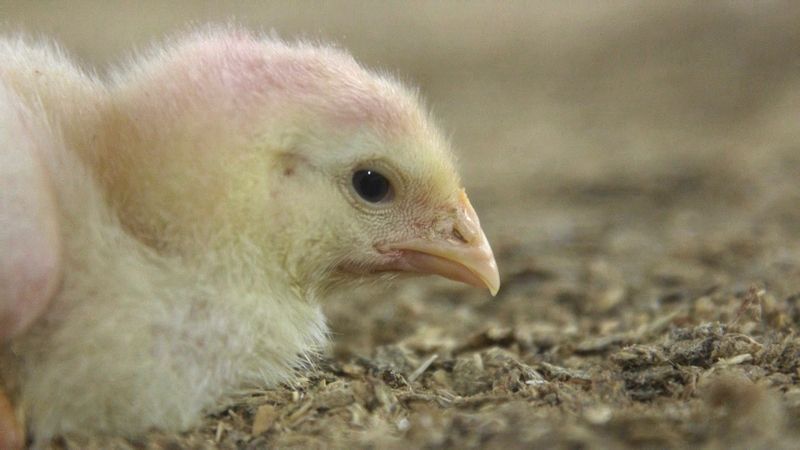 What’s for dinner? If it’s chicken, your meal probably caused more suffering than you think.

While chicken recently surpassed beef as the most-consumed meat in the United States, most people remain woefully ignorant of the birds’ horrific “living” conditions, and of the fact that many chickens raised for food are debilitatingly ill.

Revealing just how little most of us know about the chickens slaughtered for gastronomic pleasure, World Animal Protection has released a poll of 12,000 people around the world.

“Our global research and polls show the public have little understanding of how meat chickens are farmed,” WAP U.S. Campaign Manager Megan Grigorian told Lady Freethinker. “We believe that as consumers learn more about the secret suffering of these chickens, they’ll join us in putting pressure on fast food retailers to change the welfare conditions meat chickens live in, so they can have better-quality lives.”

A breakdown of the results: 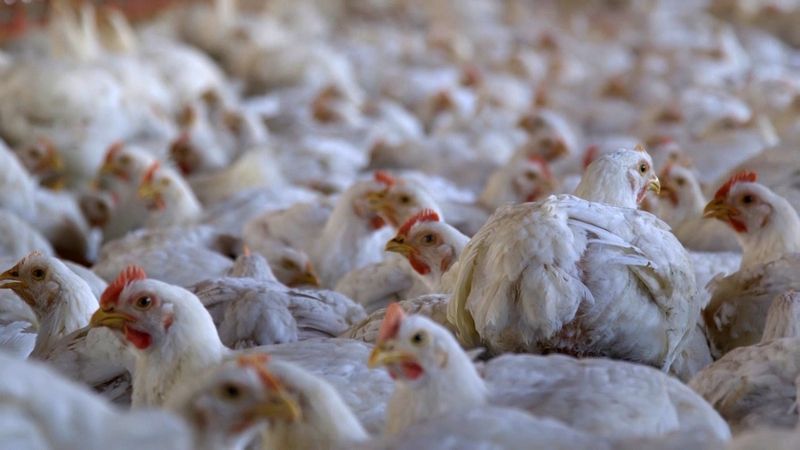 Each year, approximately 60 billion chickens are raised for meat around the world, according to WAP. Every second on average, 2,000 chickens are killed.

Most of these chickens are packed into overcrowded sheds or cages with little to no light or fresh air. They can’t scratch, peck, or perform other natural behaviors due to their warehouse-like living conditions.

The high demand for meat has fueled much of the cruelty.

“The food industry is changing the way chickens are reared to accommodate increasing global demand for chicken meat,” said Grigorian. “In the race to increase the quantity of chicken available for consumption, fast growth rates and overcrowded, bleak conditions create very real welfare issues for chickens. Chickens are bred to grow incredibly quickly and as a result are buckling under their own body weight.” 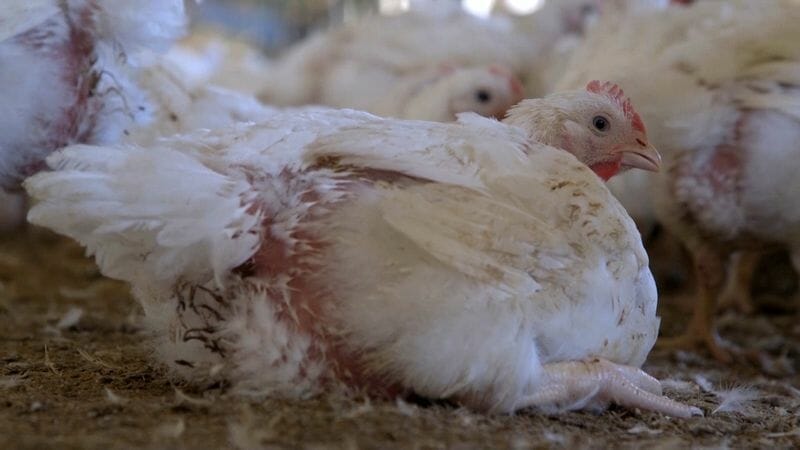 World Animal Protection has asked Kentucky Fried Chicken to demand that their suppliers provide a better environment for their chickens.

Gregorian explains, “We are targeting KFC because they are an iconic global brand with a presence in all markets where we work. KFC has a huge stake in the market with more than 18,000 outlets in 115 countries, and we’d like to see them use their global influence to show they care about the welfare of chickens. While KFC does have a Global Animal Welfare Program, neither KFC Global nor parent company Yum! Brands provide specific detail on chicken welfare.”

Anyone who think chickens lack the intelligence and sensitivity to experience suffering are just plain wrong, Gregorian affirms.

“Chickens have diverse personalities and experience pain and empathy, just like a cat or dog. They are sociable, inquisitive and adventurous.”

It’s not too late to ease their pain.

“The good news is that American consumers have an opportunity to influence change for chickens at every meal,” said Gregorian.

To help make Change for Chickens and sign WAP’s petition challenging KFC to improve the lives of chickens, visit changeforchickens.org.