Study: Just 2 Percent of Animal Cruelty Cases in NZ Ever Make It to Court 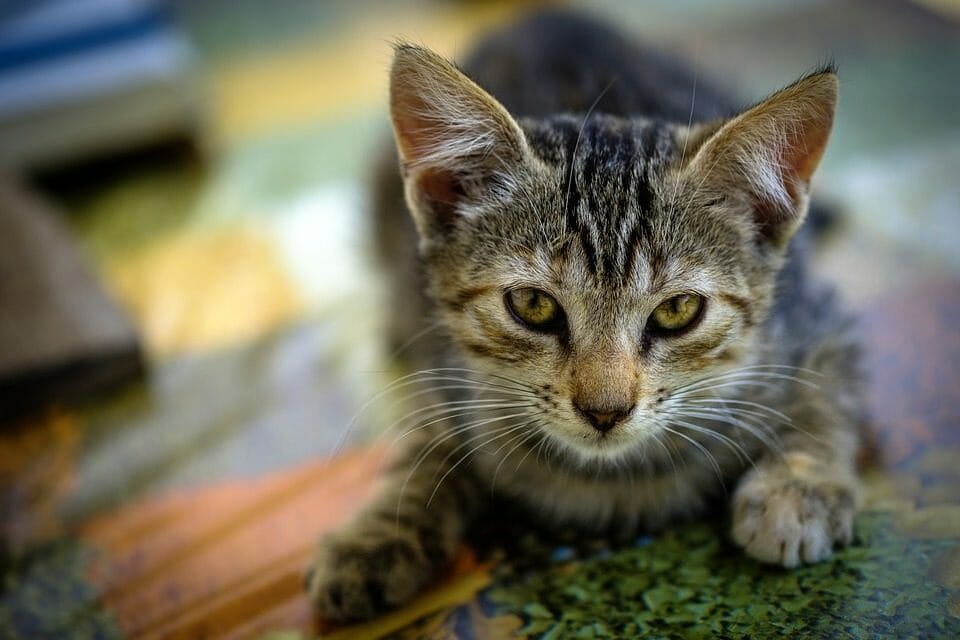 A recent study from the University of Otago in New Zealand reveals that a shockingly small percentage of reported animal cruelty cases actually make it to court.

In the last year, only 26 out of 1200 complaints of animal abuse ended up in court – equaling around 2 percent.

“Only the most egregious breaches of the Act lead to prosecutorial action,” said co-author Marcel Rodriguez Ferrere. “We wanted to find out more about why prosecutions remain low and are only ever initiated where there is a particular degree of severity involved.”

The findings included a massive lack of funding for both organizations. Only 1.6 percent of MPI’s annual budget over the last year was designated for animal welfare enforcement, education and policy advice. And the SPCA, with running costs upwards of 9 million a year, received only $400,000 NZD from the government.

Another factor in this under-prosecution is a lack of independent representation for animals within the system. MPI is tasked both with animal welfare and protecting New Zealand’s farming industries – often a clash of interests.

While children and the environment have independent commissioners to advocate for their needs, animals do not. The report urges the establishment of a commissioner for animals.

“We have a system in New Zealand of reactive compliance rather than proactive investigation,” said Ferrere. “That means we are relying on complaints from the public to ensure our animal welfare legislation is being complied with and that’s because essentially there isn’t enough funding for the enforcement agencies.”

SPCA SEO Andrea Midgen agrees that only the most shocking cases end up in court.

“We make sure we prosecute the ones that are very serious but there’s a big bunch in the middle that perhaps some could be prosecuted — but we choose to educate or give warning notices instead,” she said.

In a country that prides itself on being a nation of animal lovers, with more than two-thirds of people guardian to at least one animal, it’s time to ensure they are protected and respected. We hope the government follows the report’s recommendations by conducting an inquiry into animal welfare enforcement and taking necessary steps to improve it.