Study: Your Cat Likes You More than You Think 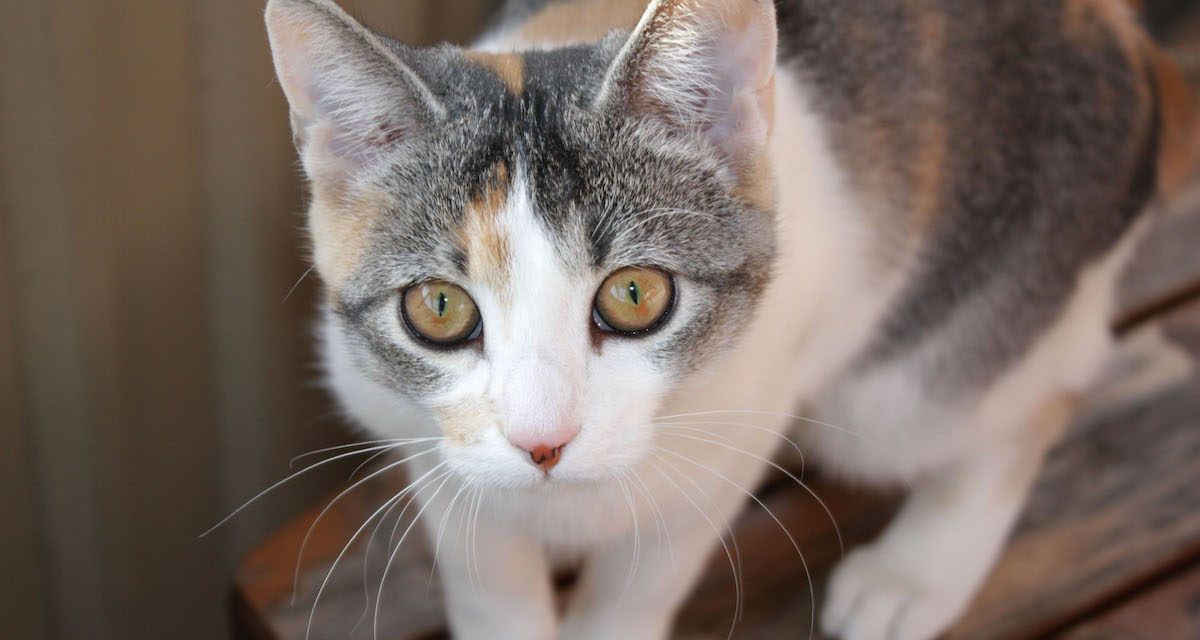 This month, students from Oregon State and Monmouth Universities conducted a study on cats’ behavioral reactions to certain stimuli, and concluded that our feline friends prefer human interaction over meals.

Surprised? You’re probably not alone. For those of us who are familiar with the self-centered reputation of cats—seeming to only want our attention on their terms, perhaps when they want to eat, be pampered, or play—the results from this study may be jaw dropping.

The team of researchers indicated that “it is still common belief that cats are not especially sociable or trainable. This disconnect may be due, in part, to a lack of knowledge of what stimuli cats prefer, and thus may be most motivated to work for.”

In other words, if your cat is not doing some of the things you would like, it may be because you’re using the wrong bait — or in this case, the wrong stimuli.

To showcase this phenomenon, 50 adult cats—both those living in homes and those living in shelters—were placed in a controlled environment where they were given three stimuli from each of four categories: human social interaction, toys, food, and scents.

The results were astonishing.

After close observation, the researchers determined that most felines prefer human contact over food.

“While it has been suggested that cat sociality exists on a continuum, perhaps skewed toward independency, we have found that 50 percent of cats tested preferred interaction with the social stimulus [human contact] even though they had a direct choice between social interaction with a human and their other most preferred stimuli from the three other stimulus categories,” said researchers.

In fact, only 37 percent of felines preferred food, while the other 13 percent went for other stimuli, according to researchers.

If you are a caregiver of a cat, or considering becoming one, remember that interaction with your cat can go a long way. Just don’t forget to feed them.