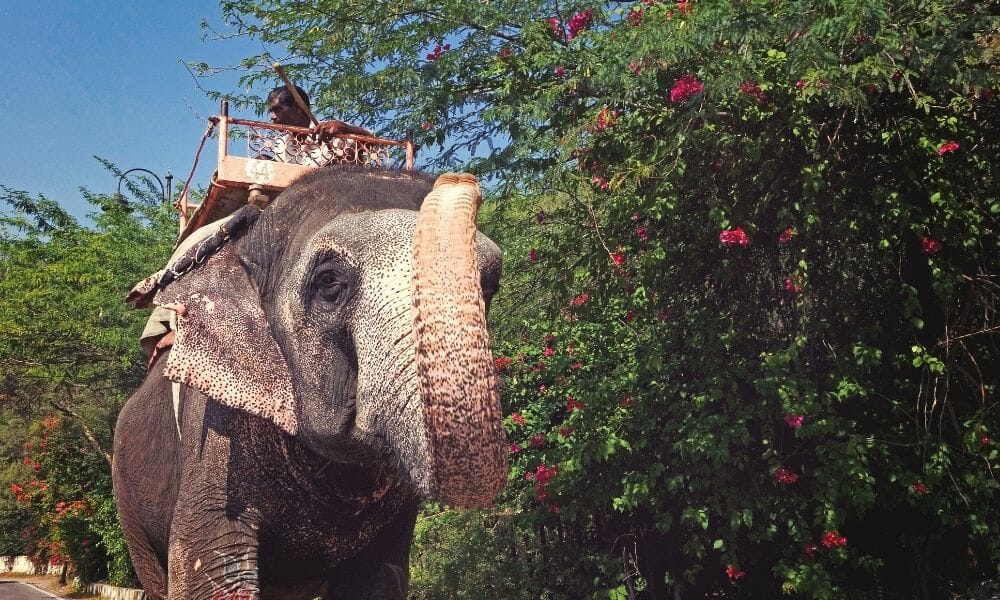 Non-profit organization Save The Asian Elephants (STAE) is pushing for a new U.K. law to ban the advertising, promotion, and sale of unethical Asian elephant-related events and activities. The organization will soon meet virtually with the Prime Minister’s top officials for their fifth e-meeting to address this important campaign for change.

In Britain, elephant-related attractions skyrocketed in popularity with the country’s package tourism boom during the 1960s, the Daily Telegraph reported. To cater to the demand for so-called “entertainment,” wild elephant calves are snatched from their mothers, ‘broken’ into submission by trainers, and forced to perform unnatural tricks and activities.

Every year, millions of British tourists flock to Southeast Asia, where they unknowingly participate in exploitative and dangerous forced elephant labor, according to STAE founder and CEO Duncan McNair. And the Association of British Travel Agents (ABTA) supports these cruel attractions.

STAE and thousands of activists around the world are urging Britain to ditch the harmful promotion of these cruel venues in exchange for supporting sanctuaries, where elephants can live out their lives free from the burden of giving rides or entertaining park visitors.

And now is the perfect time for a change. As COVID-19 continues to spread around the planet with no apparent end in sight, the dangers of zoonotic diseases are much more visible. Close contact between people and elephants gives potentially deadly pathogens, such as anthrax and tuberculosis, the opportunity to infect people.

Cruel elephant tourism has fallen largely out-of-favor in the U.K., with an estimated 79 percent of the British population supporting the newly proposed law.

The best way to marvel at the sight of one of the world’s largest animals is from a distance, so elephants can continue to engage in their natural behaviors, uninterrupted by visitors. Lady Freethinker urges everyone to sign STAE’s petition — which is nearing 1 million signatures — to end the cruel treatment of elephants in Asia.