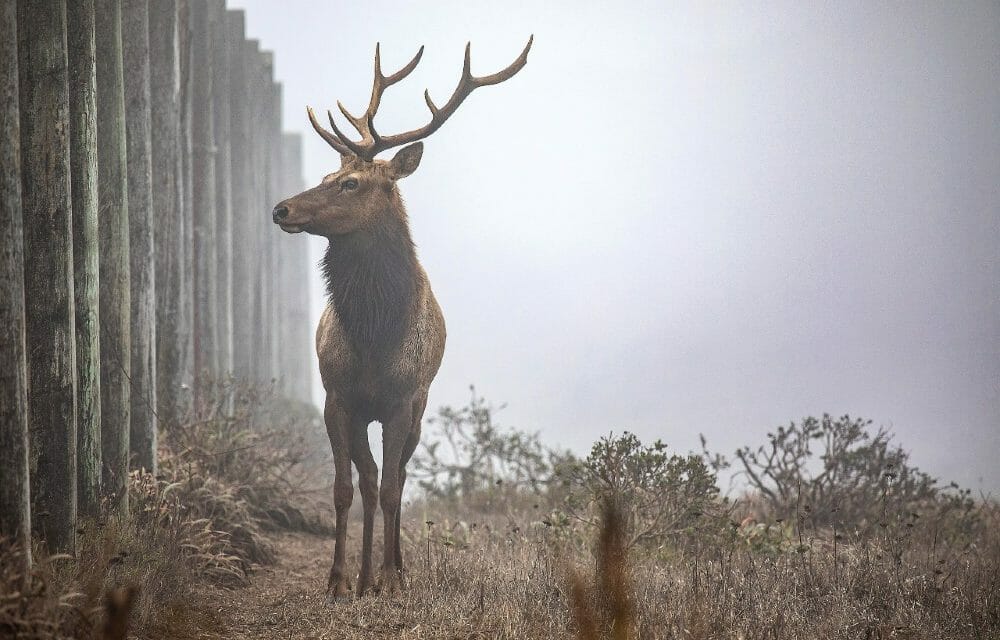 In a much needed and key move to hold cattle ranchers accountable, state regulators have rejected a National Park Service (NPS) plan for keeping the Point Reyes National Seashore free from water contamination and other environmental impacts from the ranchers’ operations.

The California Coastal Commission endorsed a controversial management plan – which includes extending ranchers’ leases for up to 20 years, allowing them to also graze goats and sheep, and shooting some of the seashore’s rare Tule Elk – in April 2021 by a 5-4 vote.

That narrow win hinged on an NPS promise to submit a detailed plan to address contamination from the area’s cattle ranches, which encompass 28,000 acres of the 86,000 acres of seashore and public recreation area, according to the Marin Independent Journal.

But Commissioners in April unanimously voted that plan the NPS submitted at the end of March was inadequate and lacking needed details for critical issues, including cleanup priorities, benchmarks for restoration projects, and specific enforcement actions.

“It seems like it should have been crystal clear to the National Park Service that something of such high visibility and importance to the Commission needs a report,” said Commissioner Caryl Hart.

Recent violations by ranches, including illegal dumping and the discharge of raw sewage into cow pastures, only came to light when discovered by park visitors, the Journal reported.

The NPS has said it will now work with the Commission and state water quality regulators and will submit a revised report in September.

Meanwhile, a federal lawsuit seeking to rescind approval of the current management plan, prohibit any shooting of rare Tule elk, and end lease extensions to cattle ranchers means those leases will be delayed for at least a year, according to the Journal.

The lawsuit was filed in the U.S. District Court of North California  on behalf of the Center for Biological Diversity, the Resource Renewal Institute- Mill Valley, and the Western Watersheds Project, the latter of which has found unsafe levels of fecal bacteria in Seashore water samples.

The Seashore’s beautiful lands and rare Tule elk must be protected from the detrimental repercussions of intensive animal agriculture. The elk and the land should be priority.

SIGN: Take Down Fence to Save Rare Tule Elk From Starving to Death 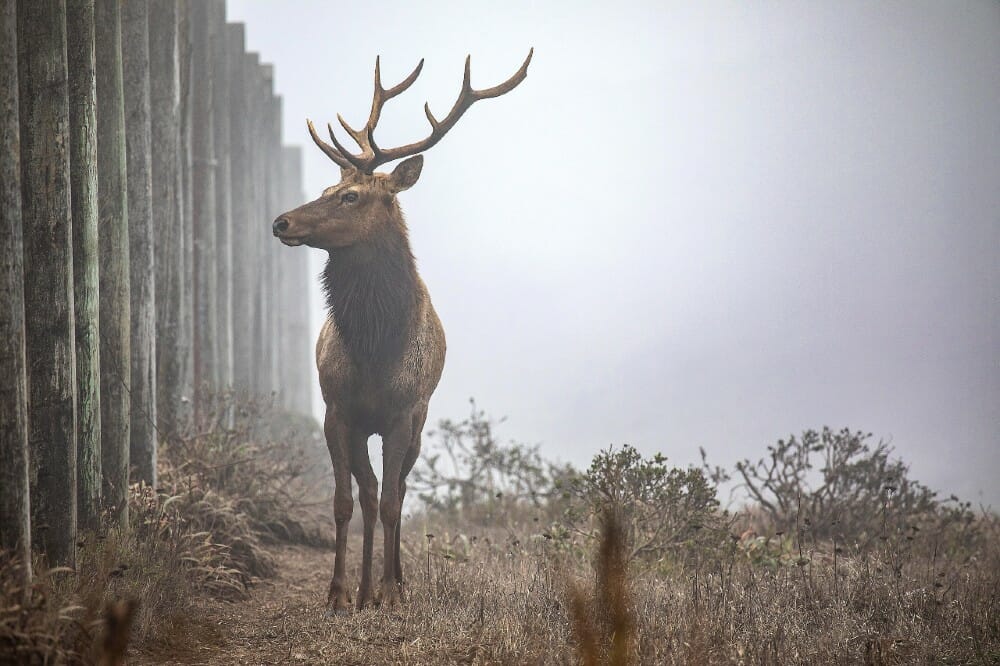