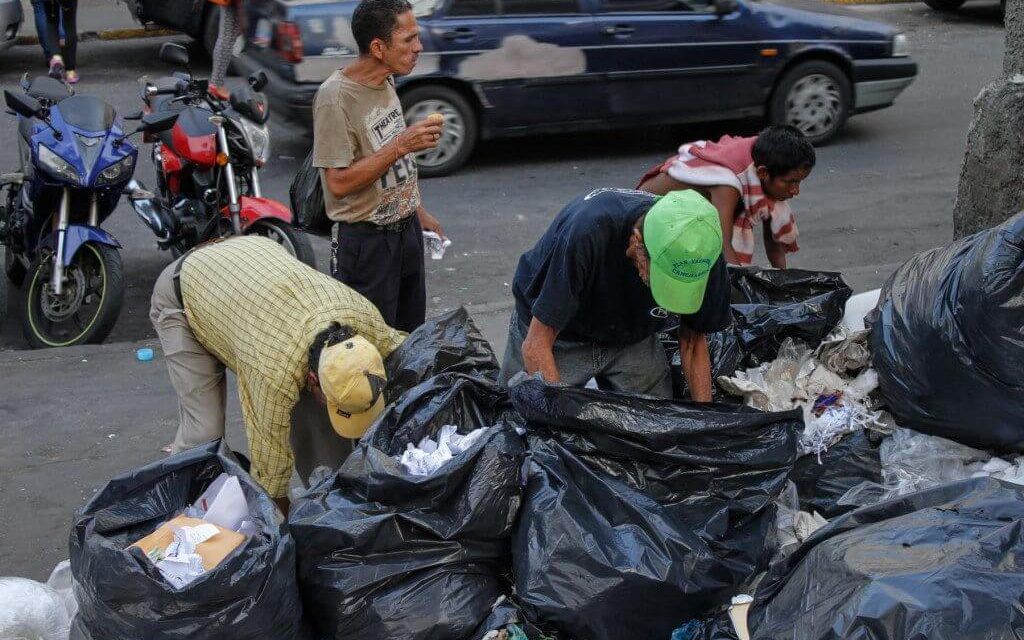 When employees at a metropolitan zoo in  Maracaibo, Venezuela arrived for their shift one morning in early August, they were faced with the frightening reality that someone had broken in over the night. The enclosures of several wild pigs and a buffalo were filled with little more than bones, and an examination of the carcasses revealed that they had been mutilated by humans.

A similar occurrence was reported at a zoo in the Caricuao district in west Caracas. A horse was found dismembered, and only the inedible portions of the animal remained. Officials at both zoos speculate that the perpetrators, who have not been identified or arrested, intended to sell the meat locally after feeding themselves and their families.

Venezuela’s residents have become so impoverished in recent years that these desperate measures are, sadly, unsurprising. When Nicolas Maduro became the country’s president in 2013, skyrocketing inflation and food shortages led to months of daily protests nationwide. In an attempt to placate and feed his citizens, President Maduro unveiled “Plan Rabbit” in early September, a movement that encouraged poor Venezuelans to raise rabbits as livestock.

Venezuela’s agricultural minister, Freddy Bernal, told the public that “the rabbit isn’t a pet, it’s only two and a half kilos of meat.”

Thankfully, Plan Rabbit has not resonated with the country’s residents, many of whom regard rabbits as household pets rather than sources of protein. But many Venezuelans find themselves rummaging through dumpsters for food scraps if they choose not to follow the president’s dubious plan (or consume zoo animals).

Venezuela is not the only country currently facing nationwide food shortages. A man-made famine currently threatening Nigeria, Somalia, Sudan, and Yemen has put over 1 million children alone at risk of starvation and death. And when people are desperate and starving, the animals suffer, too.