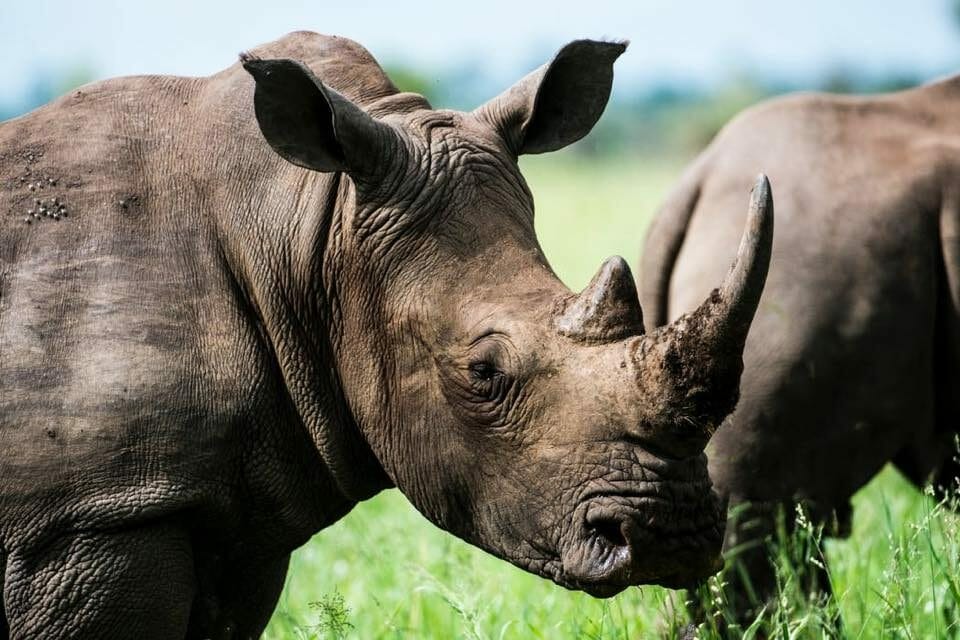 Image Credit: Save the Rhino International

Skukuza Magistrate’s Court in South Africa sentenced a poacher to 22 years in prison on April 30, following his arrest in September 2016.

Caught poaching in Kruger National Park (KNP), Musa Khoza was charged with a variety of offenses, including trespassing in a national park, poaching protected species without a permit, possessing a firearm and ammunition with no license, and receiving stolen property.

The KNP is home to at least half of South Africa’s white rhino population, and also contains a large percentage of the country’s black rhinos. Shockingly, between 2007 and 2014, rhino poaching in South Africa increased by 9000 percent, with the majority of the illegal activity occurring within the KNP.

Government and local authorities have stepped up their protection of the area in recent years, which has resulted in a slight decrease in the number of animals poached. In 2018, 259 fewer rhinos were killed than the preceding year; however, the total was still more than 700 animals — meaning more than two rhinos are slaughtered every day in this heavily protected area, in spite of efforts to deter poachers.

While rhino poaching appears to be dwindling, elephant poaching within the KNP is at an all-time high. In 2018, 71 elephants were killed, a significant jump on the numbers of the previous few years. Conservationists believe that because resources have been funneled into the areas containing rhinos, the elephants in the northern region of the park have become an easy target.

While on-the-ground protection is an essential part of the battle to protect South Africa’s iconic animals, securing appropriate prosecutions and sentences will go a long way to deter poachers. With court cases often dragging on for years and penalties frustratingly inadequate, this is one case that can be considered a win in the war against poaching.