Poacher Trampled to Death by Elephant, Remains Devoured by Lions 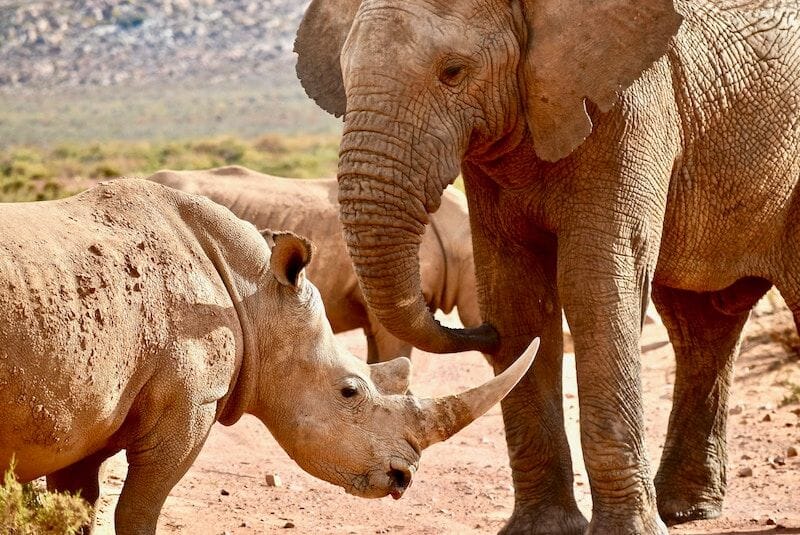 A man who attempted to poach a rhino was reportedly trampled to death by an elephant in Kruger National Park in South Africa.

When park rangers went to retrieve the man’s body, they found a pair of pants and a human head near Crocodile Bridge; it appears a pride of lions may have devoured the poacher’s remains.

The man was accompanied by four other hunters, all of whom were arrested for poaching and will soon appear in court.

The park’s managing executive, Glen Phillips, told Letaba Herald, “Entering Kruger National Park illegally and on foot is not wise, it holds many dangers and this incident is evidence of that.”

Phillips continued, “It is very sad to see the daughters of the deceased mourning the loss of their father, and worse still, only being able to recover very little of his remains.”

Earlier this year, the South African Department of Environmental Affairs reported “significant progress” has been made toward eliminating rhino poaching in the country. Rhino poaching decreased by 25% from 2017 to 2018, although there is still more work to be done.

Poaching is deadly and rips wildlife and human families apart. There must be simultaneous improvements to poaching laws and poverty conditions to stop this horrific practice for good.