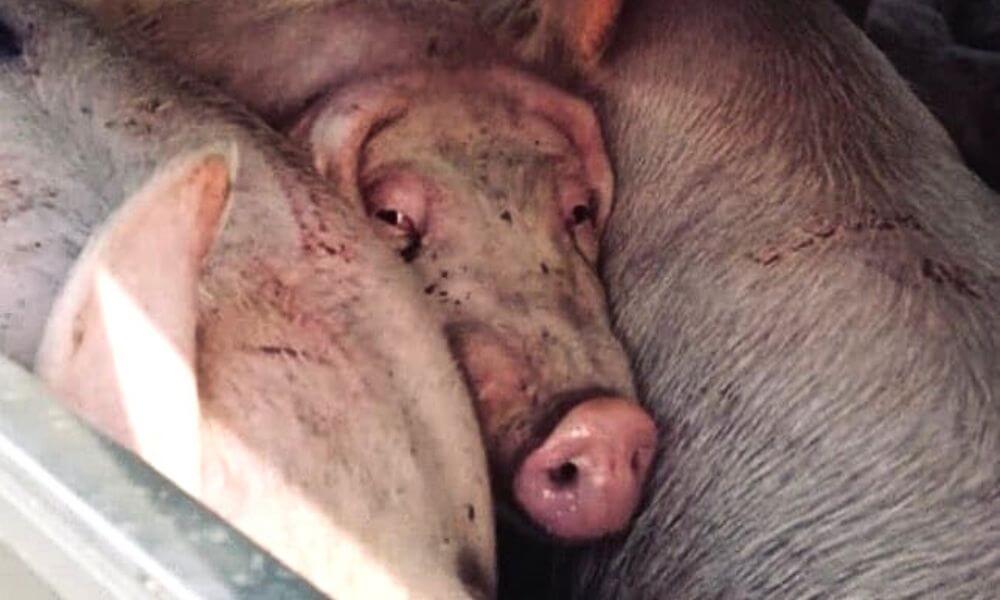 The U.S. Department of Agriculture  (USDA) will now be required to post records related to animal treatment in U.S. slaughterhouses on its website, following a lawsuit from two animal welfare nonprofits.

The Animal Welfare Institute and Farm Sanctuary sued the USDA in 2018, alleging the federal agency was failing to disclose information related to federal animal cruelty laws that should be publicly accessible through the country’s Freedom of Information Act (FOIA).

This January, U.S. District Court Judge Marian Payson approved a settlement that requires the USDA’s Food Safety and Inspection Service to publicly post records dating back to January 2017 on its website — a move the nonprofit plaintiffs say will add transparency to an otherwise well-guarded industry.

“This is the biggest step in improving government transparency at slaughter since the USDA began disclosing these records pursuant to FOIA,” said Erin Sutherland, staff attorney for AWI’s farm animal program. “Thousands of slaughterhouse records are now readily available to concerned citizens and animal advocacy groups who wish to monitor USDA enforcement without waiting months or even years for the department to respond to FOIA requests.”

According to court documents, the USDA did not proactively disclose documents relating to the enforcement of the Humane Methods of Slaughter Act and the Poultry Products Inspection Act — records that can reveal cruel and abusive treatment of animals at slaughter facilities nationwide.

Some examples of documented animal abuse include incidents of workers throwing chickens and improperly using electric stun devices on pigs and cattle, and transporters leaving trucks full of animals unattended for hours in painfully hot weather, according to AWI.

“These records routinely expose inhumane treatment of animals at slaughter facilities and are critical to our efforts to educate the public and hold the agency accountable to enforce what minimal legal protections farm animals have,” she said.

In another lawsuit against the USDA, AWI and Farm Sanctuary seek to make the agency address the systematic mistreatment of poultry animals at slaughter, which can undermine food safety and meat quality.

Much of the information that fueled this lawsuit was obtained from documents now publicly accessible as a result of this recent settlement, the groups said.