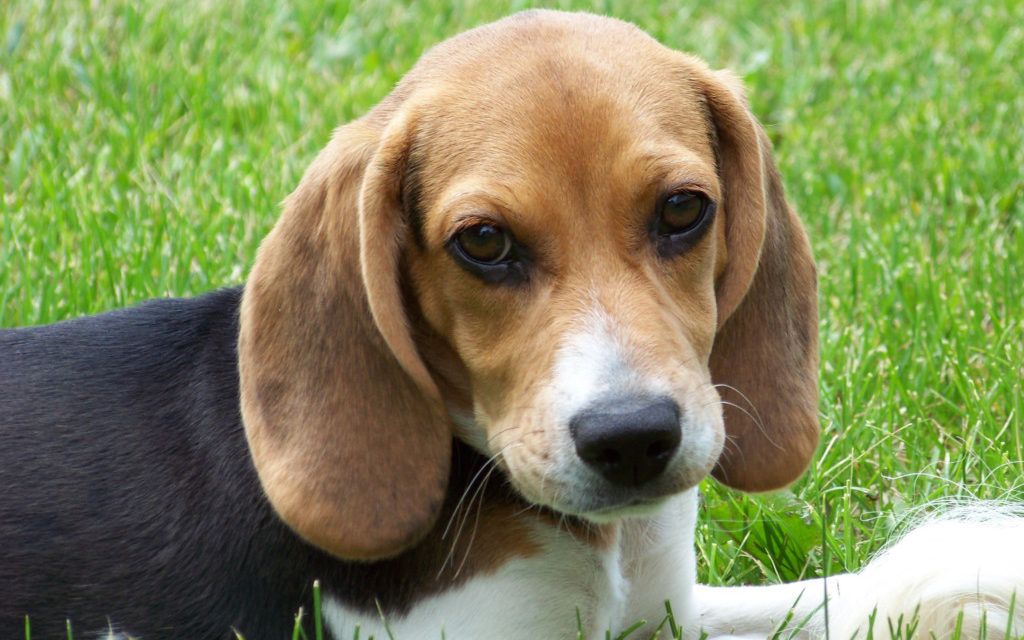 New controversy has emerged over a study published April 7, in which researchers at the University of Missouri-Columbia blinded six beagle puppies in an experiment aimed at assessing the effectiveness of hyaluronic acid in healing eye injuries. Ultimately, the study was deemed inconclusive and the puppies were euthanized.

“This experiment where researchers purposefully damaged the eyes of 6 beagles, poured an experimental acid in them, and then killed them all is ethically troubling,” Beagle Freedom Project Vice President Kevin Chase told Lady Freethinker. “These dogs were bred just to suffer and die in violent experiments like this. They were never given a name — only tattooed with a number in their sensitive ears — had never been outside, had a toy, bed, leashed walk, or affection.”

The decision to kill the dogs at the end of the study is particularly troubling.

“Beagle Freedom Project… would have loved to have given the opportunity to have a home and hope to these six beagles,” explained Chase “Many families adopt blinded dogs…after all they endured for this “academic curiosity” they deserved something better than a cold, lonely death.”

The use of animals for scientific research is questioned by many Americans, especially when these studies involve pets like cats and dogs who are considered part of the family. Some of these practices are also proven outdated, and 92% of new drugs tested on animals go on to fail in phase 1 human clinical trials.

“One could find more predictive results by simply flipping a coin than testing on animals,” said Chase.

Indeed, alternative research methods are growing more widespread in Europe, where the EU Commission is actively working to reduce the use of all animals for scientific purposes. Animal testing is considered, under EU regulation, a last resort in the research field, and there are specific requirements for laboratories performing vertebrate testing on how to treat the animals before and after the experiments.
It is one step toward a more ethical research field, but still more needs to be done. Chase encourages the scientific community to take action.
“We strongly encourage those within the research community that still rely on these outdated animal models to reconsider their approach and take advantage of grant opportunities like ours to move forward scientifically and ethically,” he said.