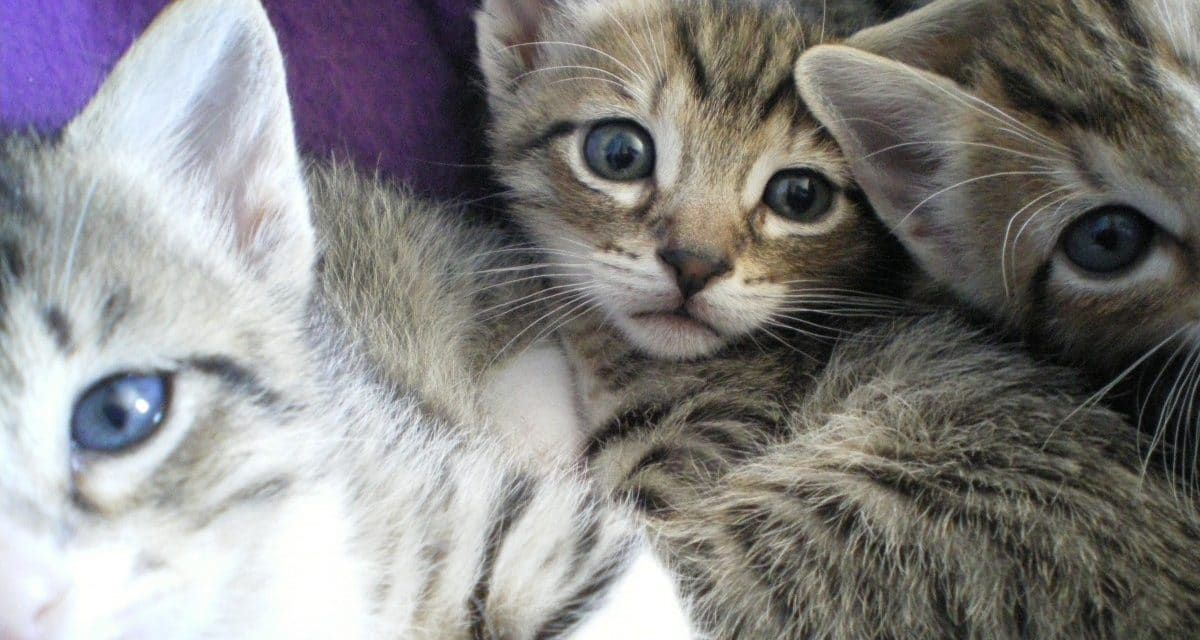 On January 2, immigration authorities caught a man trying to smuggle four kittens into Singapore — in his pants.

The suspect drew the suspicion of authorities when they heard meowing coming from the direction of his crotch.

In an act that has been lauded as “fur-midable,” the officers apprehended the subject at a border checkpoint as he tried to enter the country in a car coming from neighboring Malaysia. Before making the discovery, the officers asked the 45-year-old man if he had anything to declare.

It’s common for people to smuggle items into the country underneath their clothing, according to a spokeswoman, but the contraband typically consists of items less noisy than a kitten, such as cigarettes. In fact, it was the first time they found illicit feline cargo concealed in this way.

The kittens were quarantined but appear active and well, and the case is being investigated by the Agri-Food and Veterinary Authority.

While the authorities are unsure why the kittens were being smuggled, they suspect the man may have intended to sell them as pets.

Despite the humorous twist on this story, this offense is something to take very seriously. This helpless kittens could have easily been hurt or killed.

Unfortunately, pet smuggling is a cruel and highly lucrative industry that’s growing as people around the world are willing to pay high prices for animals with the “right” breeding. According to the Scottish SPCA, for example, some criminals switch from drug dealing to pet smuggling because they can make the same amount of money with less legal risk.

To avoid contributing to the problem, never obtain a dog or cat online, or from anyone who cannot verify with absolute certainty that the animal came from a humane source. The best policy is to adopt your next companion animal from a rescue shelter — you’ll save a life and avoid lining the pockets of puppy mills and smugglers.